Speaking at the Gusii Stadium on October 20 during the 57th Mashujaa Day celebrations, Uhuru praised Alela as part of a new generation of Kenyan heroes. 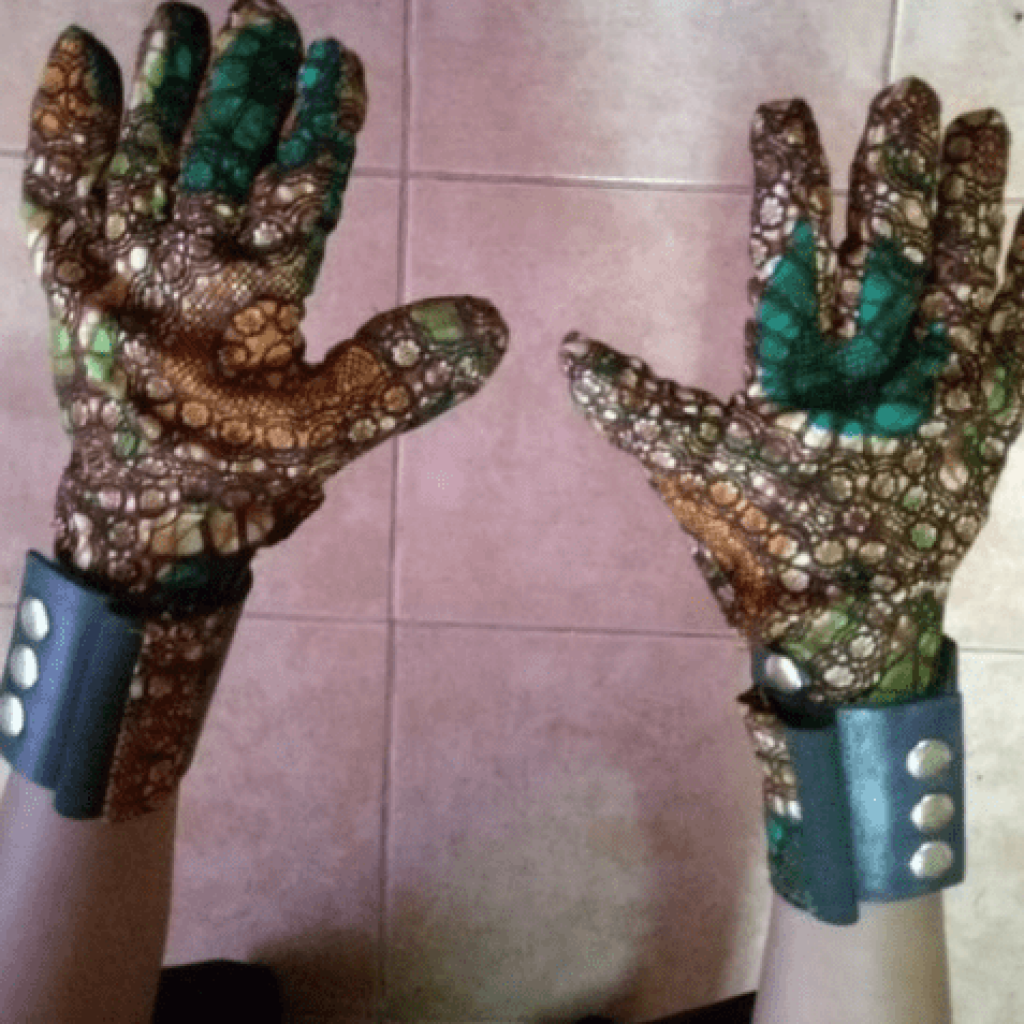 Alela created the pair of gloves equipped with flex sensors in order to communicate with his niece who is deaf.

The sensors quantify the bend of the fingers and process the letter being signed.

The gloves are connected to an app via Bluetooth, which then vocalizes the letters and have an accuracy of 93 percent.

This innovation won Alela an award from the American Society of Mechanical Engineers (ASME).

The innovator said that his gloves can be customized into different superhero themes, thereby eliminating the stigma associated with deafness.

The President also recognized two students from the Jomo Kenyatta University of Agriculture and Technology (JKUAT) in his address.

The robot which uses Artificial Intelligence (A.I) eliminates the need for the use of herbicides in controlling weeds.

The two beat nine other students from across nine European, Middle Eastern, and African countries to win Ksh. 828 prize money in March.

President had also lauded the efforts of a 800 youth stationed in Manyani, working in seminal programmes that include National Wide Airborne Geophysical Survey, the Geospatial Project, the Cyber Project, Drones, and the National Security Industrial Project.

The ticking time bomb that is the boda boda sector