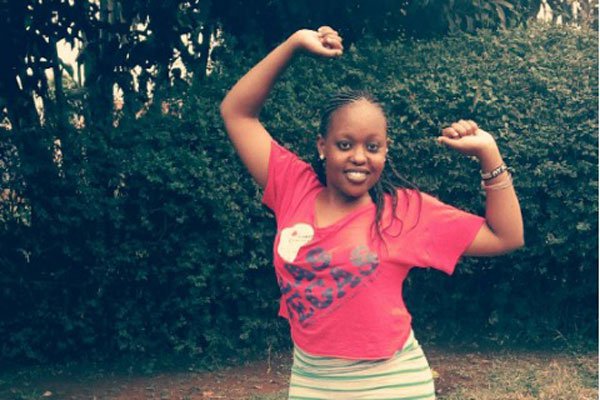 The woman who was found dead together with IEBC ICT Manager Chris Msando has been identified.

Her name is Carol Ngumbu, 21, from Gachie, Kiambu County, and had just completed her studies at the Karen campus of Kenya Medical Training College.

Her mother, Alice Nduruka, on Tuesday told the Nation that Carol was awaiting graduation this December.

Ms Nduruka described her daughter as a “very calm and peaceful child”.

“When she told me she was going out on Friday I did not expect could receive such news,” she said.

“This is not something that could have happened to my daughter because she is such a good person.”

Carol’s sister Jedida Wanjiku said they last talked on phone at around 7pm, when she (Carol) told her she was going to have a few drinks with Mr Msando.

Carol said she would be home after the drink date, Jedida said.

Carol and Mr Msando, the sister said, had been friends for months.

Jedida said she realised her sister was missing on Saturday after Carol’s male friends called looking for her but her phone was off.

“Yesterday (Monday) after seeing the news on TV,” she said. 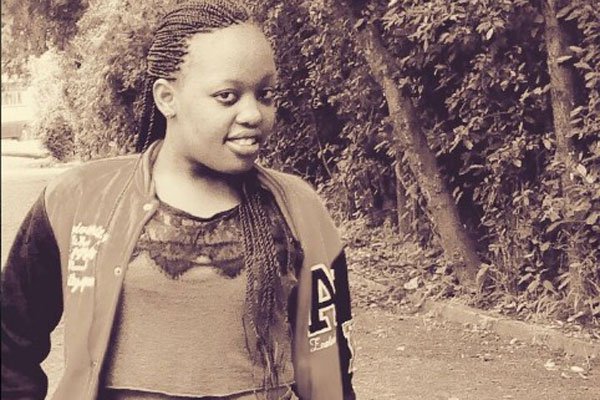 The late Carol. Her mother describes her as a “very calm and peaceful child”. PHOTO | COURTESY | FACEBOOK

“I immediately knew it was my sister because she had last gone hanging out with Chris but I hadn’t heard from her.”

In the company of her friends, she left for City Mortuary, where the bodies had been taken by police.

“We did not even inform our parents before going,” she said.

“At the mortuary, I was scared and I let my two friends go inside while I stayed outside. I shortly heard my friend scream and I knew it was her.”

When the Nation visited the family’s Gachie home, we found the mother surrounded by friends mourning Carol.

Other women were preparing breakfast for the grieving family.

Jedida sat under the canopy of an avocado tree and narrated the story of Carol.

She was overcome by emotions from time to time as she talked and we had to take breaks to allow her to compose herself.

Meanwhile, children played outside the family’s main house oblivious of the tragedy that had befallen their parents.

Carol’s father, Charles Ngumbu, was away during the interview.

We were informed he had left for City Mortuary to transfer his daughter’s body to a morgue near home.

“When we went to view the body we did not tell my parents because we did not know what to tell them,” said Jedida.

“So I got home and they came and found a crowd had gathered.”

Woman killed with Chris Msando is Carol Ngumbu Reviewed by samrack on August 1, 2017 .

Share thisFacebookTwitterPinterestEmailWhatsAppWoman killed with Chris Msando is Carol Ngumbu The woman who was found dead together with IEBC ICT Manager Chris Msando has been identified. Her name is Carol Ngumbu, 21, from Gachie, Kiambu County, and had just completed her studies at the Karen campus of Kenya Medical Training College. GRADUATION Her mother, Alice Nduruka,