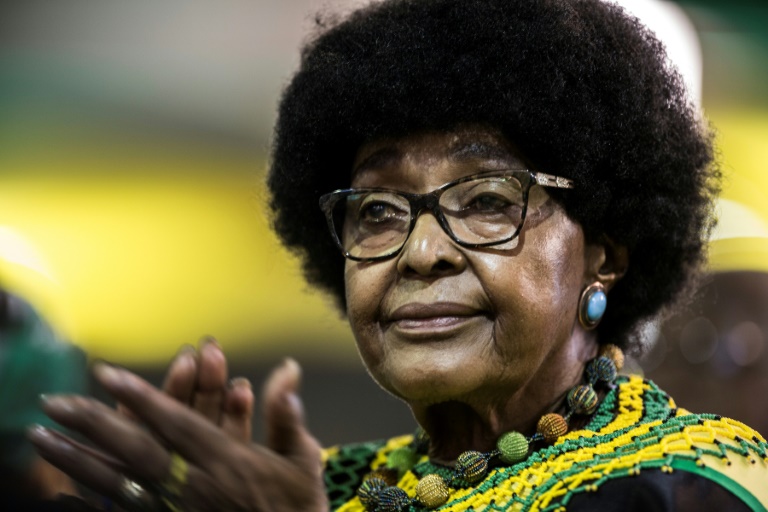 She died in a Johannesburg hospital after a long illness, spokesman Victor Dlamini said in a statement.

Winnie Mandela, who was married to Nelson Mandela for 38 years, played a key part in the campaign to end white-minority rule but her place in history was also stained by controversy.

Winnie Madikizela-Mandela’s marriage to Nelson Mandela and her anti-apartheid activism ensured many South Africans saw her as “the mother of the nation”, but her past was littered with dark controversies.

Born Nomzamo Winifred Zanyiwe Madikizela, and always known simply as “Winnie”, she was married to Nelson for 38 years — one of the most storied romances of modern history.

Most of their marriage was spent apart, with Nelson imprisoned for 27 years, leaving her to raise their two daughters alone and to keep alive his political dream under the repressive white-minority regime.

In 1990 the world watched when Nelson Mandela finally walked out of prison — hand in hand with Winnie.READ MORE