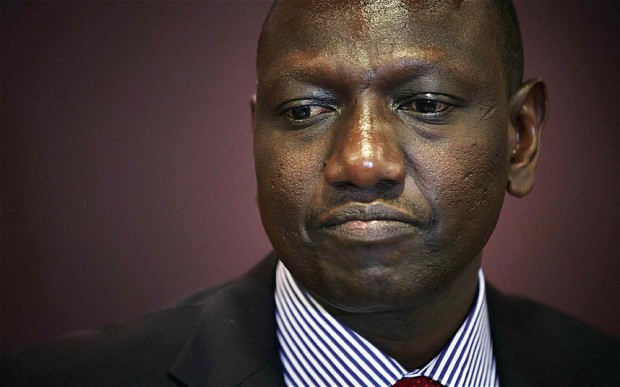 DEPUTY President William Ruto’s Weston Hotel is built on public land and the transfer of the plot was done against the advice of senior government officials, including Francis Muthaura, Kenya’s Star newspaper reported on Monday in an investigation.

According to court and confidential government documents in possession of the newspaper, various companies were used to acquire the land on which Ruto built the hotel along Lang’ata Road.

The Deputy President (above) admitted last week in an interview on Citizen TV’s The Big Question programme that he is a shareholder in the hotel, which is opposite Wilson Airport.

According to the Survey Plan Folio Number 198 and Register Number 169, registered on January 31, 1990, the land was public land allocated to the Directorate of Civil Aviation.

On August 22, 2001, Muthaura, who was then the PS in the Ministry of Transport and Communication, wrote to his counterpart in the ministry of Lands, Nehemia Ng’eno, asking Ng’eno to issue a title deed in favour of the Directorate of Civil aviation after a Ms Kikubi applied to be allocated the land. 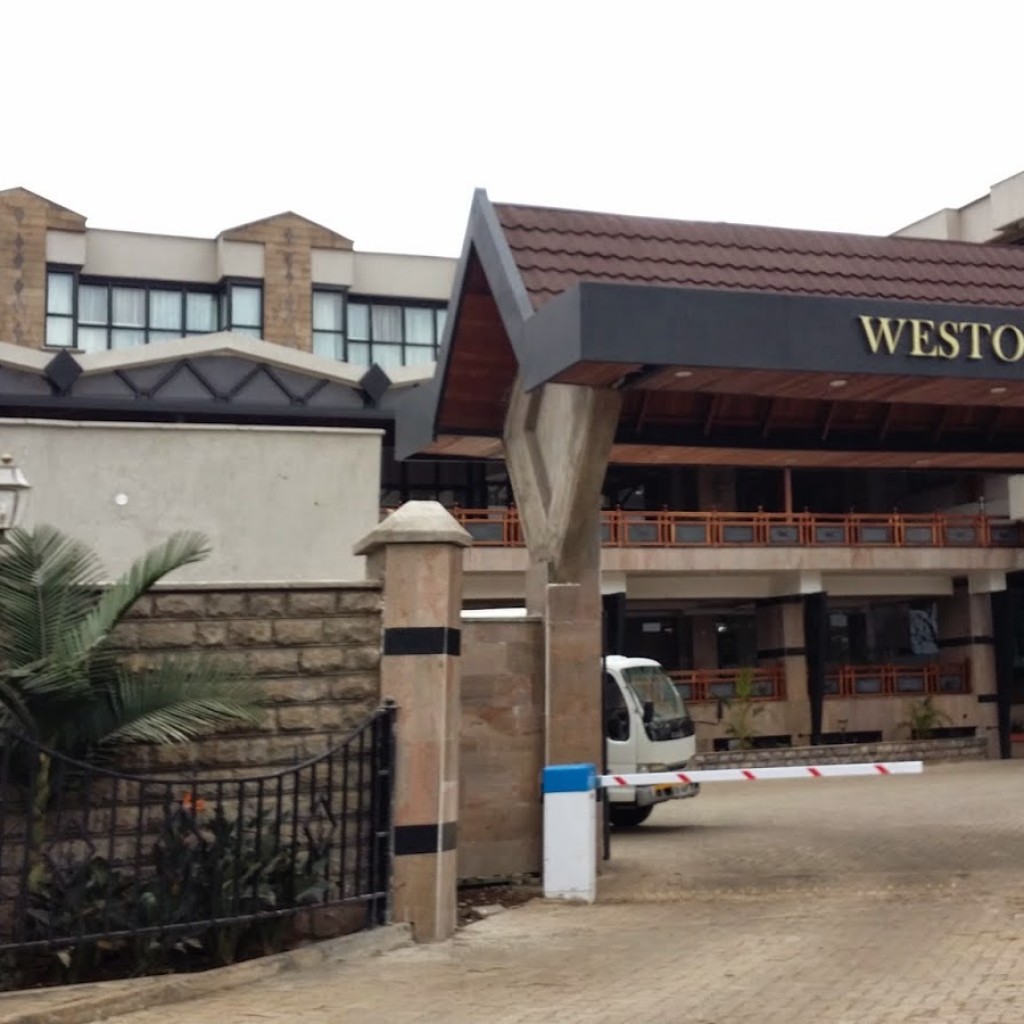 “In order to safeguard ownership of the government plot, which seems to attract the attention of property developers, I request that your office issue a title in favour of DCA,” said Muthaura, in letter Ref No MTC/CONF/6.111/(55).

Despite Muthaura’s plea, the land was allocated to Priority Limited, a company associated with Ruto, on August 30, 2002, when Ruto was Minister for Home Affairs and a few months before Kanu was removed from power by the Mwai Kibaki-led Narc.

Priority Limited was an interested party in Civil Suit No 1192 of 2005, in which Ruto challenged the decision by the government to arrest and prosecute him and businessman Joshua Kulei over the Ngong Forest land. Ruto was eventually acquitted of charges of selling part of a government forest to the Kenya Pipeline Company.

After Priority Limited was allocated the land on August 30 2002, it was registered on September 5, 2002, but, on January 2003, the then new PS for Transport and Communication, Sammy Kyungu, wrote to the then Lands PS Francis Baya noting that public land had been fenced off by a private developer.

“I want to further reiterate the earlier position of this Ministry, that the said plot is not available and is among the very important inventory of assets which the Government is expected to transfer to the KCAA and should not be allocated to any other party,” Kyungu warned in a letter to the then new Lands PS Baya.

“In order to safeguard ownership of this government plot, which seems to attract a lot of interest among private developers, I request once again and as a matter of urgency, to prevail upon the Commissioner of Lands to issue a title deed in favour of KCAA. Any wrongful allotment of and issuance of a title deed that may have been given to any other party should be revoked,” he added.

URP Baringo Central MP Sammy Mwaita, a close ally of Ruto’s, was at the time Commissioner of Lands.

On 13th of June 2007, Priority Limited transferred the land to Weston Hotels Limited and Monene Investment, ignoring advice from two PSs. A title was issued to Weston Hotels, which then used it to acquire a Sh485 million loan from KCB on 13th June last year.

According to company returns filed by Weston Hotels in 2009, the directors of the company were William Ruto and Rael Kimeto.

According to documents filed in court by businessman Jacob Juma, Weston Hotel used the prime property, strategically located outside Wilson Airport, to secure a Sh485 million loan from a local bank, “therefore unjustly enriching itself from public land.”

In October 2014, the loan was discharged and KCB gave fresh funding to Weston Hotel of Sh340 million.

Juma is fighting to have Ruto forced to demolish the hotel and surrender the “illegal title” to the National Land Commission for cancellation.

Part of the evidence adduced in court by the businessman are two letters by two Permanent Secretaries in the Ministry of Transport demanding the issuance of the title in favour of the Kenya Civil Aviation Authority (KCAA).

The first letter was in 2001, by Transport’s Muthaura and the other in 2003 by Sammy Kyungu.

Patrick Osero, a close associate of the DP’s, last year insisted that the Weston was his. Osero was subsequently suspended as chairman of the Agricultural Finance Corporation on suspicions of engaging in graft.

However, annual 2010 company returns indicate that the hotel is controlled by the Ruto family.

William Ruto May Have Grabbed Plot To Build Weston Hotel – Newspaper Reviewed by samrack on June 1, 2015 .

DEPUTY President William Ruto’s Weston Hotel is built on public land and the transfer of the plot was done against the advice of senior government officials, including Francis Muthaura, Kenya’s Star newspaper reported on Monday in an investigation. According to court and confidential government documents in possession of the newspaper, various companies were used to acquire