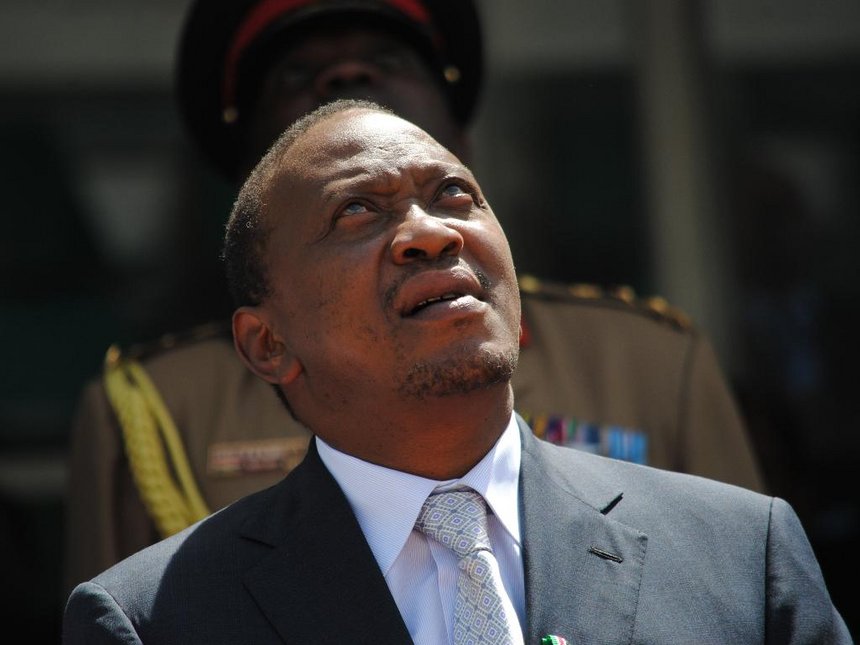 The 2017 presidential election was concluded at the end of the voter registration exercise.

Numbers never lie and they help us paint a picture of what we should expect especially in a contest such like what we are about to witness in our political sphere next year.

It is becoming evidently clear that the voter numbers favor President Uhuru Kenyatta and no other person can beat him at the presidential poll.

This mixed with the shifting alliances across the country paint a picture of zero contest for the President whose goodwill across the political divide continues to grow each day.

Since January this year, opposition MPs from Northern Kenya have more than once announced that they would be defecting to Jubilee.

Similar sentiment has been expressed by opposition politicians from parts of Western, South Nyanza, the Coast and Lower Eastern.

In essence, virtually all areas that were predominantly Cord in the last election are seeing the value of being in Jubilee and supporting President Uhuru Kenyatta.

It is therefore not too early to conclude that the 2017 presidential election is for President Uhuru Kenyatta to lose as there appears to be no credible challenger.

I am among the millions of Kenyans who are convinced that President Uhuru Kenyatta will be re-elected for a second term, and with a convincing majority of the votes – up to 70 percent.

Even before the election is held, Jubilee already has in its bag 6,156,591 votes from Central Kenya and Rift Valley out of the 15.9 million voters who were registered by March 2016 as announced by the Independent Electoral and Boundaries Commission.

If you add the half of the votes in Eastern and the half in Nairobi similar to that which voted for Jubilee in 2013, Uhuru already has 8,272,445 votes which is more than 50 percent plus one required by the Constitution.

Uhuru’s tally of 175,032 votes in North Eastern Kenya was almost double that of Raila who got 98,802 in 2013. With the ongoing shift of alliances in the North, the President will get a substantial stake of the 376,818 votes in the region currently.

Why I argue that the win for Jubilee and Uhuru is likely to get to 70 percent is because of the new alliances that he and Deputy President William Ruto have forged since the last election.

This would see the President get more than the 181,961 votes that he got in Nyanza; a similar scenario would be expected at the Coast where a number of Cord MPs have already moved to Jubilee.

Uhuru would also get a higher number of votes in Western and Lower Eastern as compared to 2013 especially with the growing discord in the opposition.

There is a high possibility that Uhuru is likely to command more than 10 million votes from the 15.9 million voters, currently registered. This would be a great thing as it shows the confidence that Kenyans have in Jubilee and his leadership.

Numbers don’t lie and as we head to the elections, this is a reality which may possibly send the opposition on a panic mode and thus treating the country to all kind of sideshows.

It is clear that support for the opposition has dwindled over the last four years and it is evident that the numbers don’t look very good for them.

Everywhere the President has gone, there has been express declaration of support for his government as well as him as the President and the unifying factor of the country.

This is because the government has, while working with county governments, ensured that Kenyans have better roads, access to electricity and water as well as improved healthcare.

Share thisFacebookTwitterPinterestEmailWhatsAppPresident Uhuru Kenyatta. Photo/FILE Why Uhuru will win in 2017 By By MACHEL WAIKENDA The 2017 presidential election was concluded at the end of the voter registration exercise. Numbers never lie and they help us paint a picture of what we should expect especially in a contest such like what we are about to witness