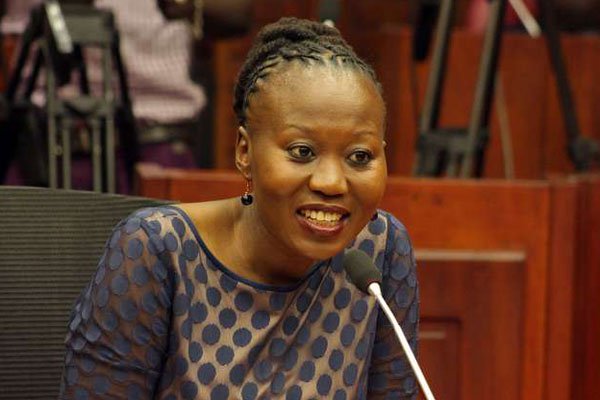 4The electoral commission has provided all political parties with a list of its returning officers.

IEBC Commissioner Roslyn Akombe confirmed the release of the list on Friday and challenged politicians and parties to identify any member of the security forces on it.

Her sentiments were in response to the opposition, which on Thursday claimed the ruling Jubilee Party had hired 42 police and military officers to rig the election.

“All technology is in place for elections and live simulation starts on July 31 from various polling stations,” she said.

The commissioners added that all election officers had been informed that the law makes them individually criminally liable for any election offences.

“IEBC will not defend any officer who betrays the trust,” Ms Akombe said during the national conference for election monitors, observers and journalists for peaceful and credible elections.

“We took the oath of office to deliver a free, fair and credible election on August 8 and we will do so on schedule,” she said.

On Thursday, following Mr Odinga’s statement, Kenya Police spokesman Charles Owino dismissed the allegations, saying the officers on the list released by Mr Odinga had been recruited by the National Intelligence Service.