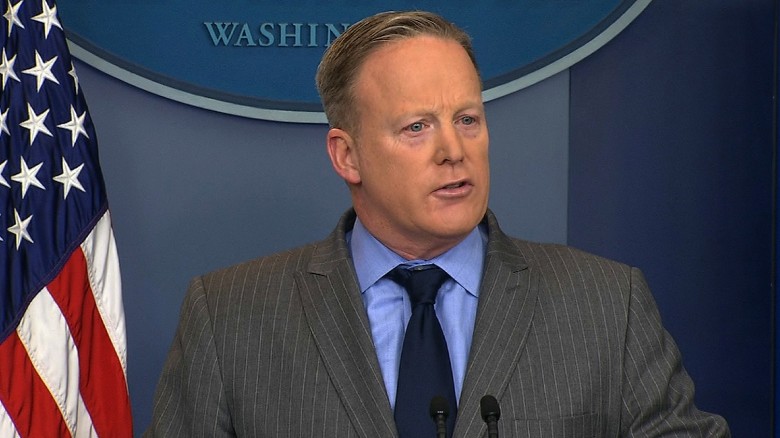 Sean Spicer resigned from his role as the White House press secretary on Friday.

Glenn Thrush of The New York Times reported Spicer resigned after Anthony Scaramucci was named White House communications director on Friday. Spicer reportedly expressed his objection to the appointment of Scaramucci to President Donald Trump before leaving his role.

ABC and the Times report Trump did not ask for Spicer’s resignation.

Spicer’s messaging frequently clashed with that of President Donald Trump. Trump most recently contradicted Spicer’s Jan. 31 explanation that the president’s controversial executive order on immigration was not a “ban.”

“I am calling it what we need and what it is, a TRAVEL BAN!” Trump tweeted on June 5, days after a major attack in London prompted him to renew his call for the Supreme Court to reinstate the order to bar citizens of six majority-Muslim countries from traveling to the U.S. READ MORE