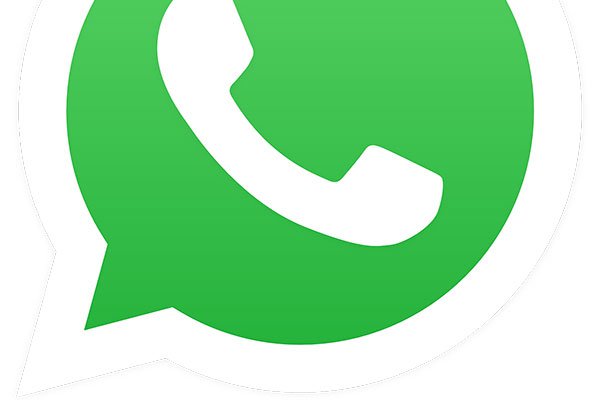 The new feature allows users to update their WhatsApp status with photos, videos and GIFs that have a 24-hour shelf life.

On Thursday, the Facebook-owned, instant-messaging app made available the new update to its users across the globe.

Having tested it in a few western countries over the past several days, the company eventually unveiled the feature to its users via Google Play on iOS and Android.

WhatsApp announced that the new status update feature would allow users to share not just text, but sketches, photos, videos that can last up to 45 seconds and GIFs.

All these are automatically deleted after 24 hours.

WhatsApp CEO Jam Koum said the feature is secure as it is encrypted end to end, allowing one to only share with the contacts that they wish.

“We are excited to announce that, coinciding with WhatsApp’s 8th birthday on February 24, we are re-inventing the status feature,” said  Mr Koum.

“Starting today, we are rolling out an update to status, which allows you to share photos and videos with your friends and contacts on WhatsApp in an easy and secure way.”

The news of the new feature has been greeted with cynicism all over the world by the over one billion WhatsApp users across the globe, mostly because it bears striking similarities to the most celebrated feature of Snapchat.READ MORE

WhatsApp rolls out status feature to rival Snapchat Reviewed by samrack on February 24, 2017 .