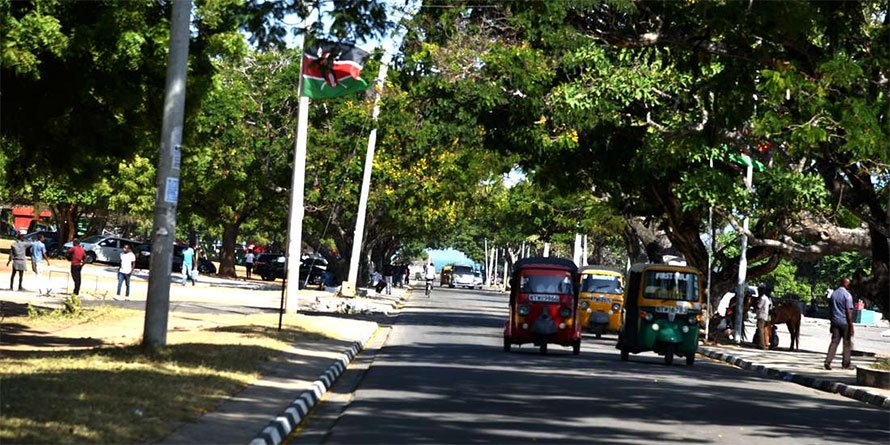 Mama Ngina Drive Park in Mombasa that is being revamped. FILE PHOTO | NMG

The government is investing millions of shillings in rehabilitating waterfronts to attract more tourists.

The Ministry of Tourism says it plans to establish waterfronts in Mombasa, Kilifi, Nakuru and Kisumu counties.

In an interview, Tourism CS Najib Balala said Sh300 million will be used for Malindi waterfront project in Kilifi whose budget will be factored in the 2019/2020 financial year.

Last week, President Uhuru Kenyatta launched a Sh460 million waterfront project at the historical Mama Ngina Drive in Mombasa. It will be completed in May.

“We now plan to focus on Kisumu and Naivasha plans, budget and design the projects. I will also visit Lake Turkana to see how we can put a resort city in Lake Turkana which will help us to spread all over the country,” he said.

The ministry, Mr Balala says, will also invest Sh200 million for redevelopment of Jomo Kenyatta Public beach in Mombasa and put it to international standards.

“The revamping of Jomo Kenyatta Beach will begin in February, then Malindi waterfront in Kilifi county will also start this year. They are among the many projects we are doing across the country. They are legacy projects that the President has promised all over the country to support tourism,” the CS said.

The move is part of efforts by the government to increase its last year’s earning which have been termed as historic. In 2018, tourism earnings grew 31.2 percent to Sh157 billion, up from Sh119 billion in the previous year.

Mr Balala attributed the growth to coordinated efforts between the arms of government and marketing initiatives.

“The Arab Spring has badly affected them. Areas such as India and Thailand have their own issues [and so do] Florida and the Caribbean, with weather patterns changing. People are now moving to Africa.”

Waterfront tourism Kenya’s next focus after rosy earnings Reviewed by samrack on January 15, 2019 .

Share thisFacebookTwitterPinterestEmailWhatsAppMama Ngina Drive Park in Mombasa that is being revamped. FILE PHOTO | NMG Waterfront tourism Kenya’s next focus after rosy earnings The government is investing millions of shillings in rehabilitating waterfronts to attract more tourists. The Ministry of Tourism says it plans to establish waterfronts in Mombasa, Kilifi, Nakuru and Kisumu counties. In