Born in Kenya,on January 15,1926,James Mwangi Kangethe (popularly known as Fr James) was a 1952 graduate of Makerere University in Uganda,with a certificate in Veterinary Science in East Africa.

He was ordained in 1971 in the diocese of Nakuru by Bishop Langford Smith.Fr James accepted the Lord on September 20th 1950 and he received the call to the ordained ministry in 1962.After several ministries as an evangelist and Church  planting in many parishes,Fr James went to Limuru St Paul’s United Theological College i 1967.

He then went back to Makerere University for his BA in religious studies.In 1969,he received the Lutterworth Scholarship from Cambridge University in London.

In 1978,Fr James served the Kenyan military as an airforce chaplain and rose from the rank and file to become a captain.He was recognized by the then  president of Kenya with three medals for good service in 1980 and 1981.As an ordained priest Fr.James served in various churches at rift Valley province of Kenya and in the diocese of Nakuru.As as Christian Rural worker and Christian literature assistant,he worked on advising farmers on crop and animal husbandry and also organized Christian movies in various parishes.He later founded ,trained and directed theological education by extension in Kenya.In fulfilling his ministerial calling,Fr James served Nakuru and Baringo district for six years.He served at St Barnabas in Nandi district and also in St Albans paris in Molo district.In 1995,Fr.James served at St Phillips in Nairobi and Trinity Parish in Kibera,where he established a nursery school and a dispensary. Until his retirement in 2002 at the age of 75,Fr.James served in several parishes between 1986 and 2002 in the archdiocese of Nairobi.

Fr,James lost his first wife (Tabitha) in 1986 and in 1992 got married to Victoria,an able Christian evangelist,mother and supportive wife.In 1999,he relocated to the United States to join his wife who was then worshipping ay  at All Saints Cathedral in Worcester,Massachusetts.He later served with Reverend William Edward(Fr Bill)between 2002 and 2006 at Holy Trinity in weymouth,Massachusetts.In November 2003,Fr James was licensed to officiate in the Episcopal Diocese of Massachusetts and since then he has preached  in several churches within the diocese including Christ Church in Quincy,Lowell,Lawrence,Dorchester,Lynn and Wellesley.In 2004,a big event for Victoria’s 50th birthday and Fr James’s 45th anniversary of preaching ministry was celebrated in Weymouth.In 2006, Fr.James and his family moved to Brockton and served at St.Paul’s Episcopal Church with Rev.Jackie Schmit.

Fr.James has been serving as a voluntary associate priest with Rev.Moses Swale at Grace Chapel Episcopal/Anglican Church in Brockton,Massachusetts. Fr.James can be described as a conservative in faith and liberal in action and this makes him fit with the mission of Grace Chapel;the mission of  breaking down every wall and barrier between people of differing views. A well-travelled theologian,Fr,James has been privileged to visit the Holy land,as well as Vatican City in Italy,Germany,India,South Korea and Haggai Institute in Singapore where he studied advanced Christian leadership. A gifted teacher,preacher,counselor and theologian,Fr.James was fluent in Swahili,Kalenjin, Luhya and English.Fr James was an athlete and enjoyed playing Soccer.He was blessed with seven children who are doing wonderfully well in the Lord and in society. 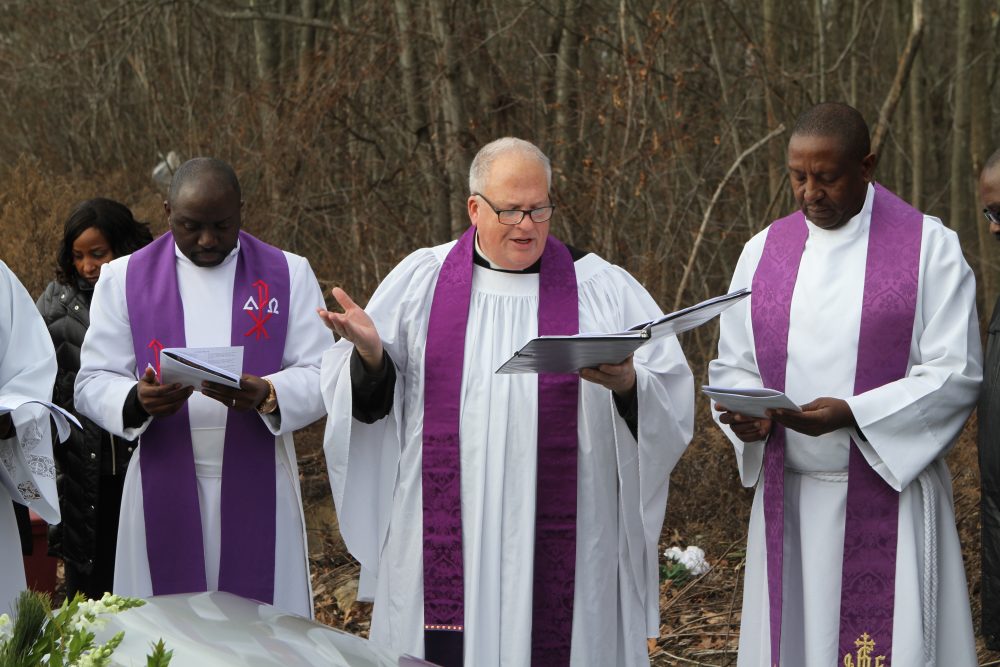 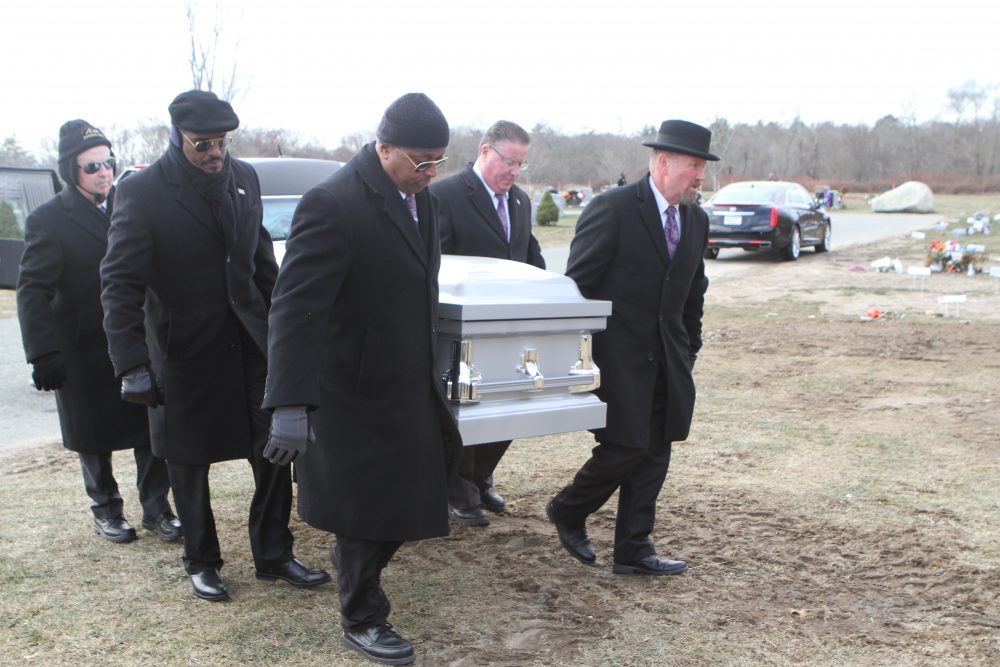 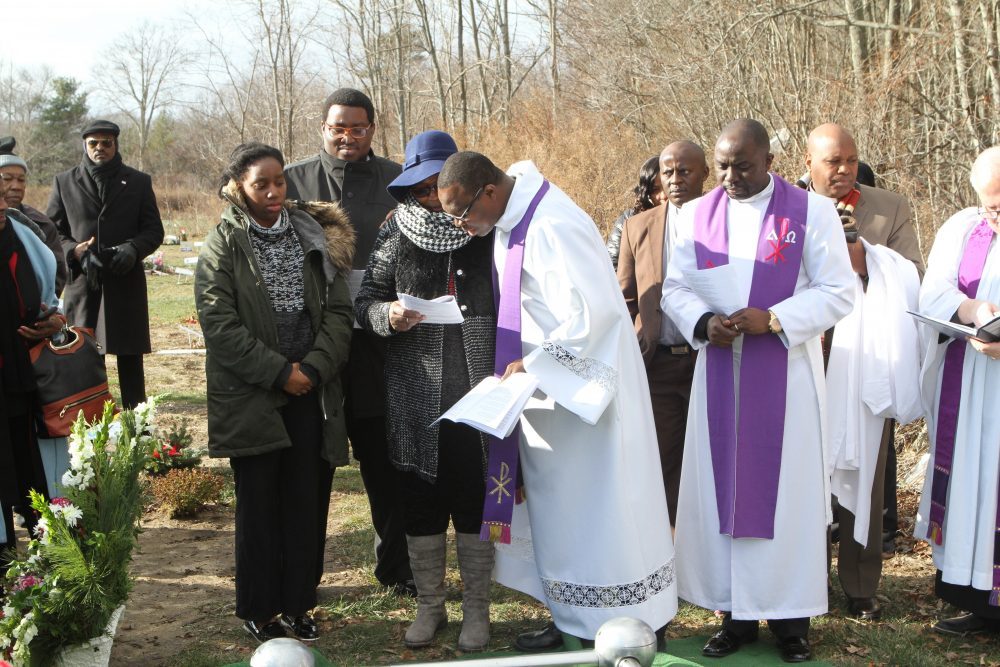 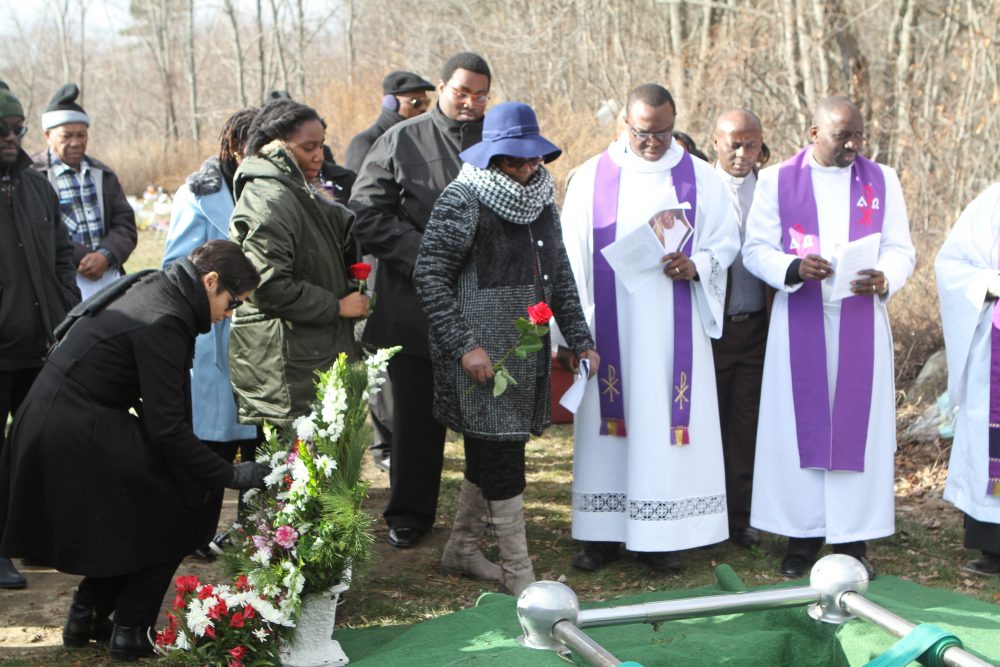 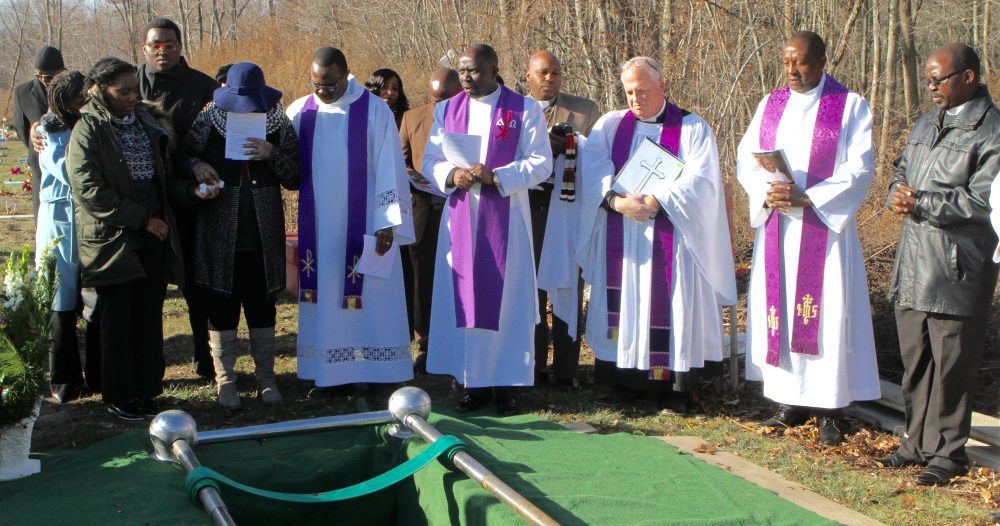 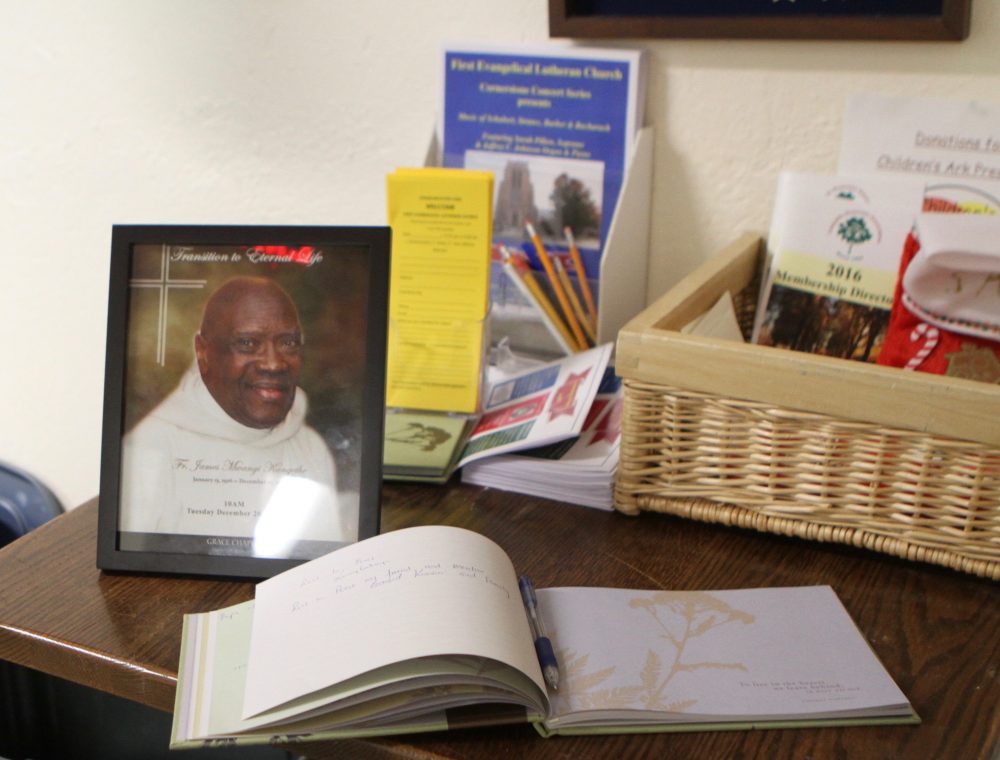 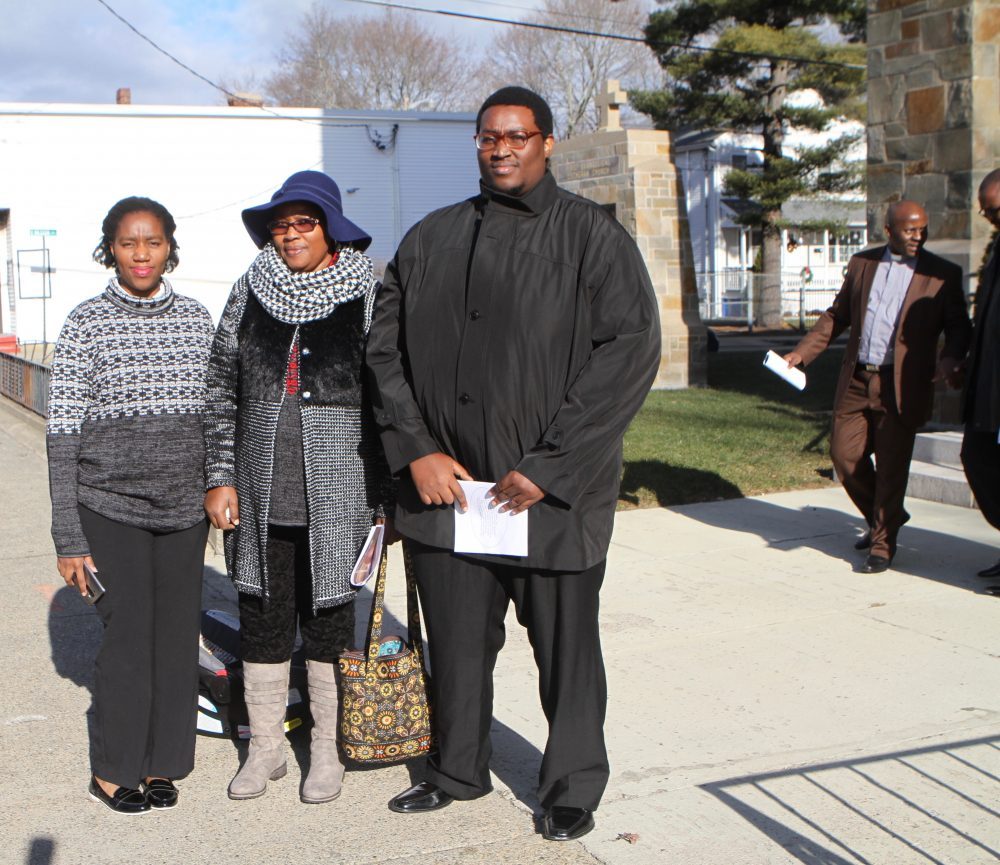 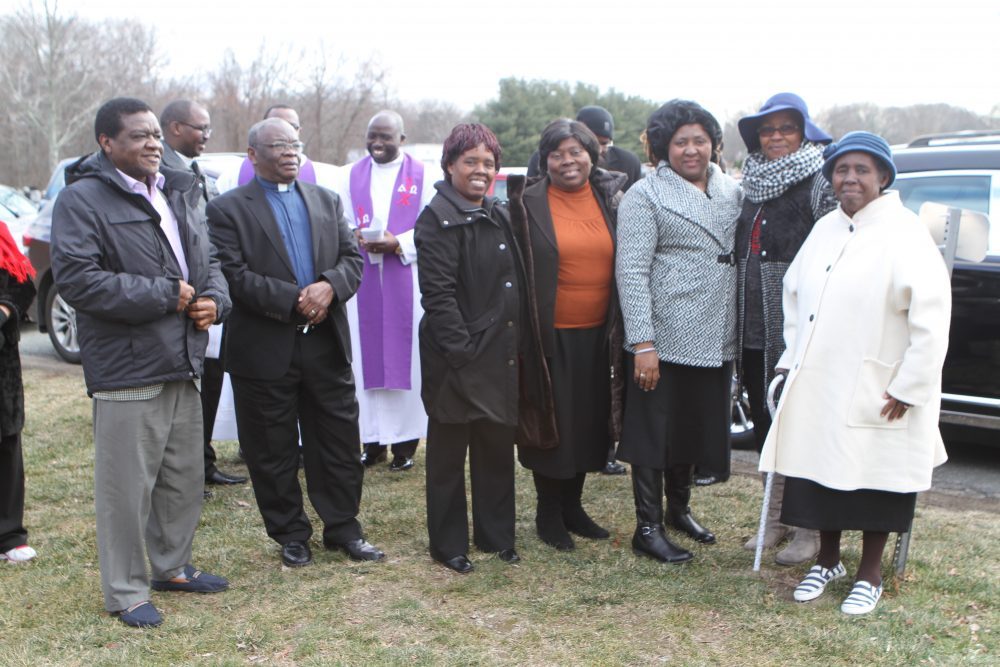 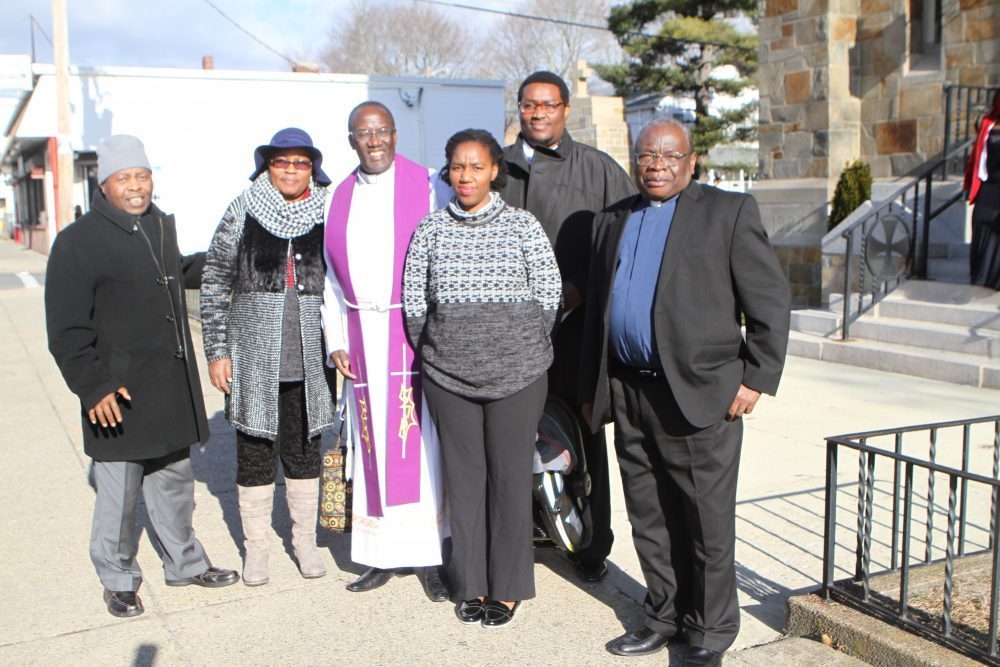 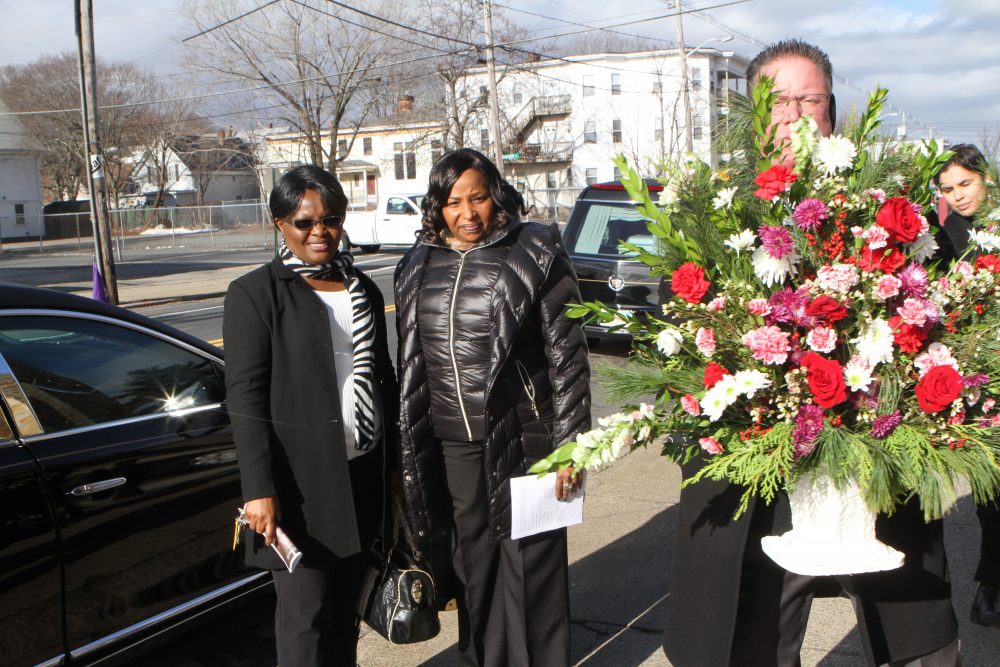 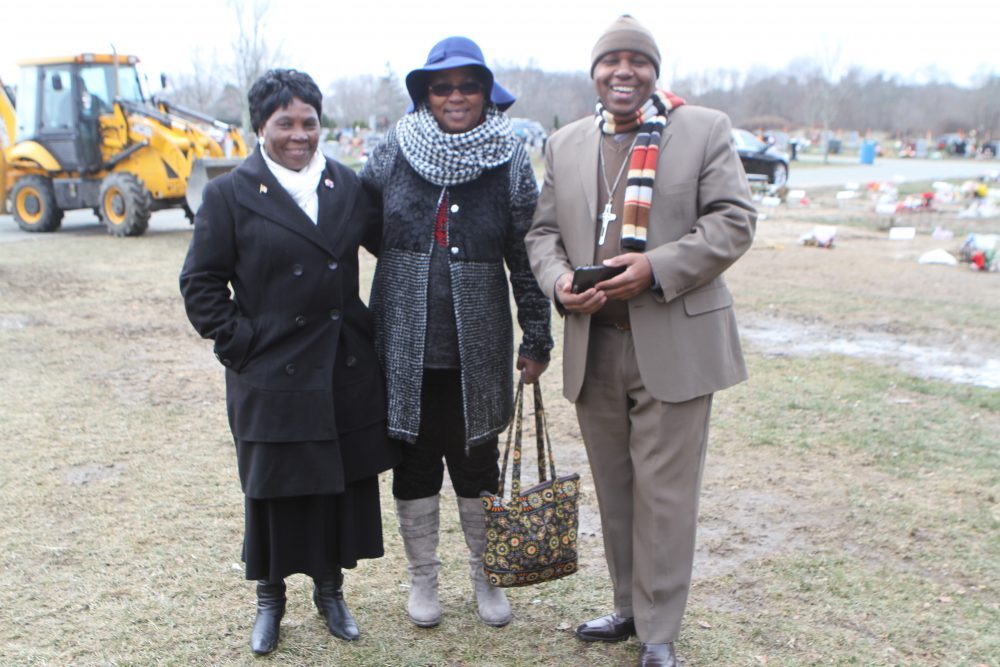 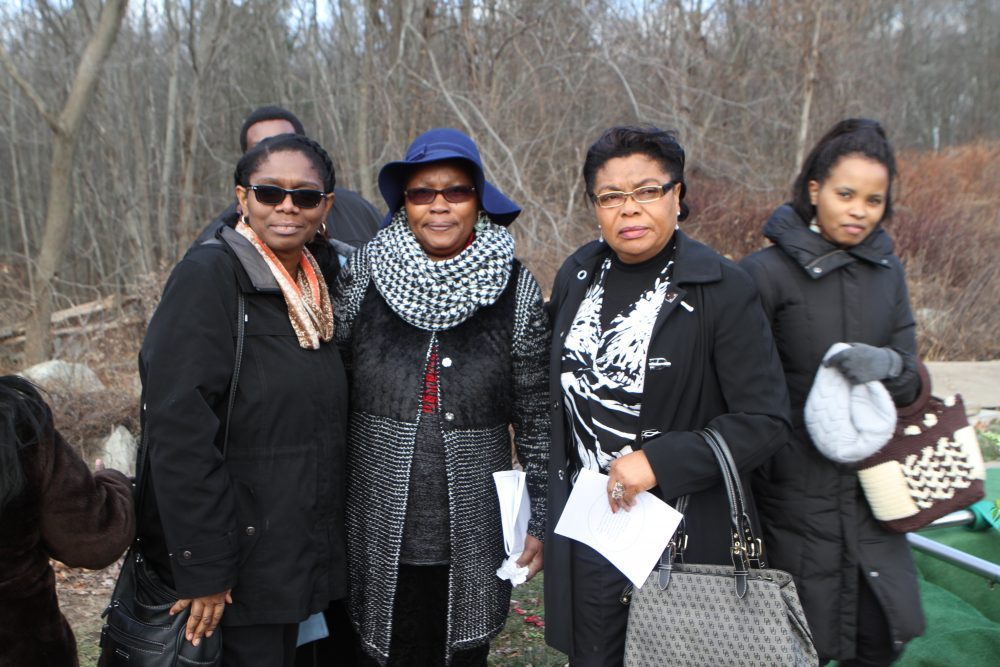 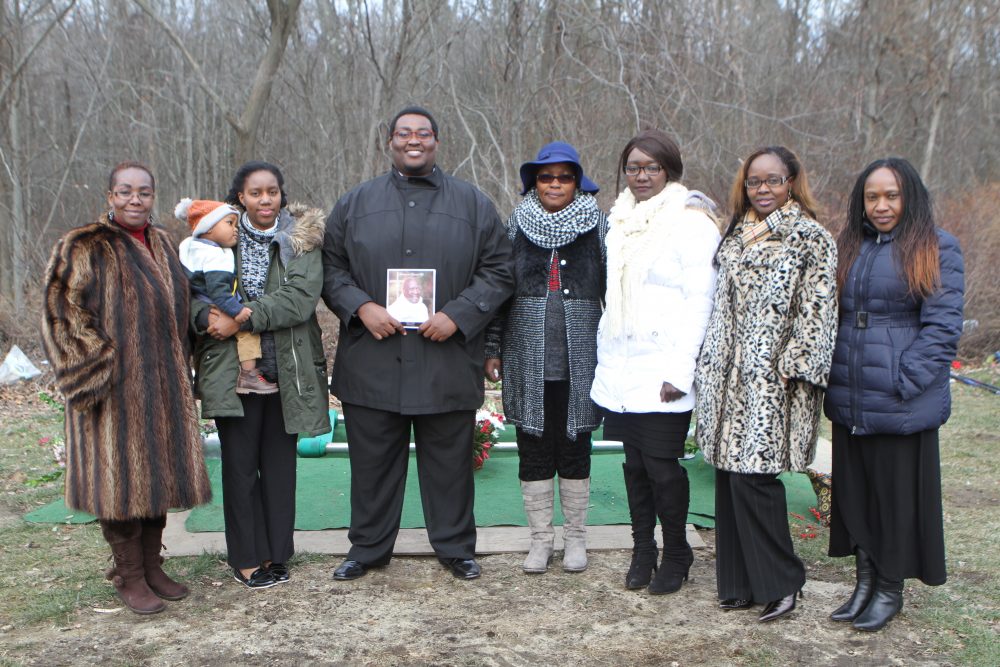 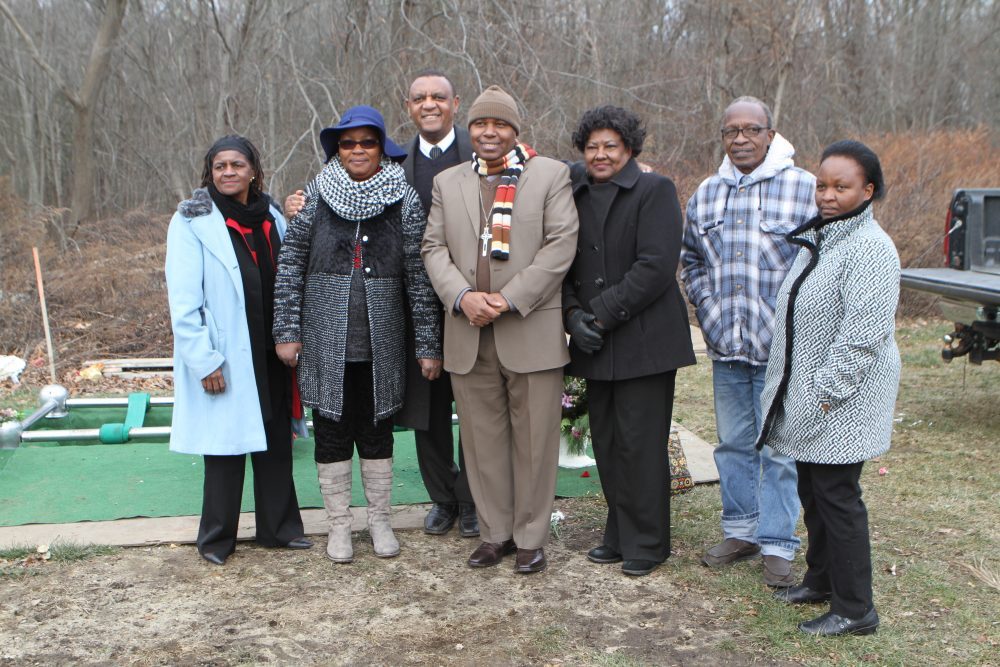 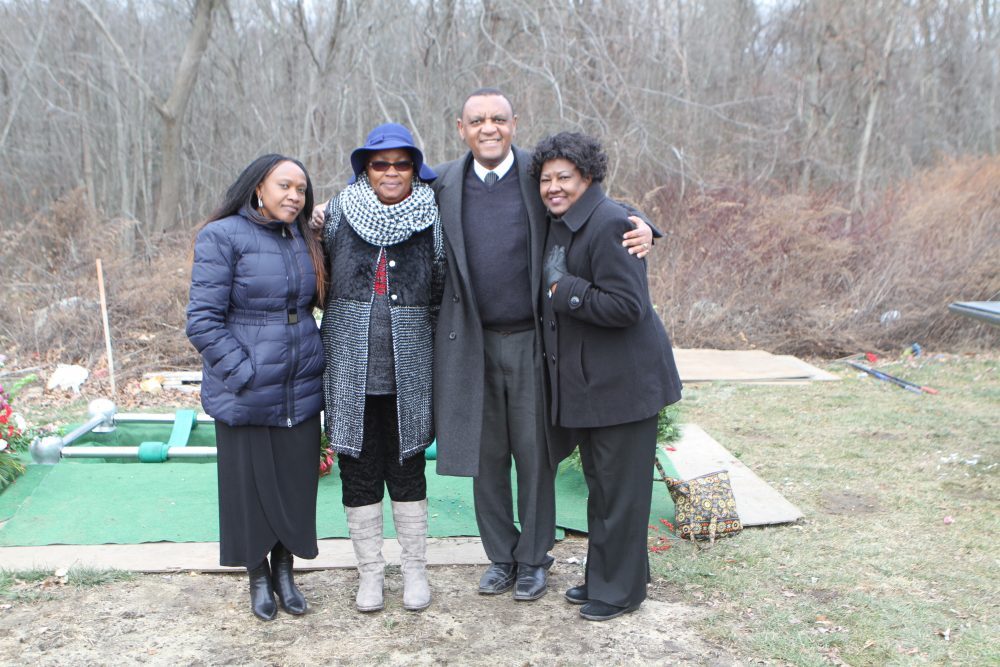 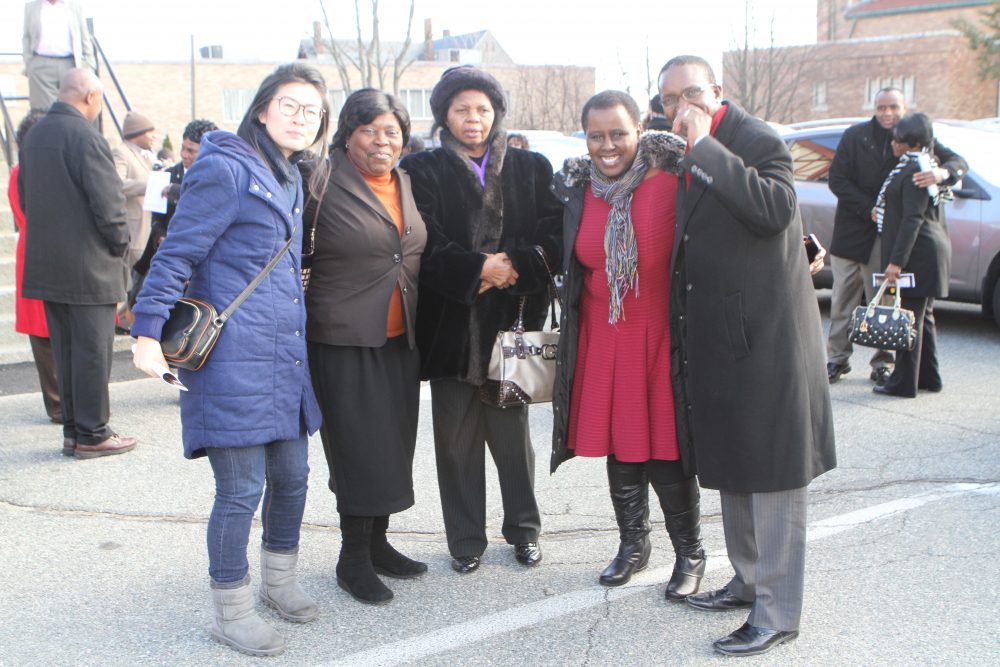