Mrs Ngirici stressed that she was unhappy with the way UDA officials were treating her even after investing heavily in the DP’s political outfit.

Speaking in Gikuyu on Wednesday evening as she donated food to starving residents in Mwea and Gichugu constituencies, Mrs Ngirici declared that she would vie for the Kirinyaga gubernatorial seat as an independent candidate in the 2022 General Election. 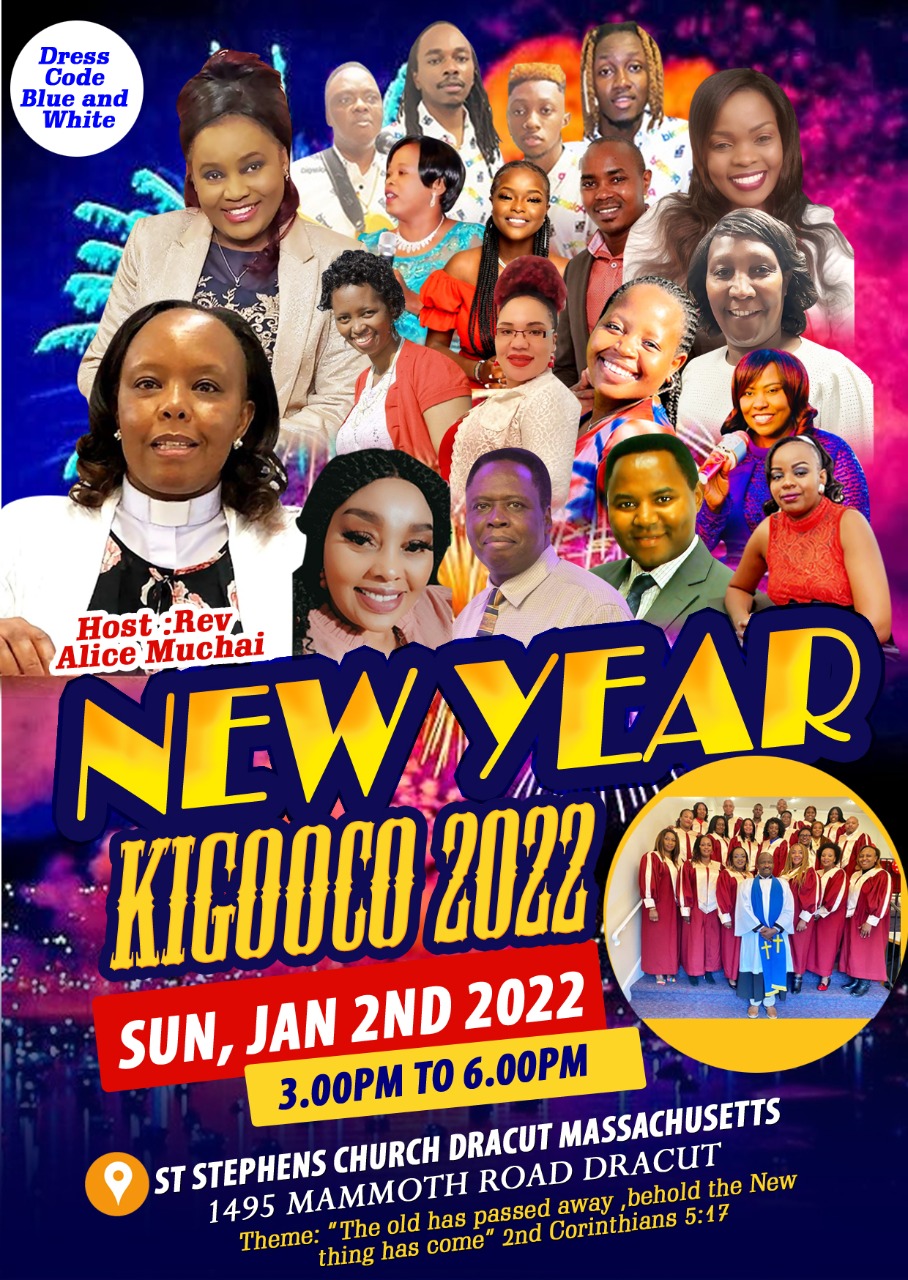 She accused UDA officials of favouring her opponent, Governor Anne Waiguru, and expressed fears that she might be rigged out in the party’s nominations.

Mrs Ngirici alleged that she was summoned to the UDA headquarters in Nairobi and told to step down for Waiguru.

“When I appeared at the headquarters, the officials tried to convince me to give up my gubernatorial ambitions and vie for the Mwea parliamentary seat on a UDA ticket. I refused, as they were determined to kill my dream,” she charged.

She warned that political thuggery could be witnessed in UDA primaries and asked those supporting it to watch out.

“If UDA officials are telling me to vie for a junior seat, do you expect nominations to be free and fair?” she posed.

She urged residents to elect leaders and not political parties in the next polls.

“In 2022, I will not stand with any political party. I will seek to be elected as a governor, as an individual, and I’m confident that I will sail through,” she said.

She vowed to push ahead despite insults hurled at her by critics on social media.

“My decision is final and I will not retreat,” she added.

She said she had nothing against the Deputy President and wished him well in his quest to take over the country’s top seat.

But she added that residents were free to elect ODM leader Raila Odinga, Amani National Congress’ Musalia Mudavadi or Dr Ruto as President.

“I’m eyeing the governor’s seat but residents could elect any of those leaders I have mentioned as their President,” she said.

The woman rep complained that she had sacrificed a lot to build UDA, only for “newcomers” in the region to take it over.

She had been giving the DP’s rallies a wide berth since Governor Waiguru’s entry into UDA.

She kept away from DP Ruto’s recent tours of Embu that Ms Waiguru, who seemed to have replaced her, attended.

Mrs Ngirici said that she had examined events in UDA before she decided to ditch the party.

She expressed confidence that she would retain her supporters.

She had been at the forefront in popularising UDA in the region and had urged residents to support it.

She also led residents in opposing the Building Bridges Initiative that sought to change the Constitution, while Governor Waiguru supported it.