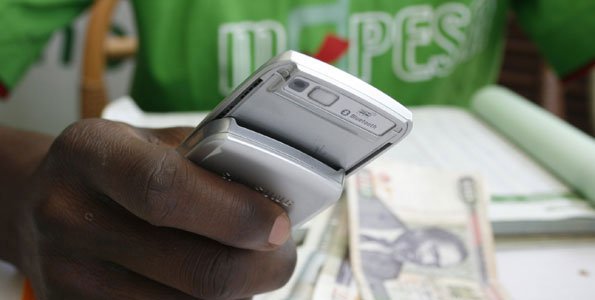 Vodafone India has launched its M-Pesa Pay digital service in the Indian market, enabling merchants and retailers to receive cashless payments from customers.

Retailers and merchants in the populous economy, currently clamping down on cash payments with the government citing Kenya as a model, will be able to download the Vodafone M-Pesa app and register for Vodafone M-Pesa Pay as merchants.

“M-Pesa Pay is a new feature which we’re adding on to M-Pesa to enable ease of transactions between merchants and customers.

Mr Sood said the new special feature will be a substitute for the capital-intensive point-of-service machines.

Once registered, merchants can notify individual customers to make the payment due, Vodafone India said.

Customers will make payment digitally using their M-Pesa wallet linked to a bank account and debit and even credit card according to Telecom Paper.

The Vodafone M-Pesa digital wallet is available in India both as an app and also in USSD mode via short code on mobile phones.

Like in Kenya, users in India can make payments for utilities, bills, credit recharge, remit or withdraw cash from almost 130,000 outlets.

Vodafone M-Pesa digital wallet users are being offered up to 5 per cent cash-back for the first three months.

Vodafone’s M-Pesa started in Kenya and is actively used by more than 16 million subscribers in the country and millions more across 11 African countries, the Middle East, Asia, and Europe. M-Pesa has more than 273,000 active agents. It has processed 3.4 billion transactions from April 2014 to April 2015.

Last month, Indian Prime Minister Narendra Modi, who has been leading a demonetisation drive in the sub-continent, cited Kenya’s M-Pesa as an example of how an economy can move towards being a cashless society.

The service was launched in Kenya in June 2013 and has entered into partnerships with the public transport sector, government agencies as well as banks. Users transacted Sh15 billion in the month of November 2015.

Vodafone cashes in on Indian money reforms with M-Pesa Pay launch Reviewed by samrack on December 15, 2016 .

Share thisFacebookTwitterPinterestEmailWhatsAppVodafone cashes in on Indian money reforms with M-Pesa Pay launch By BRIAN NGUGI Vodafone India has launched its M-Pesa Pay digital service in the Indian market, enabling merchants and retailers to receive cashless payments from customers. Retailers and merchants in the populous economy, currently clamping down on cash payments with the government citing