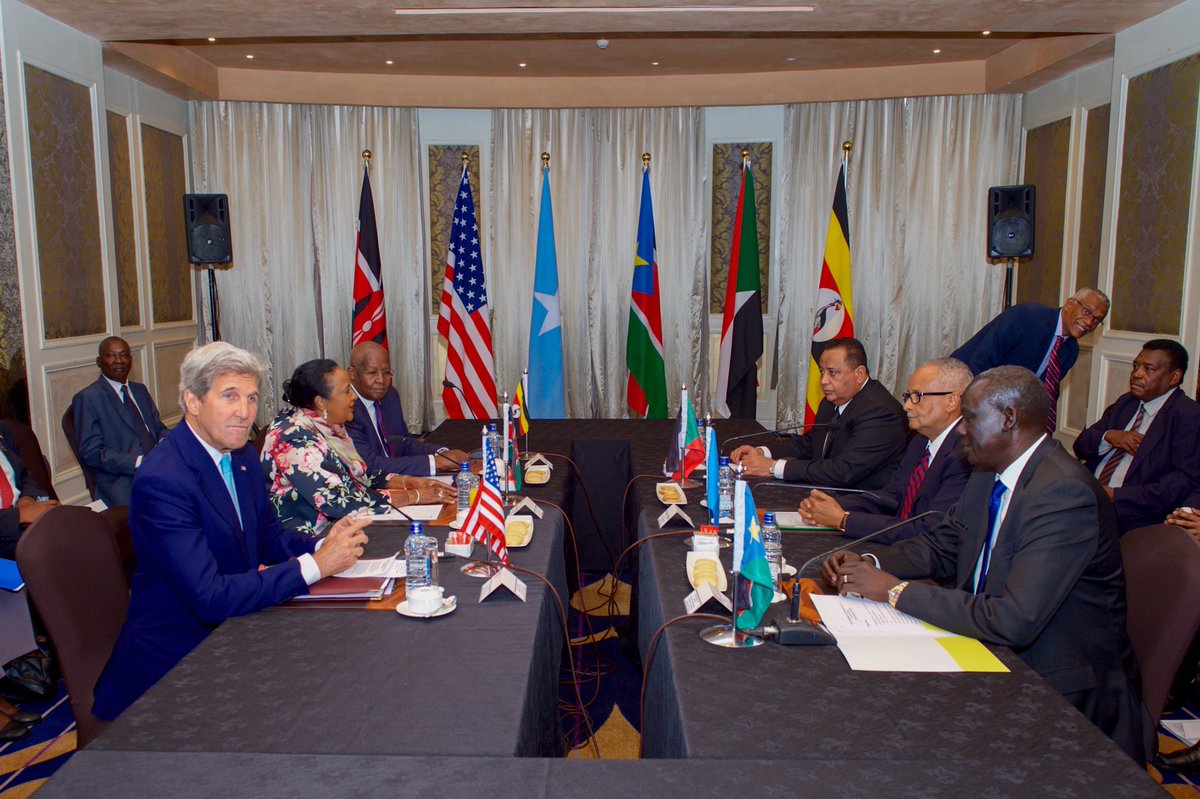 Kenya and other East African nations will begin withdrawing their troops from Somalia in 2018 because of improved security in a country that’s been ravaged by civil war for more than two decades, President Uhuru Kenyatta told U.S. Secretary of State John Kerry.

Somalia’s army and the African Union mission, known as Amisom, have registered “remarkable progress” in their battle with al-Qaeda-linked militants, Kenyatta told Kerry during Monday’s meeting in the capital, Nairobi, according to an e-mailed statement from the presidency. With a gradual pullout of troops planned for two years’ time, Kenyatta said it was important to build the capacity of the national military to assume the mandate. 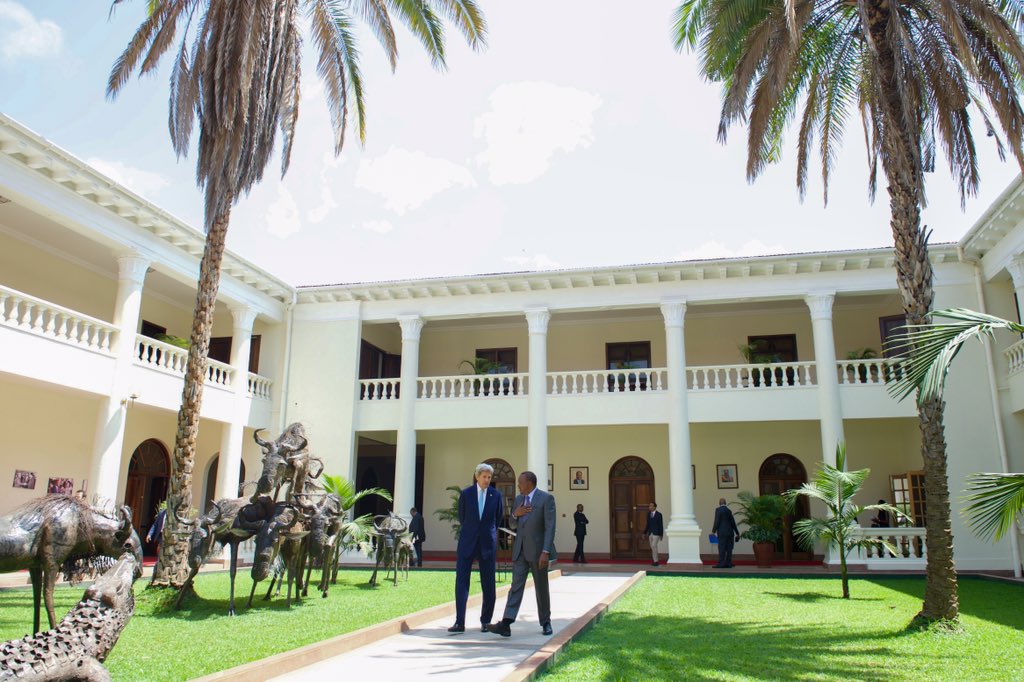 Amisom, which comprises troops from Burundi, Uganda, Kenya and Ethiopia, is battling al-Shabaab, an Islamist militant group that’s waged a 10-year-old insurgency in the Horn of Africa nation in a bid to impose a strict version of Islamic law. Somalia has been embroiled in civil war since the ousting of dictator Mohamed Siad Barre in 1991.

The country’s lawmakers are scheduled to choose a new president on Oct. 30, a process the government says is necessary because the electoral commission doesn’t have the capacity to conduct a nationwide vote.

The “success of the electoral process depends on the support from the international community and partners,” Kenyatta said, according to the statement.

Kenyatta also discussed with Kerry regional initiatives to “restore normalcy” in neighboring South Sudan, where a bid to end a more than two-year civil war with a transitional government has been thrown into turmoil by renewed violence.