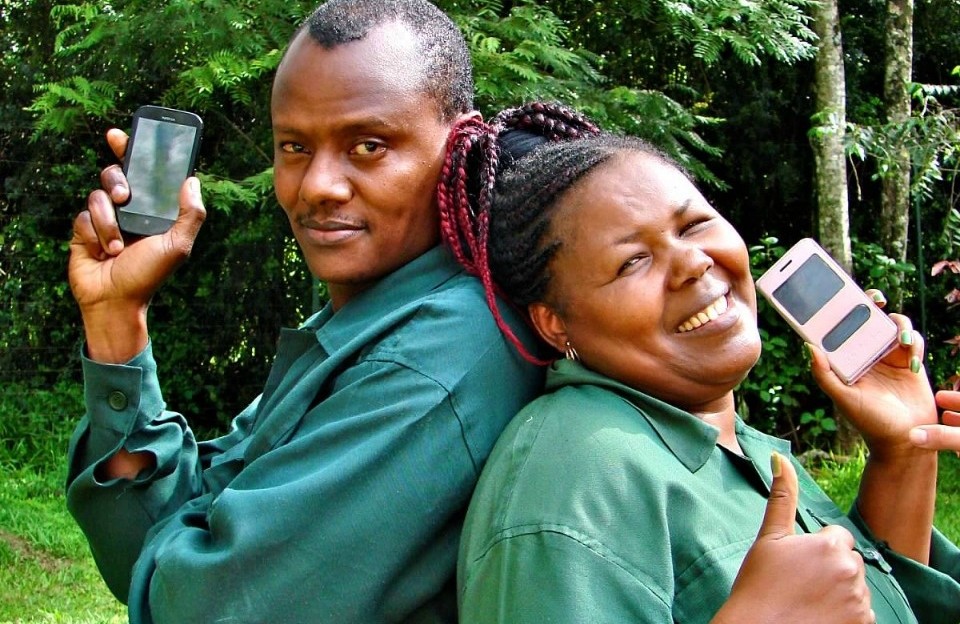 Christina is a maize farmer in Tanzania. Unbeknownst to her, she has been storing her maize harvest incorrectly, in holey plastic containers that often easily become weevil infested. Sadly, this is a picture that is repeated in many farms in sub-Saharan Africa, where farmers are using poor substitutes for storage containers like sacks or silos with holes or open basketry. This allows insects into the maize, where they cause massive destruction. This leads to a loss and a matching reduction in possible income from the harvest sales.

Across East Africa, farmers grow staple food crops such as maize, wheat, and sorghum, but then lose much of their yield  to damp, insects and rodents, a key consequence of mainly poor storage. Owing to lack of information available to farmers about proper storage systems and technologies, poor storage can cause up to 100 percent loss for farmers, and hence huge amounts every year, and are a critical factor in food security concerns globally.

The Rockefeller Foundation and Shamba Shape Up want to change this, by using the popular show to reach 9 million people with top post-harvest storage tips.

When we visited Christina on her farm, we realized she clearly needed the kind of advice typically given by Shamba Shape Up. She hosted Eliood, a Tanzania Ministry of Agriculture staff, who had a good look at her maize, storage containers and drying methods. As it turned out, she had been using two plastic containers, one with small holes at the top, and one without. The maize stored in the airtight container turned up no insects or mold, and the maize in the holey container had a large weevil and grain borer infestation, causing a third of the maize to be destroyed.

Christina and Eliood discussed the importance of drying maize correctly and up to a moisture content of 12 percent. However, since Christina had no way of electronically checking this on her farm, Eliood suggested biting into a maize kernel to see if it was dry—the test here being that if she couldn’t crack it, it had passed the dryness test and could go into storage.

Eliood then ran Christina through the importance of shelling and cleaning the maize, readying it for storage. Shelling can be done either by hand or by machine, and the maize should then be cleaned  thoroughly by winnowing, followed by an inspection for insects.

The Rockefeller Foundation’s Food Waste and Spoilage initiative is putting forth solutions such as the air-tight storage containers, chemical free storage solutions such as the PICS bags, to stop insect damage in the store and reduce the harvest lost by farmers. The PICS bags have been particularly successful for many small holder farmers in many areas in the region. They are cheap, easy to store, do not take up a lot of room and can be completely airtight—stopping any insects living long enough to do any damage.

In areas of Tanzania where the bags have been used for some time, weevils and problems caused by moisture in the crop have significantly dropped, allowing farmers to get a better price for more of a better quality crop.

For larger farmers with bigger harvests, metal silos are a more suitable solution for protection again pests. Where groups of farmers get together to sell or store their maize, giant cocoons can be made, encompassing a large number of bags in an insect-proof environment.

As the series progresses, we hope that farmers will think more seriously about their post-harvest processes to allow them to get more money at the market when more of their crop makes it though the storage period.

To view this episode, visit Shamba Shape Up (www.shambashapeup.com).

Photo credit: Mediae Tackling Post Harvest Losses on Kenya’s Hit TV Show Christina is a maize farmer in Tanzania. Unbeknownst to her, she has been storing her maize harvest incorrectly, in holey plastic containers that often easily become weevil infested. Sadly, this is a picture that is repeated in many farms in sub-Saharan Africa, where farmers