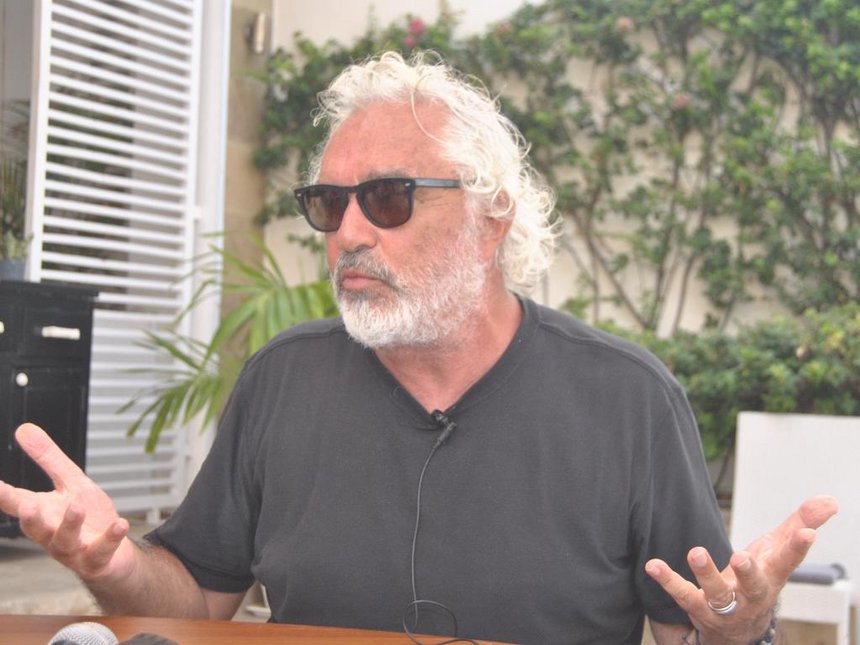 The former Formula One boss has vowed not to invest a dime and threatened to sell his property if nothing changes.

Briatore owns the Billionaire Beach Resort, one of the exclusive facilities in Africa, and the luxurious Lion In the Sun Resort near the Malindi Marine Park. Investors are frustrated because of the poor roads and the stinking town.

In an Interview at the Billionaire Beach Resort, he said the town is very dirty, smelly and has a lot of potholes

He said this has affected business, clients complain about the dirty town.

The delay in expansion of the airport has contributed to low businesses as investors opt for other destinations that are are easily accessible, he said.

Briatore, who has been on holiday in Malindi since December 27, said they are tired of complaining.

He wondered what the county government is doing to attract tourists. Briatore said the situation has been the same for over 10 years.

“Investor confidence should be revived. We came back to Malindi nothing has changed. Roads have potholes, the town is still dirty, another 10 years we will be forced to close or sell,” he said .

He said tourism at the Coast is doing badly, but the authorities are sleeping on the job.

Briatore said Al Italia is coming back to Kenya and will be coming three to four days a week from next month. He said the airport in Malindi needs to be expanded.

He said it is Governor Amason Kingi’s responsibility to fix the town. He said they are satisfied with security in the resort town and commended security personnel.

Briatore said investors suffered because of the elections last year. However, he is confident President Uhuru Kenyatta will bring back normalcy.

Italian Billionaire Flavio Briatore on Wednesday protested against the poor state of Malindi town and threatened to sell out his luxurious property if action is not taken.