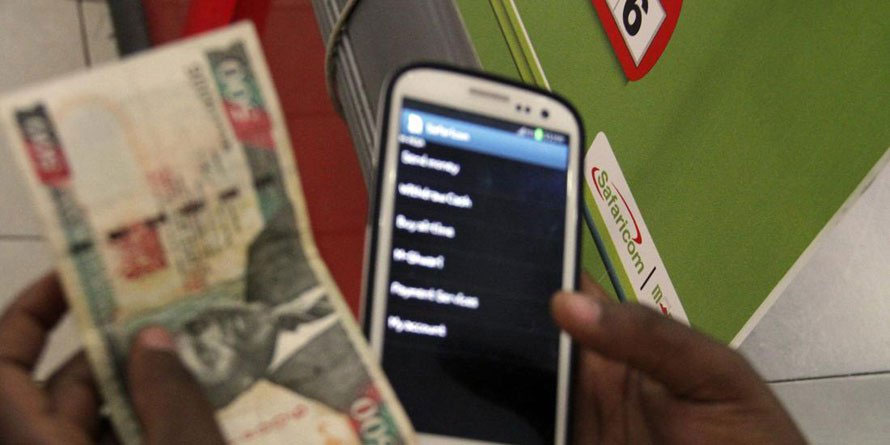 A top American University has ranked Kenya the fourth-fastest growing digital economy in a survey of 60 developed and developing countries.

Tufts University’s Fletcher School of Business, in its Digital Planet 2017 report, says Kenya’s digital economy has high momentum and potential for growth though it is still in its nascent stages.

The survey, compiled by analyzing data from an eight-year period (2008-2015), ranks China, Malaysia, and Bolivia as the countries with the fastest digital growth.

“This pace of digitalization, which we refer to as momentum, is a lead indicator of a country’s future digital potential and prospects,” says the report.
Countries with high momentum, such as Kenya, are “highly attractive to investors” the report says.

The rapid acceptance and entrenchment of M-Pesa in the economy put Kenya on the global digital map, even though the mobile money service was invented by British telecommunications giant Vodafone.

The momentum built around M-Pesa has, however, spawned multiple home-grown digital innovations that have gained acceptance and given rise to multinationals such as Craft Silicon and Cellulant.

Other African countries that were ranked high on the momentum include Morocco (ranked 15th), Cameroon (18th), Nigeria (25th) and South Africa (43rd).

In addition to measuring the speed at which digital economies are growing, the researchers also assessed the overall level of development in the market.

Although Kenya is growing fast, it still retains one of the lowest levels of development in its tech industry, relative to the more developed nations.
The country was ranked 52 out of 60 nations surveyed for the evolution of their digital economy.

When creating the indices, the researchers assessed the selected countries on four main areas— the robustness of infrastructure; the ability and willingness of consumers to use digital technology; the legal and policy framework; and, the level of innovation and change.

Kenya and 16 other countries, mostly drawn from Asia and Latin America, were classified as “break out” countries, meaning that while there is rapid advancement, they are “held back often by relatively weak infrastructure and poor institutional quality”.

If these issues are fixed, these countries have the potential to join the ranks of the “stand out” states such as Malaysia, Latvia and the United Arab Emirates.

“Stall out” countries are highly developed such as Sweden, Denmark and South Korea but they have reached a plateau and need to kick-start innovation.

The worst performing countries, placed on the “watch out list” include South Africa and Egypt.

The research shows they are “moving backwards in their pace of digitalisation.”

Kenya’s performance in the second edition shows a vast improvement from what was recorded in the 2014 report.

At the time, researchers classed Kenya as a “watch out” country noting that despite M-Pesa, the country was not growing fast enough and that it was plagued by infrastructural challenges.