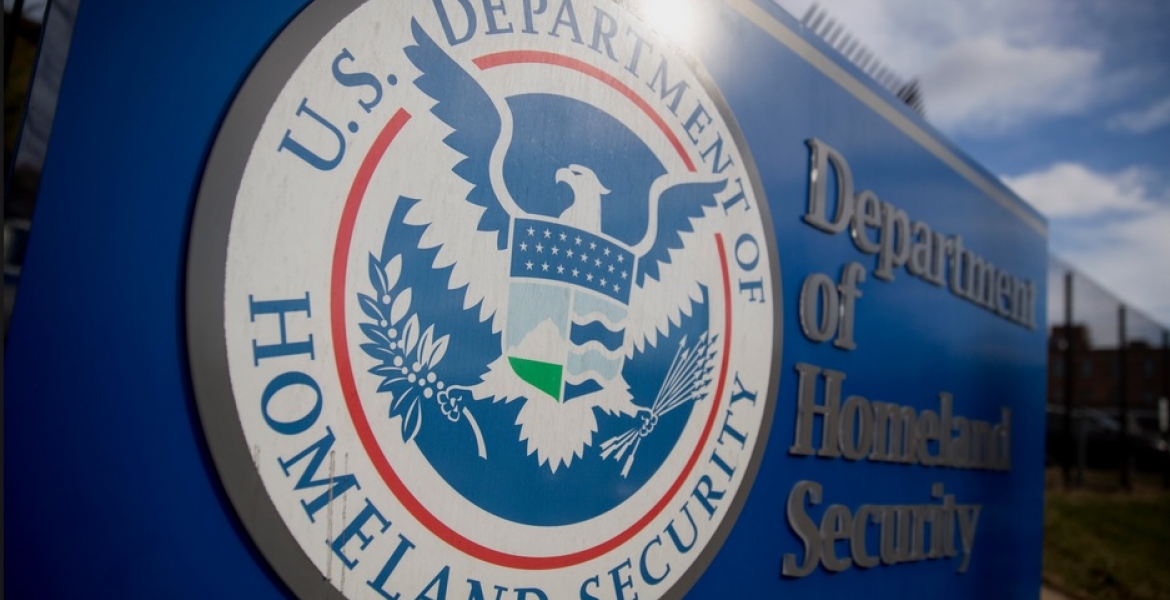 The US Department of Homeland Security (DHS) plans to start collecting social media information on all immigrants in the US, including permanent residents and naturalized citizens starting October 18th.

DHS earlier this year also floated the idea of collecting social media and phone passwords from some immigrants entering the United States in what it said was an effort to tighten security at the nation’s borders.

Critics of the new plan say the move is disturbing, may violate individuals’ free speech, and may not make the nation any more secure. “We see this as part of a larger process of high tech surveillance of immigrants and more and more people being subjected to social media screening. There’s a growing trend at the Department of Homeland Security to be snooping on the social media of immigrants and foreigners and we think it’s an invasion of privacy and deters freedom of speech,” Adam Schwartz, an attorney with the Electronic Frontier Foundation tells BuzzFeed News .

Schwartz also says US citizens who communicate with immigrants will also be affected by the program, and might have their private information and communications shared with the government.

Critics also say the information gathered from Facebook, Instagram and other social media platforms may be used to by the government to deny individuals entry into the United States, even when such information is inaccurate or individuals’ accounts have been hacked. “There is also the possibility that someone may be hacked and will be held to task for a post or comment,” García Hernández, assistant professor at the University of Denver Sturm College of Law tells BuzzFeed News.

US Department of Homeland Security to Collect Social Media information from Immigrants Starting Oct 18th Reviewed by samrack on September 28, 2017 .

US Department of Homeland Security toCollect Social Media information from Immigrants Starting Oct 18th The US Department of Homeland Security (DHS) plans to start collecting social media information on all immigrants in the US, including permanent residents and naturalized citizens starting October 18th. In a document published on the Federal Register last week, DHS plans