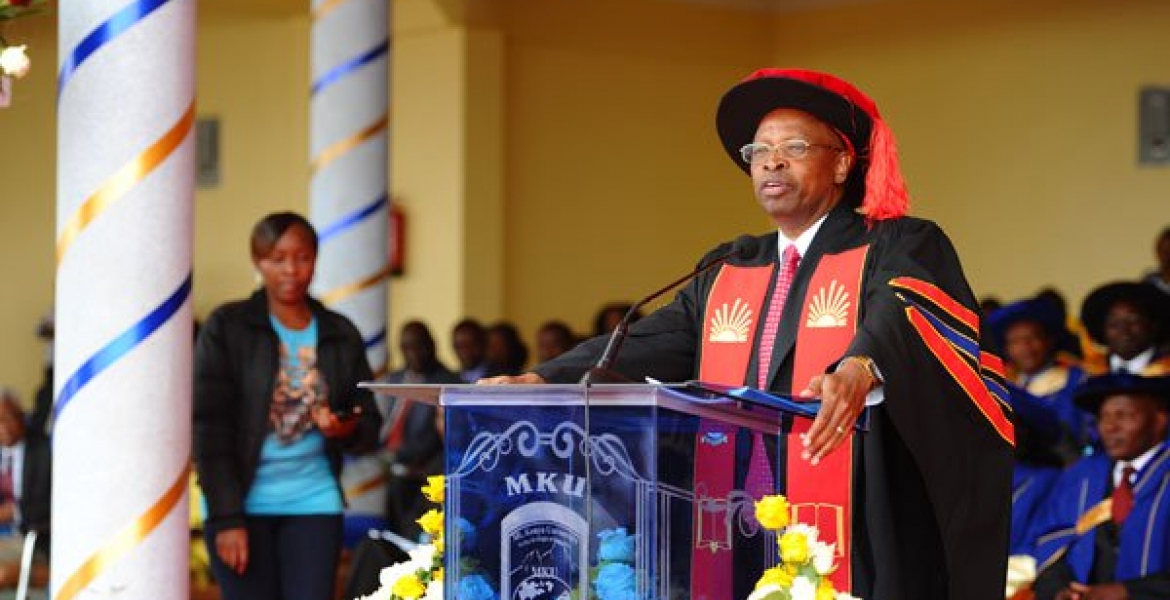 Dr George Njoroge, a US-based Kenyan researcher has received a top global award in recognition for his drugs discoveries.

George Njoroge was presented with a “pioneer award” at FACE List Awards held on Saturday at Capitale in New York, United States.

The 64-year-old who hails from Kiambu made history as the first African scientist to receive more than 100 patents from the American Patent and Trade Office. Njoroge, a senior research fellow at Eli Lilly and Company achieved the fete with a new discovery of novel molecules used in treating viral infections.

“Africa has to step up the plate and get involved by participating in the global scientific platform,” Njoroge said in accepting the Face2Face Africa award on Saturday.

He added: “We cannot afford to be left behind. In Africa, we have great brains and abundance of resources — we just need to embrace the power of biotechnology.”

In 2012, the Kenyan researcher was inducted into “Hall of Fame” as a Hero of Chemistry by the American Chemical Society (ACS). He led a team in the discovery of anti-HCV viral drug Victrelis™, which was approved by FDA on May 13th, 2011 as the first-in-class therapy for Hepatitis C treatment.

Njoroge, who credits his now-deceased mother, Alice Nyaucha for his success has in the past scooped other big awards including the Emerald Award for Professional Achievement in Industry and the Thomas Alva Edison Patent Award for Emerging Therapies.

He plans to return to Kenya next year, where he’s setting up a biotechnology institute in Naivasha.