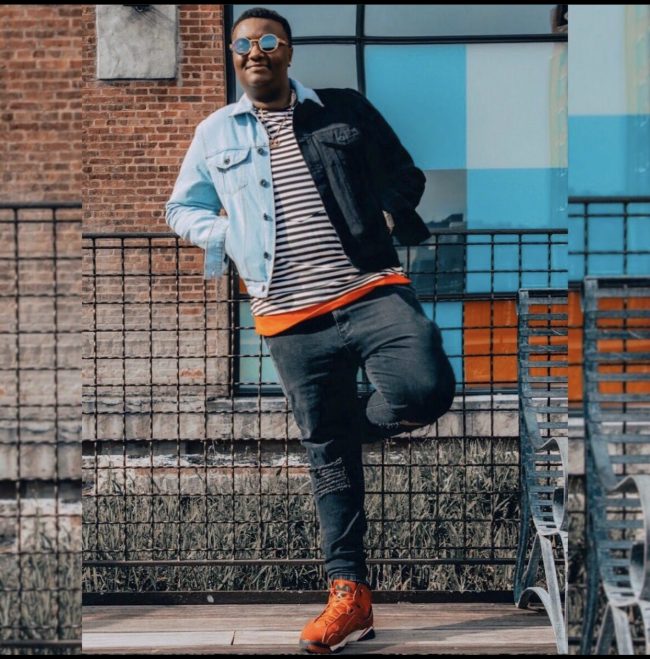 Celebrated US-based Kenyan artiste MC Rayan The DJ is happy to be alive today following a grisly road accident he was involved in.

Us-Based Kenyan Artiste Mc Rayan said he was on his way from celebrating Memorial Weekend when the accident happened.

The Kenyan pride is currently recuperating after getting injured in a road accident that left him in bad shape.

MC Rayan, famed for his jam Tingisha disclosed he is happy and grateful to be alive after surviving a life-threatening road accident in America.

The US-based Kenyan star was involved in a road accident on Tuesday, June 1, in Lewisville, Texas, while on his way back from the Memorial Weekend.

According to MC Rayan The DJ, the accident happened so fast that he could not recall what happened moments to it.

”The accident happened on Tuesday morning around 4.00 am to 5.00 am. I was in Dallas, Texas for the memorial weekend but unfortunately, we got involved in an accident while heading back home. It happened so fast, it is even hard to explain,” MC Rayan said he was in the back seat when the accident occurred.

”I was in the car, on the back seat on the passenger’s side. The next thing I heard was us running into a traffic light pole and the impact was so heavy. My next flash was somebody helping me out of the car. It was then when I could see ambulance lights from afar. Medics came and rescued me from the carnage and took me to the hospital where I was admitted.”

MC Rayan said he was in pain but assured his fans that he was getting better by the hours.

He noted that he injured his cheekbone and right high but is currently recuperating, thanks to the quick response.

”At the hospital, they took me through all check-ups but I was lucky did not have life-threatening injuries. The accident fractured my cheekbone, messed up my right eye. However, I was discharged after a few hours and am now recuperating at my friend’s place. I am on bed rest now taking medication. Hopefully, I will get better.” He added.

Following the accident, Rayan thanked God for saving him with many of his friends taking to social media to wish him well even as he recovers.