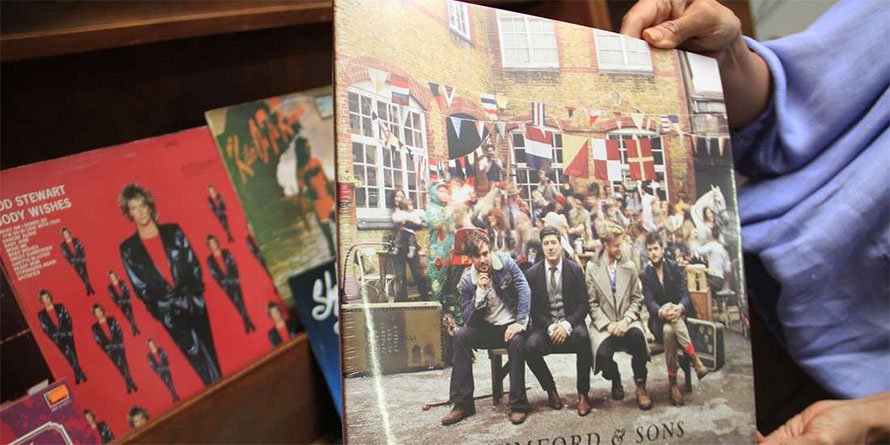 Universal Music Group has acquired majority stake in a Kenyan record label in a deal that gives the American multinational access to one of the largest catalogues of East African music.

Through its Dutch subsidiary, Universal Music Group has bought 70 per cent of AI Records, a Kenyan company with some of the region’s best-loved musicians.

“We’ve entered into a strategic alliance…they will digitise the music and make it available to the world. We are too small to do that but they can,” said AI Records general manager John Andrews who declined to reveal the value of the deal.

AI Records was founded in the 1950s by Mr Andrews’ father, Michael Andrews, and the family has retained the remaining 30 per cent stake in the company.

AI Records also distributes international music in the region. Its business has been restricted to physical distribution, CDs and vinyl, but Mr Andrews said they were still “exploring” the potential for digital distribution.

The company in 2010 scaled back the recording side of its business as it had become “expensive”.

Mr Andrews said plans were underway to “recreate” the company as a recording business before the end of the year, though the revival is not dependent on the Universal Music Group investment.

“We are in the process of communicating with many artistes. Hopefully we will sign contracts and begin new recordings by the end of the year,” said Mr Andrews.

Universal’s acquisition of a stake in AI Records is only the latest of a number of significant investments in East Africa’s music industry by local and international firms.

Investors are drawn to Africa as deeper Internet penetration and rising disposable income cultivate a ready market for entertainment content.

Adrian Cheesley, Univeral Music Group’s senior vice president, in 2017 told International Federation of the Phonographic Industry (IFPI), a Swiss-based industry lobby, that the company was “ramping up” its talent scouting and partnerships with music entrepreneurs in Africa.

In early February, telecoms giant Safaricom launched a music streaming application, Songa which has a catalogue of more than 400,000 artistes, including those signed with another multinational, Sony Music Entertainment.

Safaricom said it was in talks with other international music companies. Warner Music Group last year signed a deal with another local streaming service, Mdundo, to make available its catalogue of music to Mdundo’s 1.5 million monthly users. Mdundo itself has 40,000 artistes on its platform from 37 African countries.