NASA leaders finally accept Uhuru as the legitimate president, agree to move on 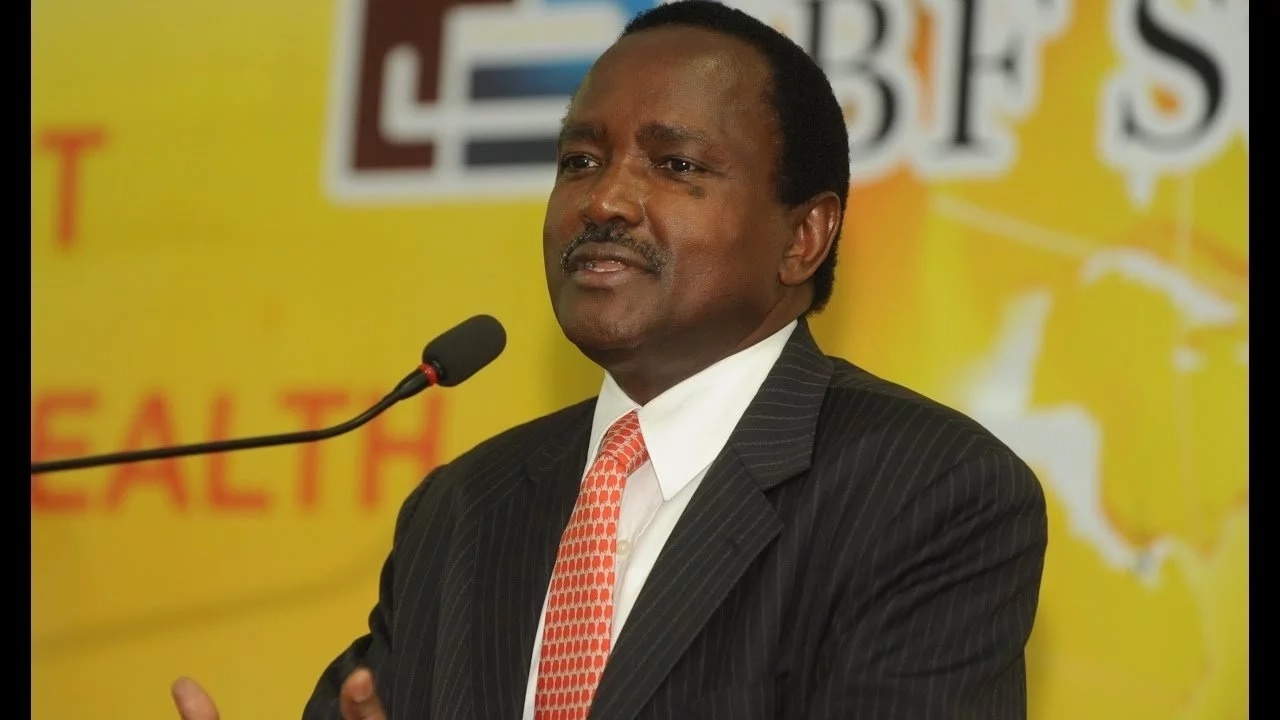 NASA leaders finally accept Uhuru as the legitimate president, agree to move on

The opposition politicians also seem to have finally accepted Uhuru Kenyatta as the duly and legitimately elected president of the Republic of Kenya – The leaders were speaking ahead a five-day post-election seminar in Mombasa where more than 300 MPs from both Jubilee and NASA were expected to converge – NASA co-principal Kalonzo Musyoka and Kitui County governor, Charity Ngily, have also expressed their willingness to support and work with Uhuru’s government – The NASA coalition leaders previously held that Uhuru was not validly elected and that they only recognized former Prime Minister Raila Odinga as their president

National Super Alliance (NASA) members of Parliament and leaders seem to have changed tune from castigating President Uhuru Kenyatta to supporting his government and development agendas.

TUKO.co.ke can report that quite a number of politicians and leaders allied to the NASA coalition have finally agreed to move past the 2017 politics and let the country recover from the prolonged, emotive and exhausting electioneering period.

“After a hotly-contested general election, which was followed by an emotive phase, it is time to have candid conversations that will help the country move forward,” Orange Democratic Movement (ODM) chairman, John Mbadi, said during debate on MPs’ post-election seminar in Mombasa.

While supporting the five-day Mombasa retreat, Mbadi agreed with his Jubilee counterparts to put their political differences aside and work for the nation. But he is not the only senior NASA member who appears to have soften stance. NASA co-principal and Wiper party boss, Kalonzo Musyoka, has also been gradually warming up to the President Uhuru-led government that he had vowed not to lend legitimacy.

Musyoka recently commended Uhuru’s newly appointed Environment CS Keriako Tobiko for banning charcoal trade in Kenya. Then there is Kitui County governor, Mama Charity Ngilu, who has also indicated that she is ready and willing to support and work with Uhuru.

NASA leaders finally accept Uhuru as the legitimate president, agree to move on Reviewed by samrack on March 3, 2018 .