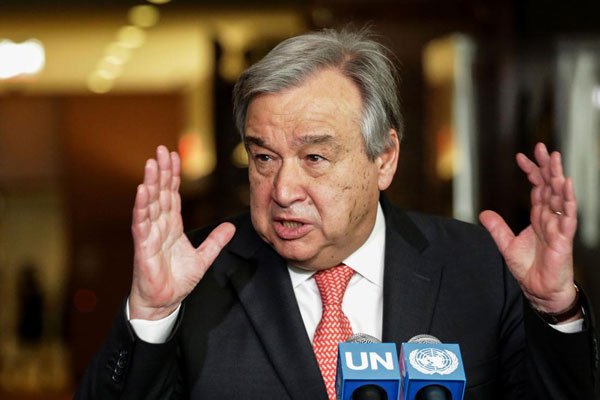 UN Secretary-General Antonio Guterres will travel to Kenya on Sunday for talks with leaders on regional issues, his spokesman said Friday, as South Sudan and Somalia face famine.

Somalia is facing the threat of a famine while parts of northern South Sudan are already suffering from starvation.

Kenya is a key player in peace efforts in Somalia and has agreed to contribute troops to a new UN regional force for South Sudan.

Guterres, who took the UN helm in January, is pushing for a new strategy to end South Sudan’s three-year war.