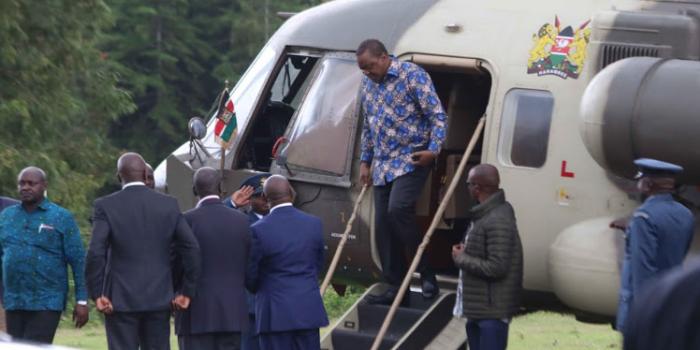 President Uhuru Kenyatta left national government administration officers hanging when he made changes to his flight to Kisumu on Wednesday, October 22.

The administration officers who were also accompanied by police were seen at the Kisumu International Airport alongside youth who were waiting to receive President Kenyatta.

However, in a surprise move, the head of state changed his destination to the Port of Kisumu where he landed in a Kenya Airforce aircraft shortly after 5.30 pm.

Those who were waiting at the Kisumu International Airport were forced to quietly disperse following the itinerary change.

At the Kisumu Port, Kenyatta was received by ODM leader Raila Odinga who had arrived some minutes before in a private chopper.

The two drove off to Kisumu State Lodge after a busy development tour of Kisii and Nyamira counties, where they had also received the Building Bridges Initiative (BBI) report at the newly built Kisii State Lodge.

The handshake duo also has a packed schedule in the lake-side city with visits to several development projects lined up.

President Kenyatta is expected to launch the newly constructed Marine Training School inside the Kisumu Port.

The institution was funded by World Bank to a tune of Ksh80 million and forms part of the sustainable blue economy programs promoted by Uhuru.

The head of state is also expected to inspect the Ksh350 million Jomo Kenyatta International Stadium.

The sports facility was renamed from Kisumu ASK Mamboleo Grounds in June when Sports CS Amina Mohamed commissioned its construction.

The president is also expected at the multi-million shilling Uhuru Business Park Complex.

It was constructed to host 5,000 traders who were evicted to give room for the expansion of Ksh3 billion Kisumu Port. 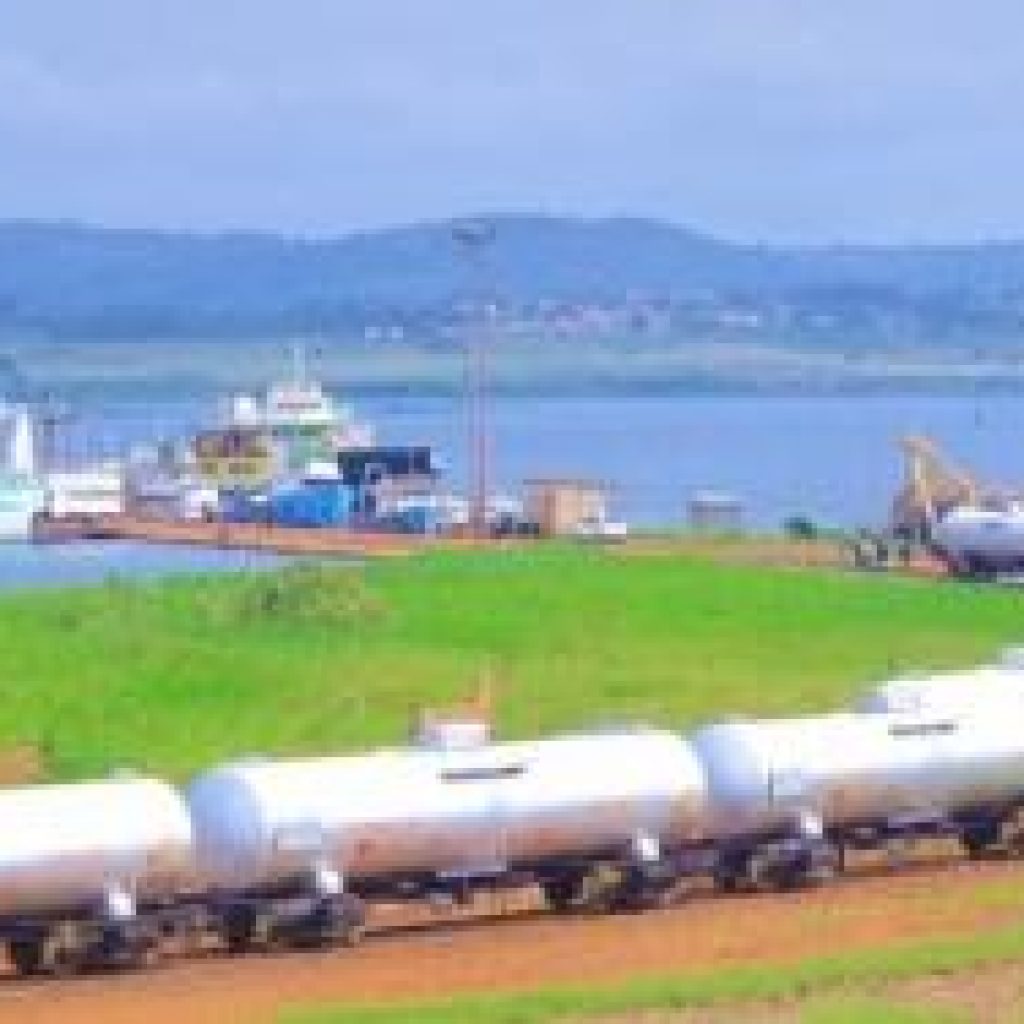 Share thisFacebookTwitterPinterestEmailWhatsAppUhuru’s Last-Minute Flight Change Leaves Kisumu Officials Stranded President Uhuru Kenyatta left national government administration officers hanging when he made changes to his flight to Kisumu on Wednesday, October 22. The administration officers who were also accompanied by police were seen at the Kisumu International Airport alongside youth who were waiting to receive President