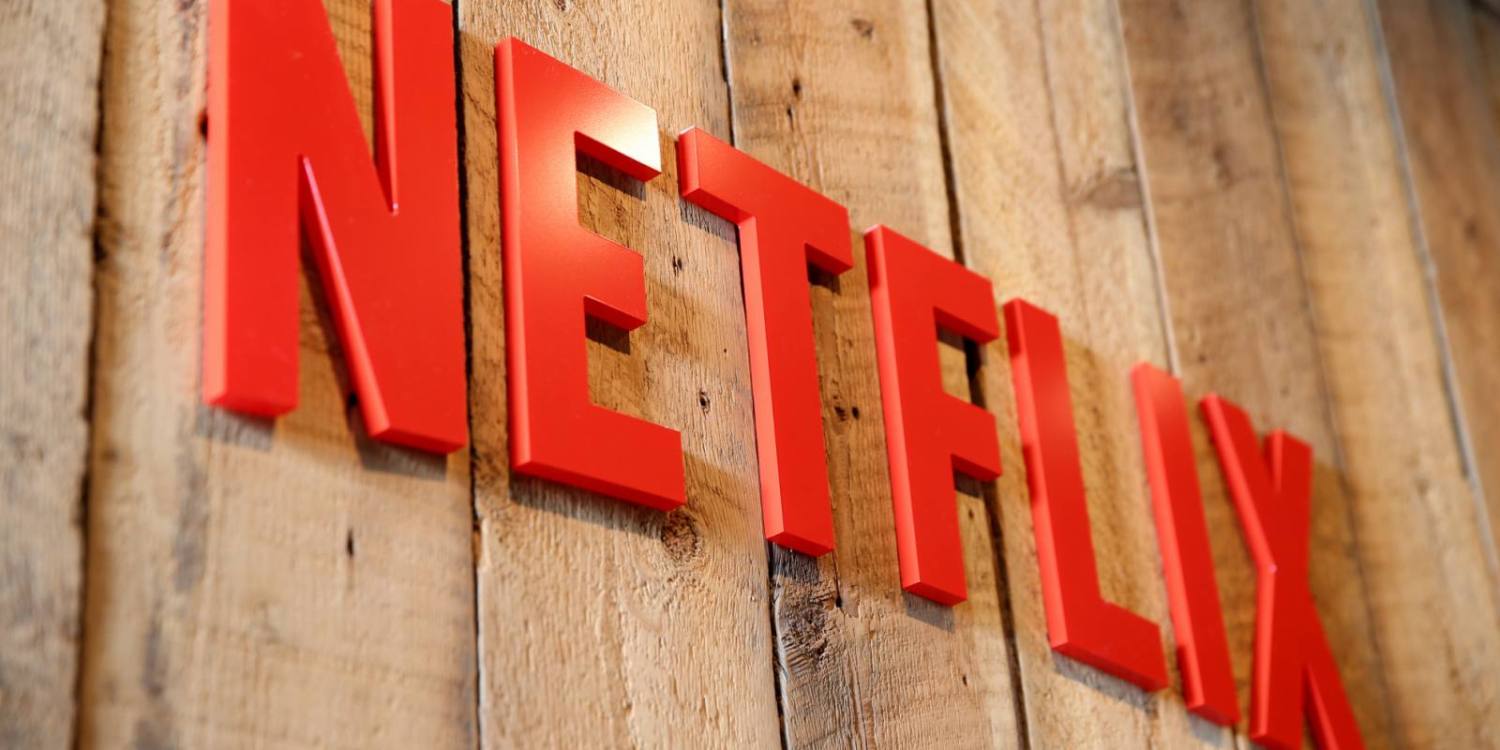 Netflix, a leading content provider, has set its sights on conquering the Kenyan market. This is after establishing a foothold in South Africa and Nigeria, two of the largest economies in Africa.

While it is still playing its cards close to its chest, Netflix is said to be working with several telecom operators that will enable subscribers to pay for services through mobile cash.

It has already entered into partnerships with Vodacom and South African Telkom.

Netflix, a renowned online content streaming giant, which has 193 million subscribers globally, is keen to crack the African terrain.

To penetrate Africa, it will have to contend with several challenges, including slow and expensive internet as well as poor payment platforms.

According to Dorothy Ghettuba, Netflix Head of Original Programming in Africa, the continent has low credit card penetration. This is why the video streaming giant has linked up with local telecom firms, to enable subscribers to add Netflix subscriptions to their bills.

She disclosed that Netflix has already linked up with Vodacom and Telkom South Africa and that the firm was still seeking for similar platforms. In the case of Kenya, Safaricom’s Mpesa mobile cash has a head start owing to its vast customer base and wide network.

Netflix reckons that costly and slow internet speeds in most African countries have hindered its penetration. The firm is also working around this by allowing wi-fi downloads for offline viewing instead of the more expensive streaming using mobile data.

Africa’s pay-TV market is dominated by South Africa’s Multichoice Group, which has a competitive edge over Netflix, owing to its numerous news and sports channels.

Multichoice also boasts of a wide selection of channels showing films, series and documentaries. It also has an online streaming service-Showmax- that offers direct competition to what Netflix offers.

Netflix has been working on its African production as a way of increasing its screen appeal in Africa.

According to Ghettuba, Netflix is pulling all stops to expand its business in Africa.

Ghettuba moved to Netflix in 2019 after more than 10 years in Kenya running a local production firm.

Ghettuba is reluctant to disclose the cash war chest that Netflix has lined up for its Africa ventures. The firm has agreed on a series of content-licensing deals with such African markets as Senegal, Ghana, Zimbabwe, Angola and Mozambique.

Share thisFacebookTwitterPinterestEmailWhatsAppNetflix Sets Sight on Kenya’s Nascent Online Video Streaming Market Netflix, a leading content provider, has set its sights on conquering the Kenyan market. This is after establishing a foothold in South Africa and Nigeria, two of the largest economies in Africa. While it is still playing its cards close to its chest, Netflix