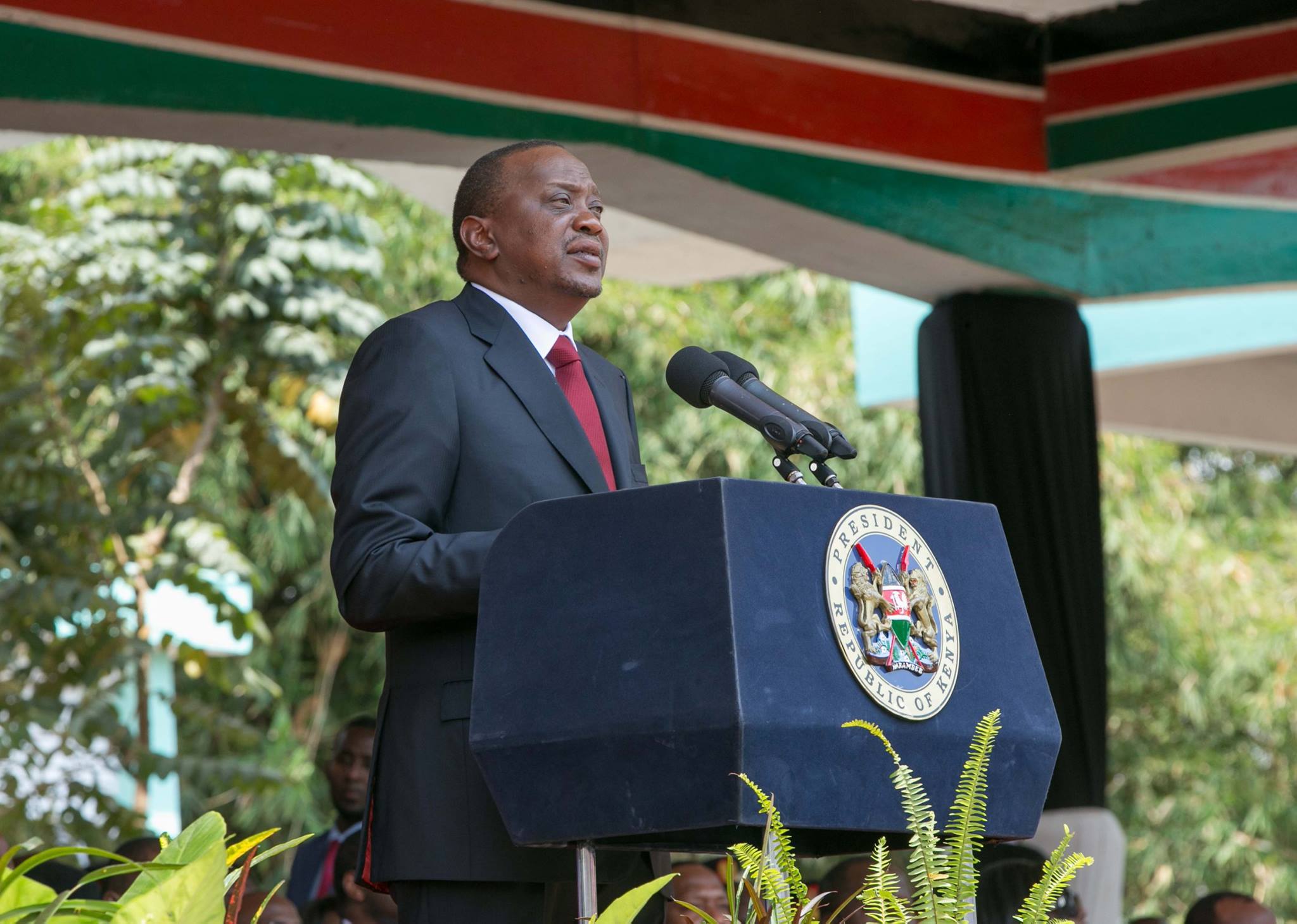 All government officials making speeches and issuing statements now make sure to cite or refer to the “Big Four” as goals of their departments and programmes. That used to happen with Kenya’s Vision 2030, but most ordinary Kenyans never understood what Vision 2030 was about.

But has the Big Four now replaced Kenya’s Vision 2030? The new Cabinet announced a few weeks ago also saw Julius Muia, the director-general of the Kenya Vision 2030 Delivery Secretariat, appointed as the principal secretary for Planning at the National Treasury.

The Jubilee Party government led by President Kenyatta was elected in October 2017. Later, in his Jamhuri Day speech on December 12, he listed the Big Four (“ensuring food security, affordable housing, manufacturing and affordable healthcare) as the priority areas that his government would tackle during his second presidential term in response to the needs of Kenyans.

The budget policy statement (BPS) published earlier this month by the National Treasury notes (on p. 187) that the National Treasury issued guidelines directing Ministries, Departments and Agencies (MDAs) to prioritize public investments geared to the realisation of The Big Four Plan and that these are the Government priorities aligned to the MTP III of the Vision 2030.

So the Big Four does not replace but is part of Vision 2030. But what are the details of the Big Four as contained in the BPS?

• Ensuring food security: For large-scale production, 700,000 new acres of maize, potato, and rice will be cultivated under a private-public partnership scheme. The government aims to increase Kenya’s maize production from the current 40 million bags to 67 million by 2022 and potato from 1.6 million tons to 2.5 million tons over the same period. There will be more use of locally blended fertiliser, waivers of duty for cereal-drying equipment, bags, and fishing equipment. They will boost smallholder productivity with 68 new fishing vessels on the Coast, curb illegal fishing in Kenya’s waters, build a new shipyard, have traceability of animals to drive exports, a warehouse receipt system and a commodity fund for farmers. They aim to train 1,000 SMEs in food processing along the value chain. Also, to reduce the cost of food, contract farmers will supply the strategic food reserve and a subsidy model for farmers will see investments in post-harvest loss reduction, early warning systems, rehabilitation of fish landing sites on Lake Victoria (at Busia, Migori, Homa Bay) and elimination of multiple levies along the value chain.

• Affordable housing: To come up with affordable houses, the focus will be on raising low-cost funds from the public and private sectors for investment in large-scale housing production. The housing sector will create 350,000 jobs, and provide a market for manufacturers and suppliers. The Kenya Mortgage Refinancing Company will issue bonds to local capital markets and extend longer-term loans to financial institutions to secure mortgages. Also, there will be PPP land swaps, centralised housing for police and prisons, more activities at the NSSF, and reduced tax rates for developers who construct 100 houses a year. There will also be a pilot scheme at Mavoko for construction of 8,200 houses.

• Manufacturing: There will be a modern industrial park in Naivasha, apparel industrial sheds in Athi River, and the establishment of the Dongo Kundu special economic zone (SEZ) and rollout of genetically modified cotton. For leather, they will complete the Machakos leather park, and train 5,000 cottage industries, change policies to stop imports of finished leather and identify three other industrial parks along the SGR. They plan to accelerate the export of agro-processed products by mapping tea, dairy, meat, and crop value chains. They will attract two global tea processors to Mombasa, regulate milk hawking, develop warehousing (there is already a warehouse receipts bill in Parliament) and cold chains and make Mombasa a food value hub and all these could create 200,000 jobs. Also, the manufacturing of construction materials could create 10,000 new jobs when combined with a “buy Kenya” policy that targets 70 per cent of housing material. In oil and mining, they plan to attract one global mining player and export Turkana oil. In iron and steel they hope to attract $1 billion in new investments and establish coal and iron deposits, In ICT, they hope to assemble phones, TV’s and laptops, and have 5 BPO players, an IT entrepreneurs programme and an innovation ecosystem of incubators and accelerators which could create 10,000 jobs. For fish processing, there will be a $20 million fish feed mill, a blue ocean policy and an aquaculture special economic zone on Lake Victoria, which could see Kenya’s fish exports grow from 2,500 tons annually to 18,000 tons and this should create 20,000 jobs. There will be 290 vocational training centres in all constituencies, tightening of import rules for finished goods, and support for 10,000 SMEs to reach export standards. Also, they will set up a Kenya Export Guarantee Fund, expand the India and China markets, and establish a Kenya Biashara Bank.

• Affordable healthcare: Health spending will go from Sh61 billion in 2018 to Sh73 billion in 2021 and Kenya will go from the current 36 per cent coverage to achieve 100 per cent universal health coverage by 2022 when the population will be 50 million. They will reconfigure the National Hospital Insurance Fund, which, besides digitisation, will also extend services through 37,000 bank agents. The Linda Mama (free maternity) programme will be rolled out to missionary and private hospitals and there will be CT scan capability in all counties.

Uhuru’s Big Four agenda in 800 words All government officials making speeches and issuing statements now make sure to cite or refer to the “Big Four” as goals of their departments and programmes. That used to happen with Kenya’s Vision 2030, but most ordinary Kenyans never understood what Vision 2030 was about. But has the