Uhuru sets conditions to participate in the presidential debate

Uhuru sets conditions to participate in the presidential debate

Uhuru has agreed to participate in the presidential debate scheduled for July – But he has set conditions for him to be available for the discourse including meeting with the moderators President Uhuru Kenyatta has accepted the challenge to participate in the planned presidential debate. The debate is set to take place in July and will see Uhuru go head to head with his competitors in an attempt to win the hearts of Kenyans. The discourse has been organised by the Media Owners Association and will also see running mates take on each other. 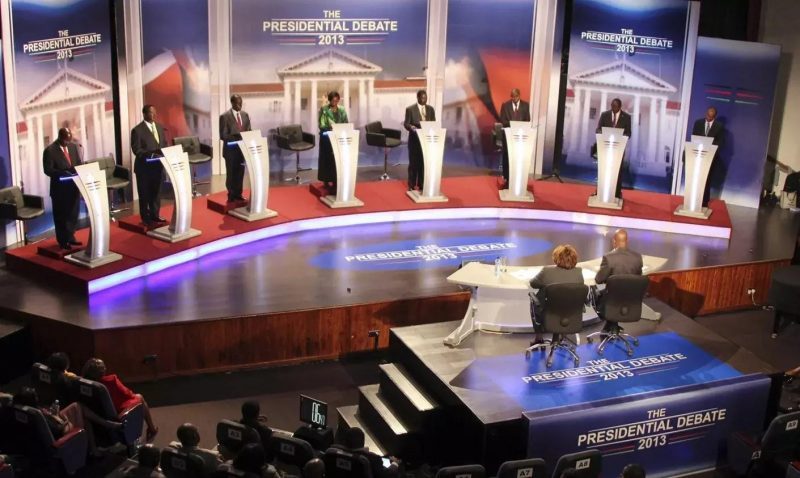 According to the association, the first presidential debate is slated for Monday, July 10, at 7:30pm while the second one which will involve the running mates will be held on Monday, July 17, at the same time. The third and final debate will involve the presidential candidates and will be on Monday July 24, also at 7:30pm. The venue of the debates will be the Catholic University of Eastern Africa (CUEA).

But Uhuru says for him to participate, the organisers must work with him and his camping team to set rules of engagement. “However such debates must be organised taking input from the candidates and working with the campaign team to agree on criteria, ground rules and dates,” he said in a letter on Wednesday May 10 and written by Jubilee Secretary General Raphael Tuju.