UHURU GETS A NEW AIDE-DE-CAMP FOR SECOND TERM – PHOTOS

UHURU GETS A NEW AIDE-DE-CAMP FOR SECOND TERM – PHOTOS

President Uhuru Kenyatta has picked a new aide-de-camp for his second term in office.

The identity of the new ADC has not yet been announced but he was first seen accompanying the President at a public function on Sunday at St Joseph’s Cathedral in Ngong, Kajiado county. 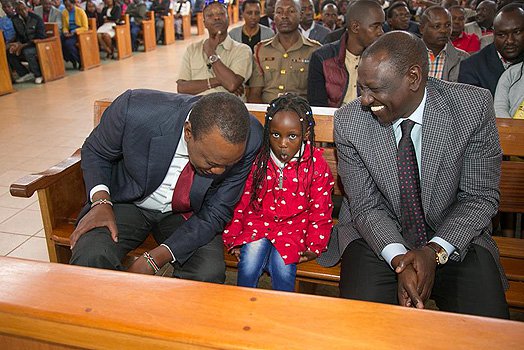 The ADC is the military officer in ceremonial uniform usually standing behind the President.

The role is largely ceremonial because he does not do any protection duties. He is the personal assistant to the President in his constitutional position as the Commander-in-Chief.

Whenever the President makes to stand or sit, the ADC shoots to attention and salutes. 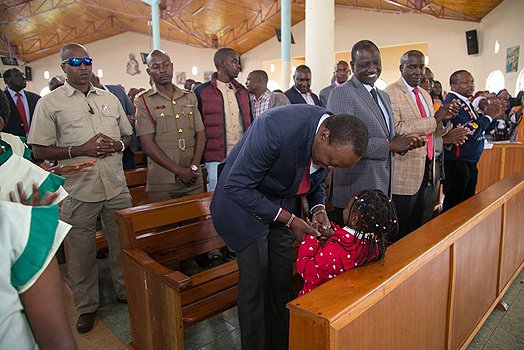 The selectrion of the president’s aide-de-camp is secretive. The President personally makes his pick from a shortlist presented to him by the Chief of General Staff.