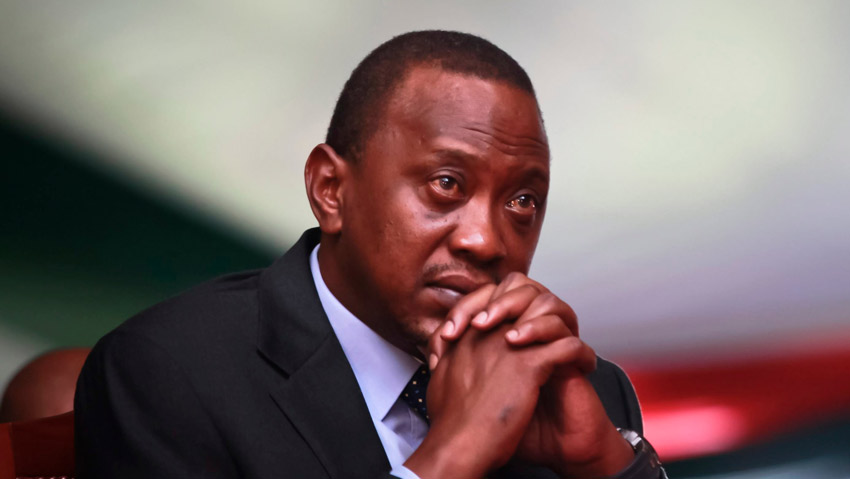 President Uhuru Kenyatta has called for an end to renewed fighting in South Sudan this morning after fresh violence erupted in Juba over the weekend,leaving more than 100 people dead.

President Uhuru says he has been in touch with President Salva Kiir, and has appealed to him and his First Vice President Riek Machar to bring an end to the violence.

The Head of State has urged his South Sudan counterpart to work closely with Kiir and second VP James Wani Igga to resolve the crisis that threatens to take Africa’s youngest nation back to an all-out civil war.

Uhuru calls for calm in South Sudan Reviewed by samrack on July 11, 2016 .