PARIS, 1st October 2020 (PSCU) – President Uhuru Kenyatta kicked off his official visit to France on Wednesday evening at Elysee Palace where he was received by his French host Emmanuel Macron. Elysee Palace is the French President’s official residence.

Upon his arrival at the Palace shortly after 9pm local time, President Kenyatta inspected a guard of honour mounted by the French military at the start of an elaborate State reception ceremony.

The two Heads of State then witnessed the signing of three bilateral agreements before leading their delegations at a State Banquet hosted in honour of the visiting Kenyan leader. Later, the two leaders retreated for private talks.

Among the agreements reached is a public private partnership (PPP) for the construction of the Nairobi-Nakuru-Mau Summit highway signed between KeNHA and Vinci Concessions. The highway is one of the largest PPP projects in Eastern Africa.

Others were agreements for the development of the Nairobi Central Business District (CBD) to Jomo Kenyatta International Airport (JKIA) commuter railway line and the 400KV Menengai-Rongai electricity transmission line.

The Kenyan Head of State arrived in Paris on Tuesday evening. The plane carrying the President and his entourage touched down at Orly Airport, located 13 kilometers south of Paris, at 8pm local time.

In an interview with PSCU ahead of President Kenyatta’s arrival in Paris, Kenya’s ambassador to France Professor Judi Wakhungu said the Head of State’s visit is a continuation of the historical bilateral ties that have existed between Kenya and France for over half a century.

The envoy said the President’s visit will particularly help to strengthen people-to-people and commercial ties between the two nations noting that over 100 French companies operate in Kenya.

“The largest component of our relationship is actually education. We have had Kenyan students in France for many years, we have also had French researchers in Kenya for very many years,” Prof Wakhungu said.

“When it comes to investment and the private sector, we have over 100 French companies operating in Kenya,” she added.

The Kenyan ambassador also spoke about the benefits of some of the infrastructure projects that Kenya and France are jointly pursuing.

She said the Nairobi CBD to JKIA commuter rail link whose construction agreement was signed Wednesday at Elysee Palace will help enhance movement of travellers between the city centre and Kenya’s foremost international airport.

“Our aspiration is to see that this commuter railway line eases traffic in Nairobi but also eases the movement of people within Nairobi. We hope that along the route and the surrounding areas, other businesses will be able to grow,” Prof Wakhungu said.

On the PPP agreement for the construction of the Nairobi-Nakuru-Mau Summit six-lane dual carriageway, the ambassador said the mega project will help decongest the existing highway and enhance efficiency of cargo transport to Western Kenya and onwards into the export markets of East and Central Africa.

“We hope that extending this highway which is going to be about 200km, again, it will ease traffic on that particular very, very important route. I need not remind Kenyans that this is a major highway that connects Mombasa, Nairobi and all the way to Uganda, Rwanda and other parts of Central Africa,” Prof Wakhungu said.

The Kenyan President will speak about investment opportunities in Africa at the forum during which he is expected to woo French companies to invest in Kenya.

At the forum that will be held at the iconic Accor Arena, President Kenyatta will be hosted by President Macron on whose invitation the Kenya Head of State is gracing this year’s BPI France Inno Generation as its guest of honour.

The meeting will bring together investors from the Kenya and France to discuss investment opportunities in Kenya as well as explore avenues for increasing Kenyan exports into the lucrative French market. 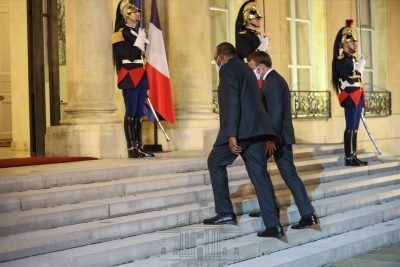 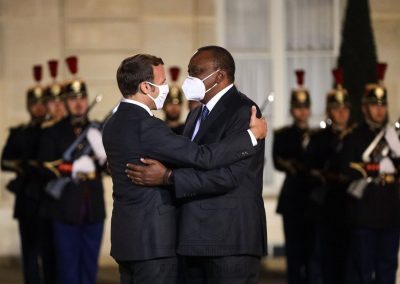 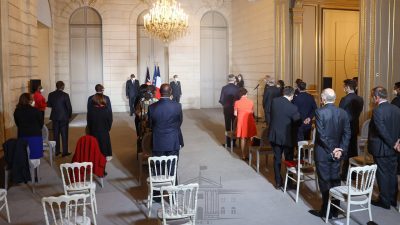 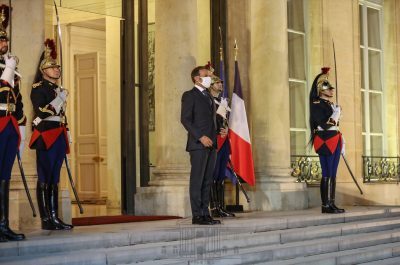 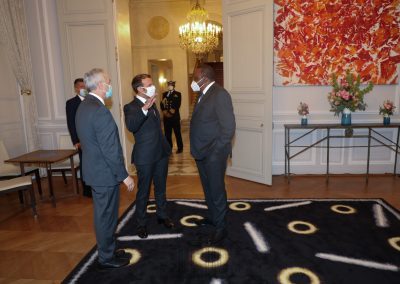 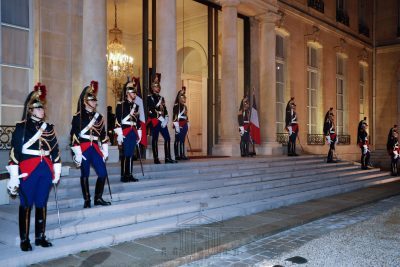 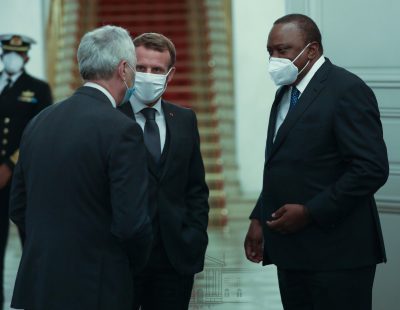 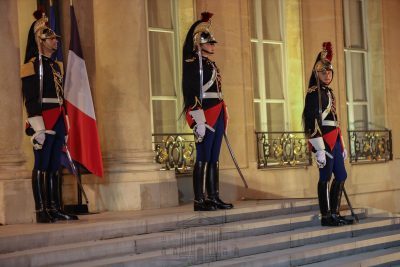 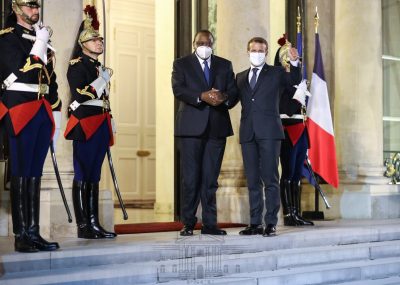 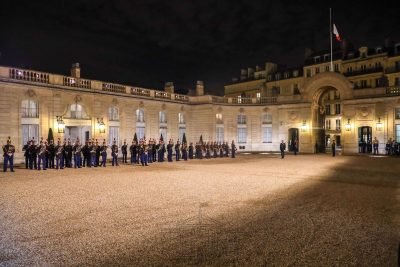 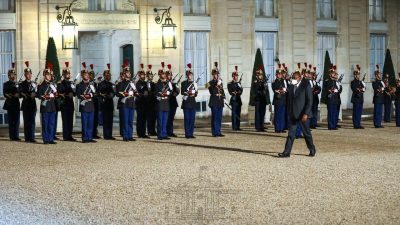