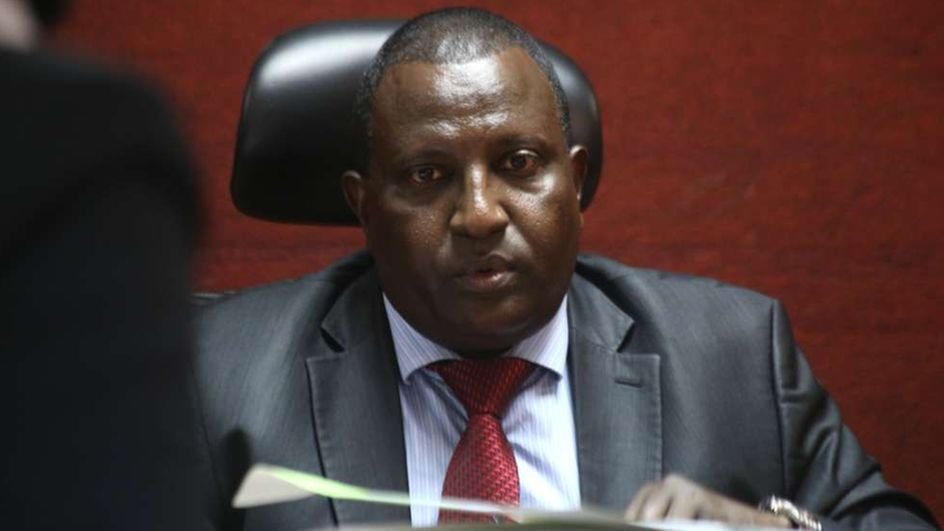 The High Court has dismissed an application by reclusive city tycoon Madatali Chatur seeking to stop police from investigating him over allegations of human trafficking.

Justice Weldon Korir said the Kanu-era billionaire failed to establish how the investigations were breaching his rights.

While finding that the application was based on speculations and fears, the judge ruled that there was no evidence placed before court showing abuse or misuse of power by security agencies.

“The impression I get is that the petitioner wants this court to protect his purported “clean record”. The court has no such powers. So long as the respondents (police) are acting within the confines of the law, they should be allowed to proceed,” said Justice Korir.

The court dismissed Mr Chatur’s claims that the police searching his premises and homes was likely to threaten his marriage since such an action is so intrusive.

“He does not explain how this is so unless he wants to say that his marriage is hanging on a thin thread. If that be so, he should not blame the police when the thread snaps,” said the judge adding that the businesman failed to establish how police were abusing their power to search.

In his application, Mr Chatur — who owns Diamond Plaza and Muthaiga shopping mall — wanted the court to issue a permanent injunction restraining police from from harassing him as he claimed the State was attempting to deport him.

He moved to court following a notice issued to him by Police Inspector Evans Kituyi on September 4, 2019 asking him to appear at the DCI Headquarters on September 9, 2019 to answer an inquiry of the offence of human trafficking.

Mr Chatur told court that the police had formulated an evil scheme of lies, falsehoods and distortions with a view to fix him on trumped up charges.

Further, he claims that the authorities were acting on rumours, innuendo and bad mouthing by jealous business rivals to brand him as a person engaged in human trafficking.

It was his case that the threatened search of his offices and residences was not conducive to the public’s interest as he is a law-abiding individual with no criminal record. He stated that he has no history of any serious offences as he has always strictly complied with the laws of the country.

He further submitted that actions of the security agencies could irreparably damage business relations as he is a revered business person with huge investments in Kenya and overseas.

According to him, police activities have subjected him to psychological, mental and physical torture and in his view, there is no justifiable cause for the summons by the Director of Criminal Investigations.

The court also heard that Mr Chatur will suffer prejudice because his tenants at his Diamond Plaza building in Nairobi could move out of his premises on account of suspicion that he was being investigated.

Further, that he has indeed incurred massive financial losses because most rooms were vacant and the clients, partners and other visitors who frequented Diamond Plaza no longer went there.

The Director of Public Prosecutions (DPP) and the Inspector General of Police opposed the petition through the replying affidavit sworn by the investigating officer, Inspector Evans Kituyi.

The investigator said search of premises is a known legal procedure during investigations and does not amount to violation of any constitutional provisions.