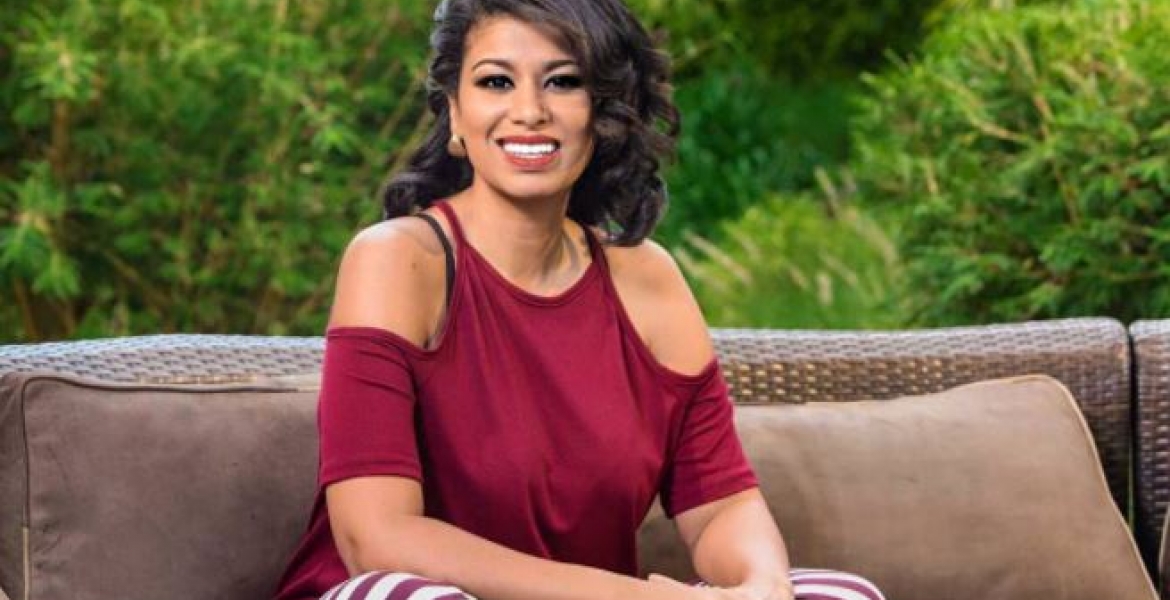 Kenyan celebrities are coming out to narrate their personal experiences with racism following the death of unarmed African-American George Floyd in the hands of a white policeman in the US.

Julie, through social media, recounted her encounter with a white man that made her realize how deeply entrenched racism is in some counties.

Julie says the incident happened when she was a student at Cardiff University (formerly University of Wales College of Cardiff). Julie says she was in the company of her friends when she met a white man who had the perception that people of color are dirty lazy and criminals.

“It was the first week of University, we were in the Games Room (the snooker/pool room and gaming area) at Students Union on Park Place. It was a Sunday afternoon and the busy entertainment spot started to empty out at about 2 pm, we played on. We were having a ball. There were 4 to 5 of us I believe,” recounts Julie.

She adds: “Michelle had been my housemate in pre-Uni law for one year, we were good friends. With us also were our friends & classmates, Terence who was from Singapore (Michelle too). Ibrahima from Senegal and John O. from Nigeria. There we were talking, laughing, and enjoying a few epic games of pool.”

“A tall white guy who had been playing with friends at the next table was eventually left on his own. He seemed to be watching us. Maybe I was imagining it, I thought to myself. Eventually, he came up and asked if he could join us. We happily welcomed him to the group and had a few games together. After about an hour the room was closing and we all had to leave.”

As they left, Julie says the white man confessed to having a misconception that black people are dirty, lazy, and criminals.

“Then he said, ‘I am really happy to have met you all and spent time with you. This was an eye-opener for me… I was brought up to believe that black people are dirty, lazy criminals, but I was so stunned when I heard you talking. You are so different from what I expected. Thank you for letting me spend time with you. You have forever changed my perspective.’”

Julie adds: “I felt uncomfortable yet thankful that at least one mind had been opened. But how many others were out there?”

“We bumped into him now and again over the next few years and always shared a smile and a word or two… he was a good guy… but it was a painful reminder that this is a very prejudiced world. Spread some love today. Smile. Reach out and bridge a divide. We all need it.”

Julie Gichuru Narrates Encounter withWhite Man Who Thought Black People areDirty, Criminals Kenyan celebrities are coming out to narrate their personal experiences with racism following the death of unarmed African-American George Floyd in the hands of a white policeman in the US. Kenyan media personality Julie Gichuru recently laid bare her encounter with racism in the