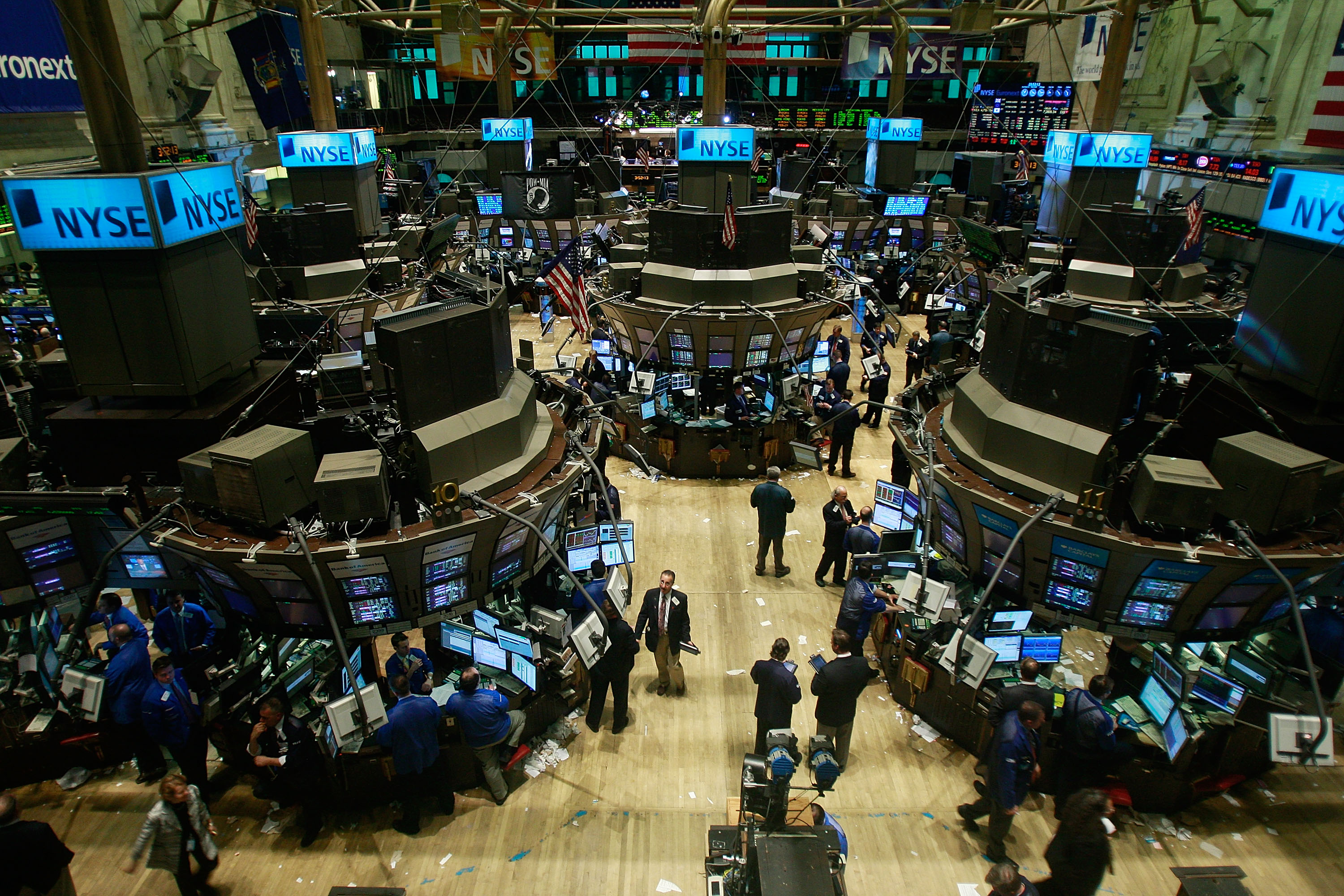 I had a recent discussion with a friend, who asked me about the current state of the economy and  how the current economic climate translates to a consumer level?

The best advice I could give  was to look at the various indices of growth and relate them to the various stakeholders (consumers, businesses, state government) to anticipate future trends. i.e. Interest rates, CPI and GDP.During the recent meeting the federal reserve chair woman Janet Yellen refused to raise Federal interest rates.

The federal fund rate is a benchmark used by businesses, personal loans and home equity when banks loan money. This is determined by the federal open market committee(FOMC) which meets every 6 months. Raises in the federal rate results in expensive mortgages, credit cards etc.  The best rate referred to as the prime rate is always the goal of every borrower, but this is also influenced by collateral and credit history. This rate is 3% points above the federal rate currently at 3.25%.As a consumer, this is the best time to buy a house, home prices are no longer underwater(worth less than the mortgage loan), interest rates are low at least for now.

As we approach summer, there will be  more jobs as retail stores cash in on the seasonal increases in sales.

Another surprise has been the drop in oil prices. In recent months  from highs of $100/barrel to about $40/barrel. This added according to economists,about $200 per month to consumers in the last 4 months. This came about as OPEC members were refused to cut oil production  to influence demand and supply dynamics, thus leaving oil production to market sources. The main idea was to edge out US shale oil producers since shale oil production (flaking) has a high cost of production hence as prices decrease it becomes less effective. Coincidentally this is the best time to look for a new job.

The government is currently weighing the situation cautiously.

The US is just coming out  of a recession, not everybody has obtained a job after previous losses. In an effort to encourage borrowing, the government has retained the interests  rates low and will maintain them for a while. If the recent language by federal chairwoman is anything to go by. Since the better business environment, the more the taxes. Of course we have to remember the government has a regulating role and if the business climate changes, It may be forced to respond.

Currently it is also scaling back on all economic bailout programs.With increased borrowing, businesses have been invigorated to grow. This is the time to renegotiate credit lines, hire new employees and also increase capital spending. Few businesses currently  however want to hire new employees. Most are opting to hold on their gains. Banks have also become very stringent with their loans. The subprime mortgage crisis has resulted in tight borrowing conditions. Most business also are spoilt for choice on who to hire since a lot of full time employees are still looking for jobs.

What Next?As consumers increase their disposable income due to low energy costs and cheap credit, there will be more spending in the coming months. On average summer months tend to be lucrative for retailers since consumers seems to spend  more. To avoid inflation there is a chance that in one of the next meetings, the feds will increase interest rates to stabilize prices. House prices are also set to rise as low rates encourages more sales. There will also be an increase in the consumer price index(CPI) in the coming months.

(The writer is a Financial Analyst working in Boston MA)

THE CURRENT ECONOMIC SITUATION AND HOW IT AFFECTS YOU AS A CONSUMER Reviewed by samrack on March 30, 2015 .

I had a recent discussion with a friend, who asked me about the current state of the economy and  how the current economic climate translates to a consumer level? The best advice I could give  was to look at the various indices of growth and relate them to the various stakeholders (consumers, businesses, state government) to