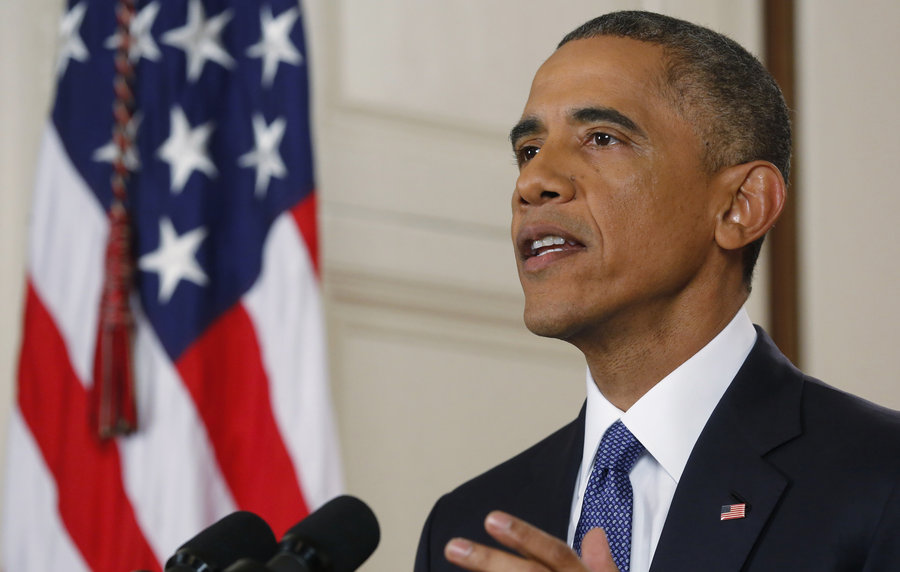 BOSTON — President Barack Obama, Vice President Joe Biden and Republican U.S. Sen. John McCain are among the guests scheduled to pay tribute to the late Sen. Edward Kennedy at the formal dedication of an institute named for him in Boston.

A ceremony is scheduled on Monday at the Edward M. Kennedy Institute for the United States Senate.

The $79 million facility features a life-sized replica of the Senate chamber. Guests, including student groups, will be able to role-play as senators and debate some of the major issues of the day.

The institute was built next to the John F. Kennedy presidential library on Boston’s Columbia Point.

The institute’s website says it is dedicated to educating the public about the Senate’s role in government.

Obama, Biden, McCain to attend opening of institute honoring the late Sen. Kennedy in Boston Reviewed by samrack on March 30, 2015 .