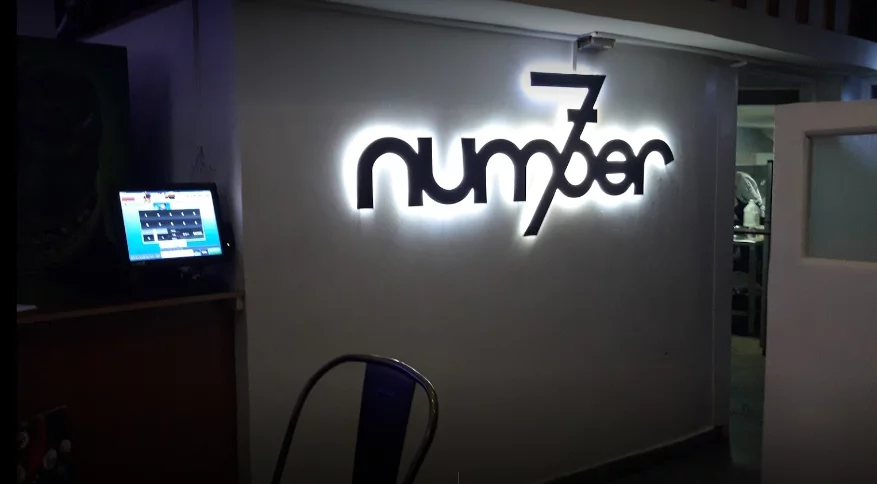 Before his untimely brutal death, Chris Msando met with two people at a Koinange Street club on Friday, July 28 – He met with a man and a woman. The woman is the late Caro Ngumbu who was found murdered close to him in a thicket in Kikuyu – They spent the night partying at the number 7 club before he was later spotted with another woman and two male passengers in his car The last steps of the slain IEBC ICT manager Chris Msando continue to be investigated.  Msando had left KTN studios on Mombasa road following a live interview between 6 and 7 pm to explain how KIEMS will work to transmit election results from counties to the national tallying center. It was later noted that, according to CCTV footage, Msando was spotted on Mombasa road with a female passenger and two men in his car. It was also said he appeared uneasy with the passengers in his car. 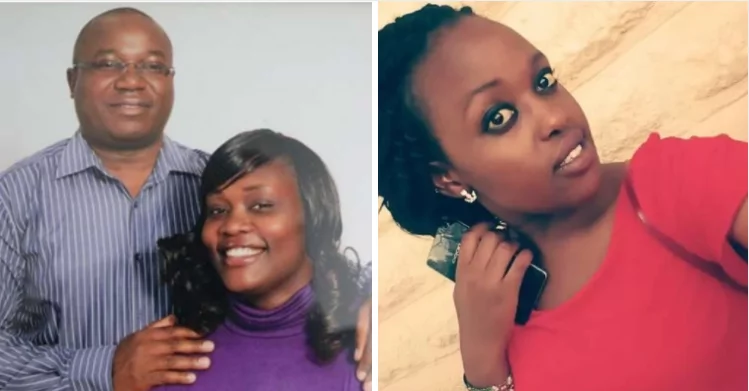 The late Chris Msando with his wife, Eva Buyu. Right: The 21-year-old Caro Ngumbu who was found murdered near Msando in a thicket in Kikuyu. Photos: Courtesy.

The vehicle was driven on major roads around the city for a few hours with no clear final destination. At points, it was reported he got out of the car to make frantic phone calls before they continued with their trip around the city. He and a 21-year-old female Kenya Medication Training College student, Caro Ngumbu, were later discovered dead in a forest in Kikuyu, and his car parked in Roysambu off Thika Road.

In a statement issued by Inspector General of Police Joseph Boinnet on Tuesday, August 1, they were questioning waiters at a club where Msando had drinks prior to the unfortunate turn of events. “Msando had drinks at Number 7 Club on Koinange Street after leaving the office at about 8.50 pm. He then met Caro Ngumbu. According to a waiter Msando met Ngumbu and another man. The man then left leaving Msando and Ngumbu together who left the club at about 1 am,” said Boinnet.

It was then that the drive across Nairobi was discovered on CCTV footage from traffic cameras set up across the CBD. 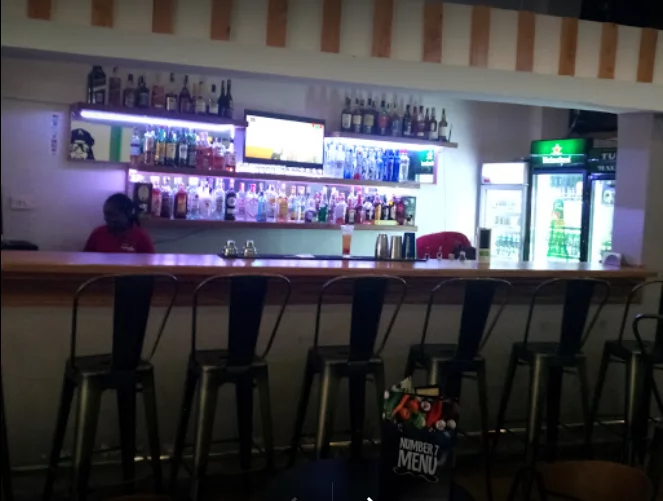 It turns out, the female passenger in the car with the two other men had not been Caro Ngumbu. Police noted that this woman, wearing a red top, was one of the suppliers to the Independent Electoral and Boundaries Commission.

At 2.34 AM, all passengers exited the vehicle save for a male occupant who drove the car towards the city center. It was at this moment that it was being taken to Roysambu as it was seen being driven on Thika Road.

The club where IEBC manager for ICT and a lady partied before their deaths Reviewed by samrack on August 2, 2017 .

The number 7 club. Photo: Kevin Karuiru. The club where IEBC manager for ICT a a lady partied before their deaths Before his untimely brutal death, Chris Msando met with two people at a Koinange Street club on Friday, July 28 – He met with a man and a woman. The woman is the late