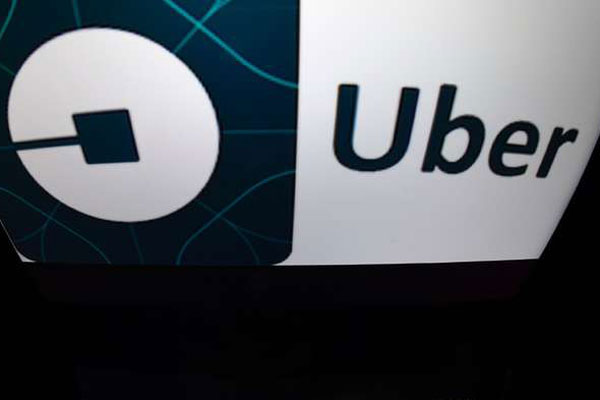 Operators of regular taxis have taken their war with taxi-hailing app Uber to the National Assembly.

In a petition to Members of Parliament (MPs), the Kenya Taxi Cabs Association asked them to come up with ways of regulating fares in order to eliminate price manipulation, which they say has been brought by Uber.

They have asked them to provide for all taxis to have a uniform identification mark – whether independent, corporate or operated by companies that provide taxi-hailing apps.

The taxi operators have asked MPs to repeal provisions of the Traffic Act that restrict taxis with yellow lines from accessing certain areas, particularly within cities.

“The Petitioners also pray that the said law be drafted to incorporate provisions that apply in in the counties so as to cascade equity and fairness in the enactment of county legislation on regulation of the transport sector at county level,” said Deputy Speaker Joyce Laboso.

She told the Transport, Public Works and Housing Committee, which will consider the petition, to look at the issues extensively and consult all stakeholders to conclusively deal with the issue.

The taxi operators say while the Traffic Act requires that taxis have a continuous yellow line for identification, the law gives liberty to those owned by corporations or the ones that use apps to get customers.

They say they had as a result been subjected to unfair competition, “thereby raising disquiet and sometimes causing incidents of aggression between them and their counterparts”.

“They are concerned that efforts to have their grievances addressed by both the national and county governments have so far not yielded any fruits,” said Deputy Speaker Laboso as she handed over the petition to the Transport, Public Works and Housing Committee for consideration.

The taxi operators asked the National Assembly to change the law so that players in the taxi business are subjected to “equitable” and “inclusive” regulation.

Shaken by the advent of the taxi-hailing applications in Kenya, operators of regular “yellow-line” taxis had initially resorted to crude methods of assaulting Uber drivers and, in three cases, setting fire to Uber taxis.

A task force set up under the Ministry of Interior to find a solution to complaints they had raised the fares could not be regulated.

Share thisFacebookTwitterPinterestEmailWhatsAppTaxi operators take war with Uber to National Assembly Operators of regular taxis have taken their war with taxi-hailing app Uber to the National Assembly. In a petition to Members of Parliament (MPs), the Kenya Taxi Cabs Association asked them to come up with ways of regulating fares in order to eliminate price manipulation,