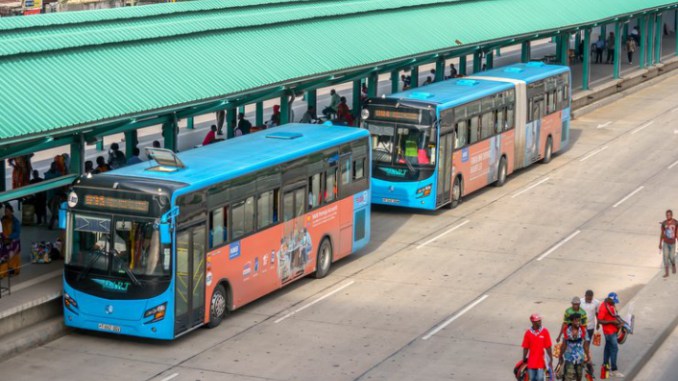 Dar es Salaam commuters will soon be able to use smart cards when moving around the city using the Usafiri Bus Rapid Transport System which was launched last year by President Magufuli.

A senior Govt official has revealed that they are currently evaluating the smart card system and look forward to implementing the technology ‘very soon’ according to The Citizen newspaper.

Smart ticketing allows passengers to load tickets or credit in advance of travel, speeding up boarding times and reducing queuing. It also allows transit planners to track how many passengers are using a particular transport facility, ensuring existing resources are used wisely and also plan future expansion of services.

Mr Lwakatare was also quoted by the same paper saying they were in process of hunting for a new investor to fund the purchase of the remaining 165 buses.