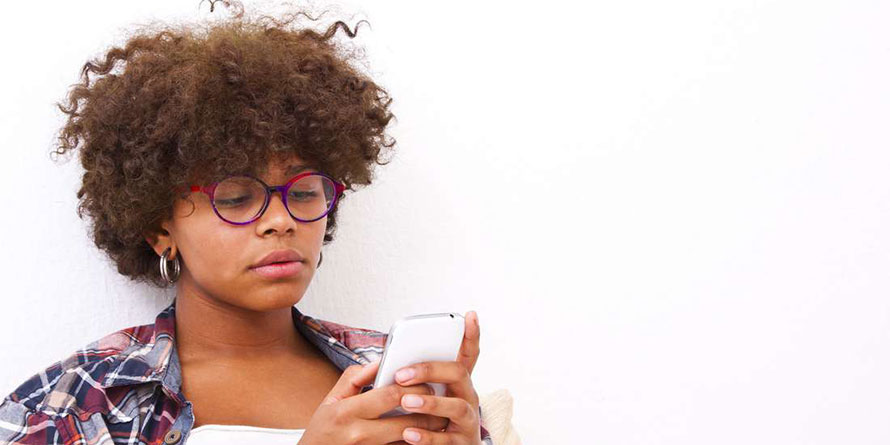 Kenyan mobile phone subscribers rank highest on the list of potential victims of scammers besides receiving many unwanted calls.

The findings of the latest survey by caller identity device provider Truecaller, reported in the Truecaller Insights Special Report: The Top 20 Countries Affected by Spam Calls, also showed that telephone etiquette has remained low amid an expanding mobile phone subscriber base.

FRAUD
South Africa, Nigeria and Egypt were in the top 10 of spam calls received.

“Kenya was a different case when compared to the other Top 20 countries listed in this research,” read the report released on Sunday.

“Scam calls made up a whopping 91 per cent of the reported spam calls.

“Scam calls are basically fraud attempts via your telephone, with scammers using a phoney scheme to swindle money from unsuspecting members of the public.”

PROMOTION
Conmen have been making a killing from Kenyans through scam calls, with many giving instructions on mobile money operations that end up with the receivers losing money.

Such callers pretend to be officials or agents of mobile phone firms or other corporate bodies informing the subscriber that they are “winners” of a real or imagined promotion.

TELEMARKETING
The fraudsters then access one’s personal data and even withdraw money by asking simple questions about the account holder — including their last top-ups, when they last used M-Pesa to send or receive money and the account balance.

Others send SMS messages pretending to be expecting money by phone and then trick their victim into sending money to them.

FINANCE
Telemarketers use spam calls in South Africa as a direct marketing tool, with the industry reportedly employing more than 150,000 workers, with the average call centre agent logging around 1,600 calls monthly.

Unlike Kenya and Nigeria, South Africa only has 1 per cent of its local calls marked as scam.

DATA PLANS
Kenya’s levels of scam calls exceeded that of Nigeria, which reported a smaller scale comparatively at 10 per cent of spam calls.

Nigerians were largely bogged by mobile phone operators attempting to upsell data plans or push promotional offers to the public at large.

More than 250 million people use apps such as Truecaller to identify callers unknown to them or not in their contact lists.

Truecaller also enables users to block calls and SMS messages and report spam callers and messages, allowing the larger community of users to avoid the spammers too.

In the US, 27 million mobile phone users lost Sh734 billion ($1.74 billion) in phone scams in 2015 alone, according to an earlier Truecaller survey.