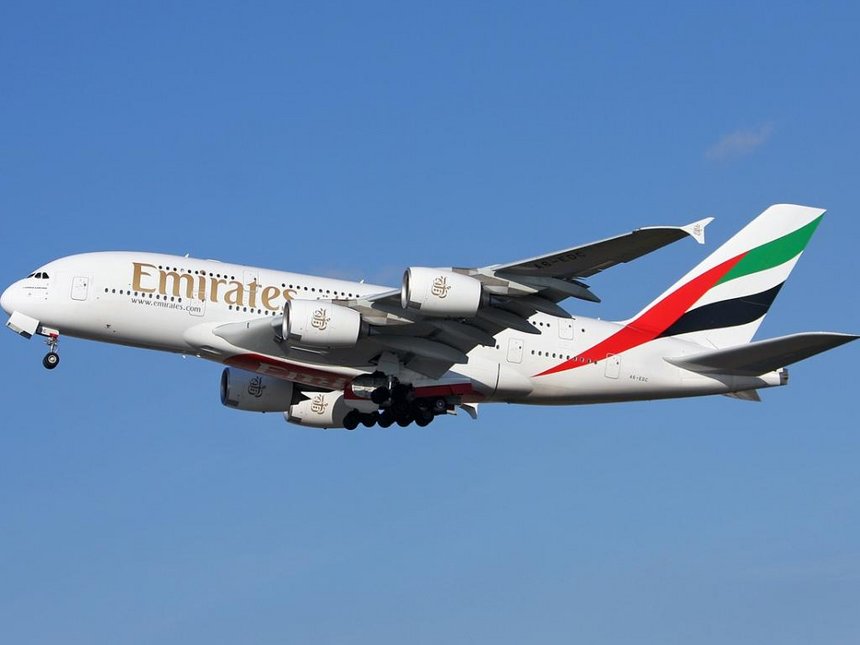 The government has withdrawn commercial aviation rights for Emirates Airlines to operate a third daily flight to Kenya.

Transport Principal Secretary Irungu Nyakera, in a letter on January 20, 2017, told Emirates Airlines (Nairobi) executive secretary Carolyne Kyule that the decision was reached after an informal discussion between the aeronautical authorities of Kenya and the UAE.

This was during the 2016-International Civil Aviation Negotiation Conference in Nassau, Bahamas .

“In this regard, the republic of Kenya is unable to grant a third daily passenger frequency to Emirates Airline before the review,” Nyakera says in the letter.

Emirates airline was to introduce a third daily flight from Dubai to Nairobi from June 1, 2017.

This could have increasing the number of its flights between the two cities to 21 a week.

“Our earlier approval for flight EK 717/718 is subsequently withdrawn,” the letter copied to the Kenya Civil Aviation Authority and the Kenya Airports Authority management reads in part.

EK720 leaves Nairobi at 4.35pm and arrives at the Dubai International Airport at 10.40pm.

This would have enabled customers arriving on Emirates’ flights from India, the UK and other European countries including France, the Czech Republic, Ireland, Netherlands and Italy to connect to the Nairobi flight within three hours.

The flight was to provide 16 tonnes of additional cargo capacity on the route for Kenya’s main export products such as flowers, fresh fruit and vegetables, and key imports including mobile phones, pharmaceuticals and ready-made garments.