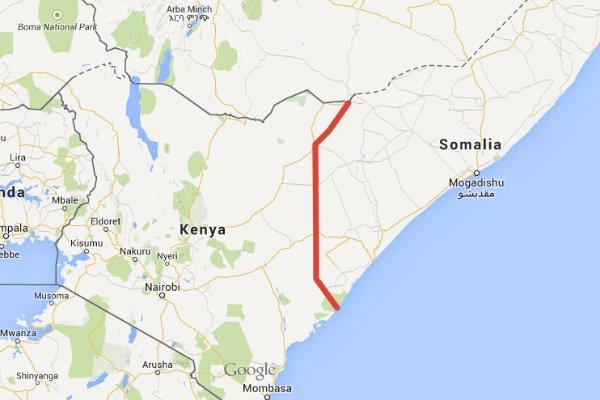 Somalia has said it will officially submit its maritime border dispute with Kenya at the International Court of Justice at The Hague on Monday.

This comes as Kenya said it is not officially furnished with the contents of the suit.

“The issue of the Kenyan government violations against our territorial waters has continued for a long time, so it’s the right time to end its fake claim in court,” Maareeye was quoted on Wednesday in the capital, Mogadishu.

He said the 150-page court filing is presented by Italian, American and British lawyers. Kenya is expected to respond to the accusations within a maximum of eight months.

“Can we talk about Somalia some other time,” she told the Star.

However, PS Karanja Kibicho said Kenya has not been served with the documents yet.

“We have not seen the assertion by Somalia. Once we officially receive the notification from the ICJ, we will act within the allowable timelines,” he told the Star from Mombasa.

The incoming Somalia ambassador Jamal  Osman met Amina on Tuesday but it is not clear whether the matter was discussed. 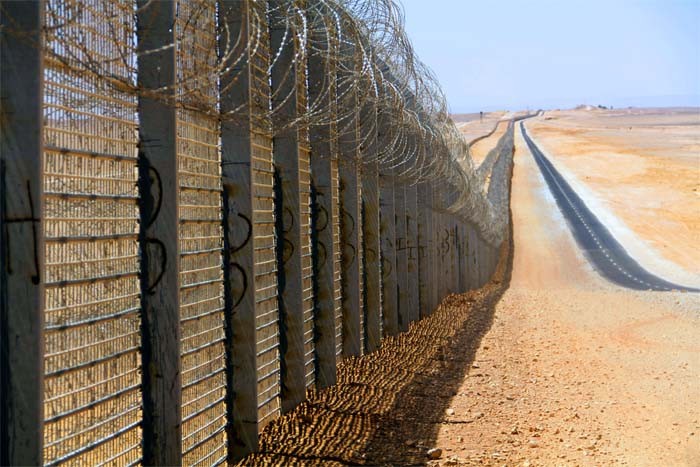 Border wall similar to the one under construction.

The court battle is likely to dent the longstanding cordial relationship between the two neighbouring countries.

Kenya hosts at least 500,000 Somalia refugees at the Dadaab camp.

It has hundreds of soldiers under Amisom battling the al Shabaab terror group.

Somalia government exuded confident that it will win the case, arguing the disputed area belongs to the country’s ocean.

It wants the court “to determine, on the basis of international law, the complete course of the single maritime boundary dividing all the maritime areas appertaining to Somalia and to Kenya in the Indian Ocean, including the continental shelf beyond 200[nautical miles]”.

Somalia Takes Kenya To Hague Over Border Wall Reviewed by samrack on July 13, 2015 .

Somalia has said it will officially submit its maritime border dispute with Kenya at the International Court of Justice at The Hague on Monday. This comes as Kenya said it is not officially furnished with the contents of the suit. Somalia Information minister Mohamed  Maareeye said his government has lined up a group of international