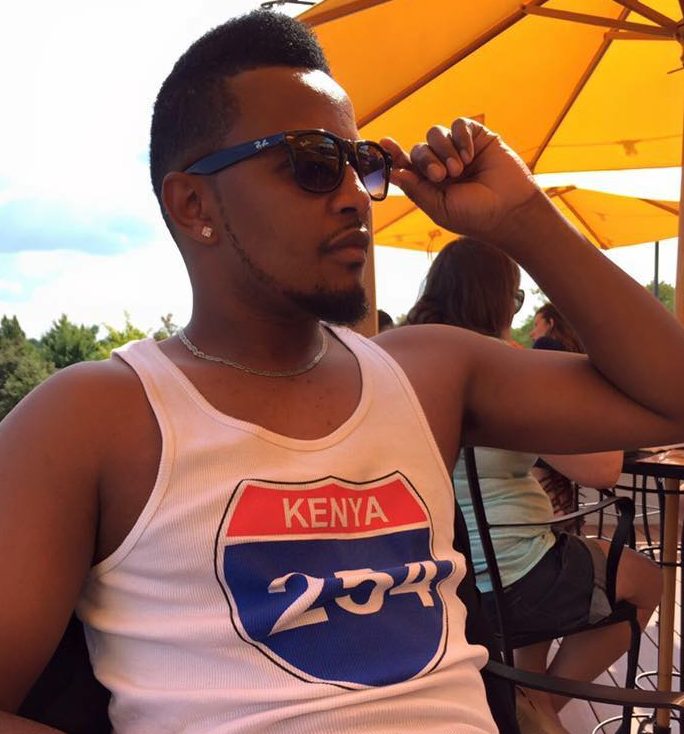 An Atlanta-based Kenyan Man Mike Mulwa,has been shot dead at his gas station in Alabama.USA.

Details are still scanty but a family member who spoke to Kenya  Satellite Network on Sunday said he was killed by thugs on the previous night..

Mulwa was the proprietor of a fashion line and inventor of 254 brand which has become popular around the world.

“The detectives are trying to piece the events together as they gather evidence, including examining footage from security cameras before they release a statement,” he said by phone Sunday afternoon.

“His wife who is expectant with their third child’s in disbelief and is extremely saddened by the news,” he added.

Mr Mulwa lived in Atlanta but operated a gas station in Alabama, according to family members.

Ann Kioko,a friend of the deceased, wrote the following message on facebook:”I still can’t believe it…We were just talking about him not less than 12 hours ago.” 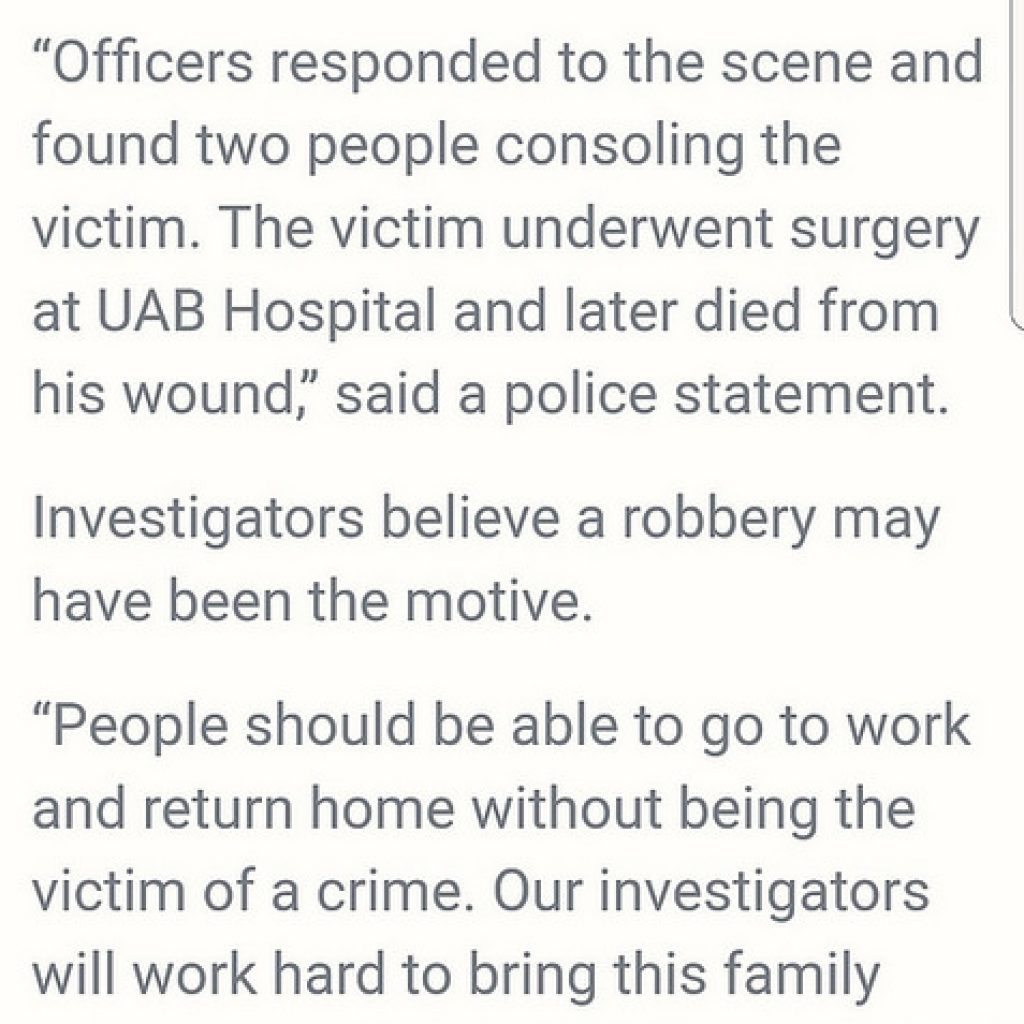 Shock as Atlanta based founder of 254 fashion brand shot dead at a gas station in Alabama Reviewed by samrack on June 4, 2017 .