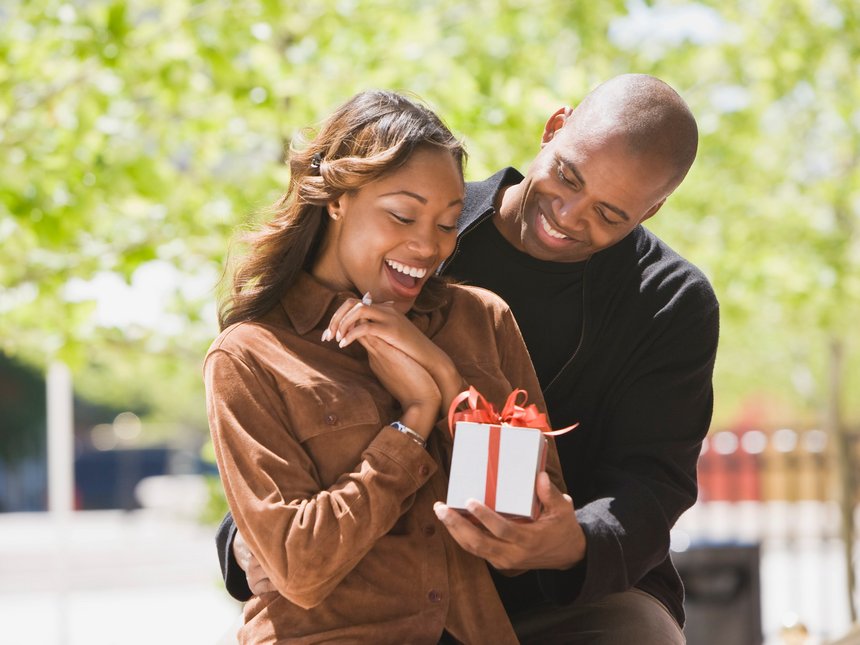 Twenty-year-olds and millennials, frequently associated with the rising “hookup culture”, are not having as much sex compared to previous generations, a study has shown.

The study published in the Journal Archives of Sexual Behavior has revealed that those born particularly in the 1990s are less inclined toward sex as young adults.

About 15 per cent of adults between the ages of 20 and 24 reported to having no sexual partners since they turned 18.

The figure stood at six per cent for the previous generation (those born in the 1960s) at that age.

“This study really contradicts the widespread notion that millennials are the ‘hookup’ generation, which is popularised by dating apps, suggesting that they are just looking for quick relationships and frequent casual sex,” said co-author of the study Ryne Sherman, an associate professor at Florida Atlantic University.

The research found that sexual inactivity in millennials was not linked to the time period but to the generation itself.

“There’s the possibility that technology has something to do with this. If you’re spending more time texting with your friends and less time in person, you might have fewer opportunities to ‘hook up’,” Sherman added.

Or, more simply, since there are many ways for young people to entertain themselves, sex is less important.

Millennials also have the added complication of coming of age during a time when conversations about sexual harassment and consent are becoming more mainstream.

As a result, they are hyper-aware of participating in or falling victim to rape culture.

Many of them believe that gender roles are slowly reversing and when it comes to dating and sex, with women are increasingly taking the lead.

The study further showed millennials have always deviated from what’s expected of them: they take longer to move out, get married, have kids and generally settle into adulthood.

But many experts agree that while millennials are waiting longer to have sex and tend to have fewer sexual partners than their parents did, this is not necessarily a bad thing.

Sex given less importance by millennials, study reveals Reviewed by samrack on August 8, 2016 .

Share thisFacebookTwitterPinterestEmailWhatsAppA recent study says millennials are having less sex than the generation before them /FILE Sex given less importance by millennials, study reveals Twenty-year-olds and millennials, frequently associated with the rising “hookup culture”, are not having as much sex compared to previous generations, a study has shown. The study published in the Journal Archives