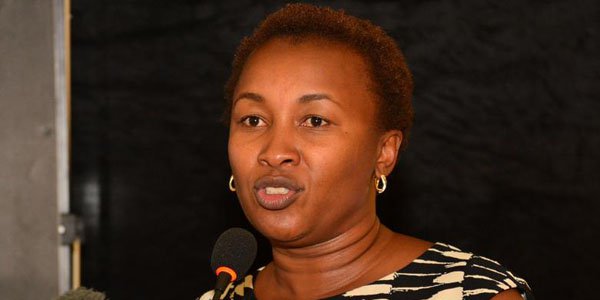 Safaricom has distributed 16,000 payment cards in the pilot phase of a project that will see it step deeper into banking territory.

Safaricom said it is using information from the pilot phase to prepare for a commercial launch in 2017.

“We are currently analysing data and feedback generated during the pilot stage to improve users experience before we do a formal launch this year,” said Safaricom consumer business unit director Sylvia Mulinge.

The card has been used by students and staff at the United States International University-Africa, Catholic University of East Africa, Kenyatta University and Mt Kenya University.

The firm said the use of the Lipa na M-Pesa card reduced errors typically made by inputting wrong payment amounts at the till. The telco also expects the card would improve the speed of M-Pesa transactions.

The Lipa na M-Pesa card uses pin and chip technology, the banking industry standard to ensure security. It is also equipped with Near Field Communication (NFC) technology which allows devices close to each other to exchange information via radio communication. NFC increases the speed at which customers make payments at the till.

The card is part of Safaricom’s ongoing efforts to build a payments ecosystem around its mobile money services.

Safaricom’s launch of a payment card comes at a time of rising competition in the electronic transactions sector.

Kenyan banks have launched their own mobile money transfer platform to take on M-Pesa.

Six banks have already received regulatory go-ahead for the new platform from the Central Bank of Kenya.

The Kenya Interbank Transaction Switch operated by the Kenya Bankers Association will allow for real-time transfer of money between banks. The platform may see the banks claw back some of the electronic transaction business they have lost to telcos. Mobile phone users will receive and send money through the platform without depending on telcos.

The Postal Corporation of Kenya has also indicated it may launch its own payment card that will be linked to a mobile money wallets.

The mobile money business is lucrative in Kenya, with the Central Bank indicating that the value of transactions stood at Sh2.46 trillion in the nine months to September 2016.