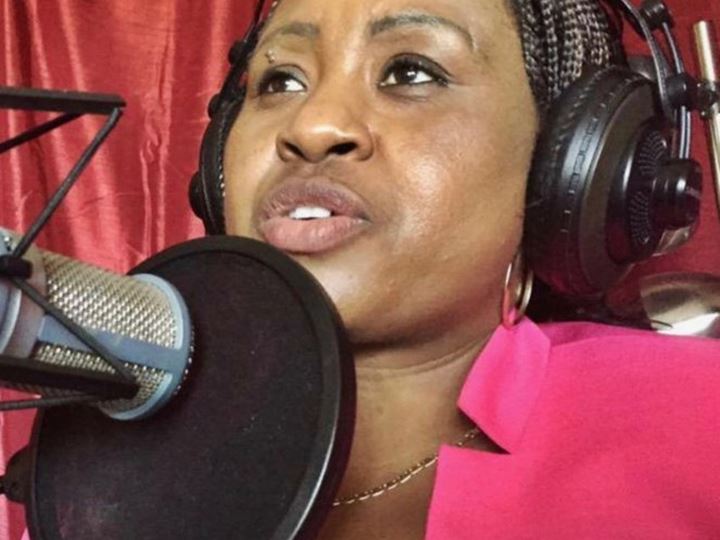 “It is true she has passed on,” a relative who spoke to this reporter Friday evening said. “We thought we were ready for anything but I guess nobody is really ever ready for death…I can tell you the news of her passing has shattered me and the rest of the family,” she added.

Njoki had been ill for some time, having being diagnosed with breast  cancer in 2014. Later in  October 2016, doctors told her that she had Metastatic Brain Tumors, following which she underwent treatment and several surgeries at Parklands  Hospital in Texas.

In September 2017, she lost her voice and mobility  due to aggressive Metastatic Brain Tumors.

Two weeks ago, friends, family and well wishers got together for a well attended fundraiser in Texas. Another harambee had been scheduled for this Sunday at Ushindi Church in Lowell, Massachusetts. It was in Boston, MA, that  she initially set up her broadcasting station.

As soon as the news of her death broke, her family, friends, Kenyans in US and fans from around the world took to social media to express shock and disbelief.

Before coming to the U.S., Ms Ndegwa was a successful radio personality in Kenya, working for popular radio station which broadcasts in Kikuyu language, Kameme FM .

Once here, she thought she’d be a nurse, but quickly discovered her future wasn’t in medicine, choosing instead to follow the path she knew best…broadcasting.

“I did not come to start a radio station,” Ndegwa told NPR in an interview a few years ago. “When I came to the United States, it was a dream beyond realization. So I did not dare dream. I came in ready for anything. All I wanted was to be in the United States and make it like everybody else.”

Her friends urged her to go back to Kenya and resume her successful radio career at Kameme FM, but Ndegwa thought, “why not be a Kenyan radio host in Boston?”

The station did well but she later moved to Texas where she set up her equipment and continued with what she did best; connect people through her radio shows. This she did until she got ill.

On Friday night, Timothy Ndegwa, the CEO of Mykenyanlink Network, a close friend to the deceased wrote on Facebook: It’s a sad day at
#JamboRadioNetwork

SAD DAY AS DIASPORA PIONEER VERNACULAR RADIO BROADCASTER NJOKI NDEGWA OF JAMBO RADIO PASSES AWAY IN DALLAS, TEXAS The official announcement of her passing was made via Jambo Radio Network at 9PM EST by the Chairman & Directors or Jambo Radio Network. Call in Number 641-715-8714 JBN. Check later for more official information. Diaspora Radio