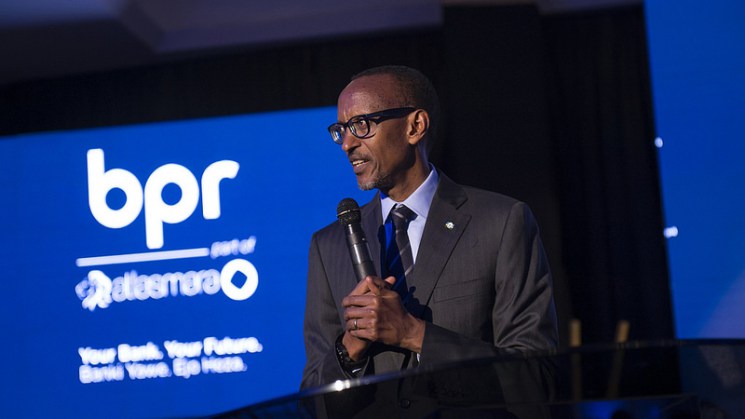 He replaces Sanjeev Anand who was appointed as the group managing director of Atlas Mara in charge of retail and commercial banking operations.

Mr Toroitich is the immediate former CEO of KCB Rwanda, a position he held for over 8 years. He has over 20 years experience in retail and corporate banking.

The bank is majority (62%) owned by Bob Diamond’s Atlas Mara and is also the country’s second largest commercial bank in terms of total assets.

In 2014, Atlas Mara has invested more $20.4 million in BPR and merged it with BRD Commercial Bank Ltd, part of Development Bank of Rwanda (BRD).

In April 2015 Atlas Mara Limited acquired minority shares in BPR and later in 2016 merged BPR with the commercial wing of the Development Bank of Rwanda (BRDC) that it had acquired in 2014 giving Atlas Mara the controlling stake of 62.1% of shares.