Today, 12 February 2016, the Appeals Chamber of the International Criminal Court (ICC) decided unanimously to reverse the decision of ICC Trial Chamber V(A) of 19 August 2015, which granted the Prosecutor’s request for admission of prior recorded testimony into evidence pursuant to amended rule 68 of the Rules of Procedure and Evidence (RPE).

The Appeals Chamber considered that there was nothing in the drafting history of amended rule 68 of the RPE that revealed an error in the conclusion of the Trial Chamber that the amended rule may apply to this case, subject to a consideration of article 51 (4) of the Rome Statute providing that amendments to the RPE shall not be applied retroactively to the detriment of the accused. 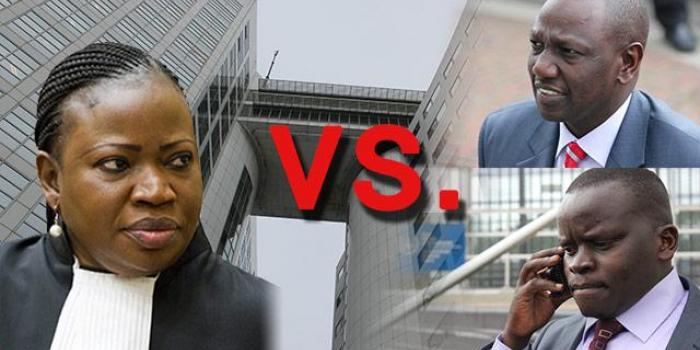 It noted that rule 68 of the RPE was amended by the Assembly of States Parties on 27 November 2013. The Appeals Chamber found that the application of this rule was retroactive as the trial had started on 10 September 2013, before the amendment to the rule, and detrimental in the sense that the disadvantage, loss, damage or harm to the accused caused by its application negatively affected the overall position of Mr Sang and Mr Ruto in these proceedings. For these reasons, the Appeals Chamber decided to reverse the decision to the extent that prior recorded testimony had been admitted under amended rule 68 for the truth of its contents.

The trial of William Samoei Ruto and Joshua Arap Sang opened on 10 September 2013 before Trial Chamber V(A). Mr Ruto and Mr Sang are accused of crimes against humanity (murder, deportation or forcible transfer of population and persecution) allegedly committed in the context of the 2007-2008 post-election violence in Kenya.