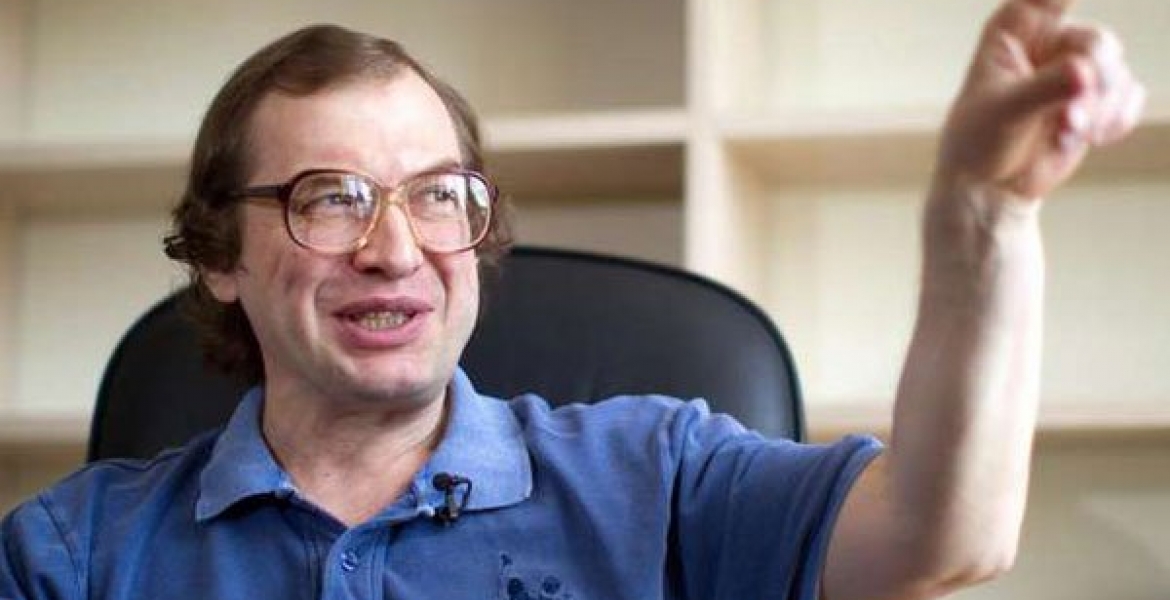 A  pyramid scheme run by a convicted Russian fraudster has set base in Kenya and has for the past one year or so been luring thousands of people with the promise of becoming rich quickly.

MMM Global promises those interested in the scheme up to 100 per cent returns. It is the brainchild of Sergey Mavrodi, 61, a well-known Russian swindler and con artist — the man who created the biggest finance pyramid in Russia before it collapsed in 1997.

The local chapter goes by the name MMM Kenya and the recruiters — who refer to themselves as guiders — have been holding meetings in Nairobi and other major towns, seeking to entice unsuspecting Kenyans into the network.

On Thursday, October 20, they were at Summerlink Hotel in Mombasa, according to their Facebook page, MMM Global Kenya.

Members are told that they will be rewarded if they donate money to the needy and will earn points in bitcoins, an electronic currency. They are also promised financial freedom and an opportunity to “change the world”.

It is a waiting game, in which new members ‘assist’ older ones by paying a fee to join and donating money while expecting to double their contribution along the chain.

The idea is that you give to the network and wait for other people in the chain to eventually give it back to you. The rule is, the more you give, the more you get.

In December, the Central Bank of Kenya warned the public, but without referring to MMM, that “virtual currencies such as bitcoins are not legal tender in Kenya and, therefore, no protection exists in the event that the platform that exchanges or holds the virtual currency fails or goes out of business.”

The Central Bank added: “Transactions in virtual currencies such as bitcoins are largely untraceable and anonymous, making them susceptible to abuse by criminals in money laundering and financing of terrorism.”

MMM has turned out to be the largest market of bitcoins in the world through their MMM variants.

The CBK had not replied to our queries about MMM by the time of going to press.

Once you join the MMM network, you are told to make a “personal help” of not less than $10 (Sh1,000) before asking for help from those joining the chain.

Once you make a donation, you are promised to get 30 per cent of the amount you give — meaning that your bitcoin wallet will be credited with points, making you eligible to apply for Sh1,300 help.

Again, the more new members you recruit, the more bonuses you get by earning points, known as Mavros, which you can withdraw as money in a complex web of deceit.

Like other pyramid schemes, these payments rely on more members joining and, once the number of those seeking help gets higher than those advancing help, the pyramid will eventually collapse.

On his website, Mavrodi, a former member of the Russian State Duma (parliament), says “this is not a pyramid scheme, not a bank or an online business” — a line used by the guiders while recruiting new members. Mavrodi describes MMM as a “community of people providing each other financial help on the principle of gratuitousness, reciprocity and benevolence”.

And the catch is: “In MMM you don’t have to make contracts or pledge your property. In MMM there are no lenders and no debtors. Everything is simple: One participant asks for help and another one helps.”

While the country has had its fair share of agony with pyramid schemes, MMM Kenya is running on the same script that other have used.

It is promising between 30 and 100 per cent returns and depends on new investors for it to thrive.

Like in other Ponzi schemes that collapsed in Kenya, paying out current investors with new investor money is the textbook definition of this fraud.

Already, one of MMM Global franchises, Republic of Bitcoin, was shut down in April 2016 and Mavrodi is reported to be on the run.

Interestingly, Mavrodi does not hide his identity on the various country websites that he has created and describes his latest scheme as a “circular system” in a bid to evade the pyramid tag.

In South Africa, the local chapter, MMM South Africa, is under criminal investigations by the National Consumer Commission, while in Zimbabwe the Reserve Bank has described it as fraudulent and warned residents not to take part in it. The Zimbabwe warning, however, came too late as MMM Zimbabwe has already collapsed after the number of the needy outnumbered the recruits.

In Nigeria, the central bank has warned consumers not to deposit money into the scheme, with a bank director describing it as a “new Ponzi scheme”.

“These people always come up with very interesting propositions,” the director, Mr Isaac Okoroafor, told The Independent, a UK newspaper. “These are fraudsters who are just out there to collect people’s money and run away as soon as they hit their target.”

The Kenyan chapter has been going around children’s homes — and meeting potential recruits in restaurants, where they distribute MMM literature.

The original Russian pyramid was known as MMM and it conned its members out of an estimated $100 million.

When it went down in 1997, Mavrodi was on the run until he was arrested in Moscow in 2003 and sentenced in 2007 to four- and-a-half years in prison for defrauding a 10,000 investors of about $4.3 million. The jail term was covered by the period he was in custody.

He openly described them as a pyramid, saying his aim was to destroy the current financial system. Both collapsed, and now he is back with MMM Global, which describes itself as a “social financial network” or “a mutual-aid programme”.

Those who participate in this scheme are told they will pool their money and make it available to others who need to make withdrawals. They are promised the chance to double their money by buying a digital currency created by Mavrodi and known as Mavros.

In April, Mavrodi shut down one of his other Ponzi schemes, MMM Republic of Bitcoin Scheme, which had attracted hundreds of gullible investors, who had been promised 100 per cent returns.

To get more members into their community, they have been holding fun events to mobilise more people into the scheme, quoting the biblical verse of Luke 6:38: “Give and it will be given to you.”

In Zimbabwe, the 66,000 MMM participants found that their account balances had been slashed down to one per cent, and that was after their points, known as Mavros, were reduced by 80 per cent. At the moment, they cannot withdraw their money unless they get more investors.

If one was eligible to get help of, say, Sh10,000, the system reduced it by 80 per cent, bringing one’s total to Sh2,000 but allowing one to only withdraw one per cent, which is Sh20, and only if that is to be matched with someone willing to ‘Provide Help’.

Once you withdraw the one per cent, your account balance is empty — though you had already given out your Sh10,000 to someone else online.

Russian Fraudster Sets Up Pyramid Scheme in Kenya Reviewed by samrack on October 24, 2016 .

Russian Fraudster Sets Up Pyramid Scheme in Kenya A  pyramid scheme run by a convicted Russian fraudster has set base in Kenya and has for the past one year or so been luring thousands of people with the promise of becoming rich quickly. MMM Global promises those interested in the scheme up to 100 per cent