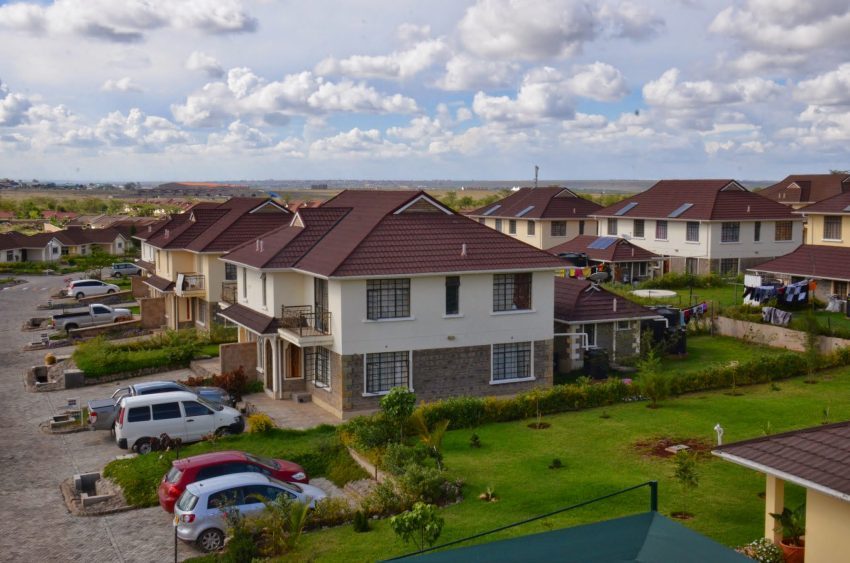 Some property developers in Kenya have reduced house prices in a bid to attract buyers, and a number of lenders, on the other hand, are divesting from home loans business while others are saddled by non-performing loans that they have stepped up credit recovery efforts.

These are the latest developments in Kenya’s real estate sector as the once vibrant industry goes through a rough patch.

The disclosure highlighted the level of distress in the industry, as a number of the east African nation’s 24,000 mortgage holders, according to the Central Bank of Kenya, struggle to service their loans.

Real estate is among the sectors in Kenya whose non-performing loans have been on the rise in the past five years, with the industry’s outstanding debt standing at over 43.5 billion Kenyan shillings (426 million U.S. dollars) at the end of 2018 from 124 million U.S. dollars in 2014.

“Weak household incomes have kept demand for housing tight despite a slight uptick in private sector credit growth during the first half of the year. Home buyers remain constrained,” said KBA in a report.

Housing Finance Group has slashed prices of various houses it is currently selling by 30 percent in a bid to attract buyers in a promotion dubbed “Shika Nyumba” (get a house). The mortgage lender is selling a three-bedroom apartment at 66,666 dollars and two-bedroom at 58,862 dollars.

Still, few buyers are willing to take the risk it seems, with the lender adding on top of the low prices a 43-inch TV, a four-burner cooker, toaster, fridge and washing machine for each house taken.

Bernard Okiya, a former employee of a telecommunications firm, is among those caught up in the woes bedeviling the sector.

Okiya, who quit employment to go into private business some four years ago, has defaulted on his mortgage payment for months, prompting the lender to issue him notice to sell his three-bedroom bungalow in Kitengela, south of Nairobi.

“Business has not been doing well, not as good as when I started,” said the programmer.

“I have reached out to the bank and sought to renegotiate the loan because I don’t want to lose the house,” he added.

Trouble in the sector has been linked to a number of factors, top among them general slowdown in economic activities and interest caps introduced in 2016, which have seen banks cut credit to nearly all sectors.

The declined economic activities have made dozens of top Kenyan companies including banks retrench workers as some small businesses close shops.

Antony Kuyo, a real estate consultant with Avent Properties in Nairobi, observed that it is not only property prices that have declined, rent has also stagnated or fell in some places.

“Some developers have built houses for sale but three years down the line, they have not sold a single unit. How does such a person or firm service the loan it took to build the unit?” he posed.

He added that there is also oversupply of houses in the market, especially apartments that account for 81 percent of houses on sale, leading to decline in prices.

Share thisFacebookTwitterPinterestEmailWhatsAppPic: Photo Courtesy Roundup: Kenya’s property sector hits rough patch Some property developers in Kenya have reduced house prices in a bid to attract buyers, and a number of lenders, on the other hand, are divesting from home loans business while others are saddled by non-performing loans that they have stepped up credit recovery