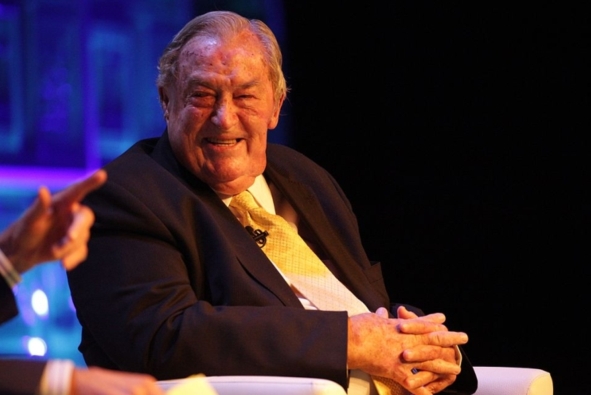 In the world of science, Richard Leakey is as close to royalty by birth as one gets. The son of Louis and Mary Leakey, whose dramatic discoveries at Olduvai Gorge in Tanzania helped establish Africa as the birthplace of humankind, Richard is best known for his excavation of a nearly complete 1.6 million-year-old skeleton of  “Turkana Boy”—a young Homo erectusmale found near Lake Turkana in Kenya in 1984. In 1989 Leakey was appointed to head Kenya’s fledgling wildlife service, where he developed a reputation as an incorruptible if confrontational public servant. He resigned in 1994, alleging corruption among officials in the government of President Daniel arap Moi, and formed his own political party, Safina. The controversial Leakey reentered government service as Cabinet Secretary in 1999. Last year he was appointed chairman of the Kenya Wildlife Service (KWS). Scientific American interviewed Leakey, now 71, earlier this month at Stony Brook University on Long Island, where he is chair of the Turkana Basin Institute, about his efforts to preserve Kenya’s wild heritage.READ MORE

Richard Leakey Leads the Charge in Kenya’s War on Elephant Poaching Reviewed by samrack on April 27, 2016 .