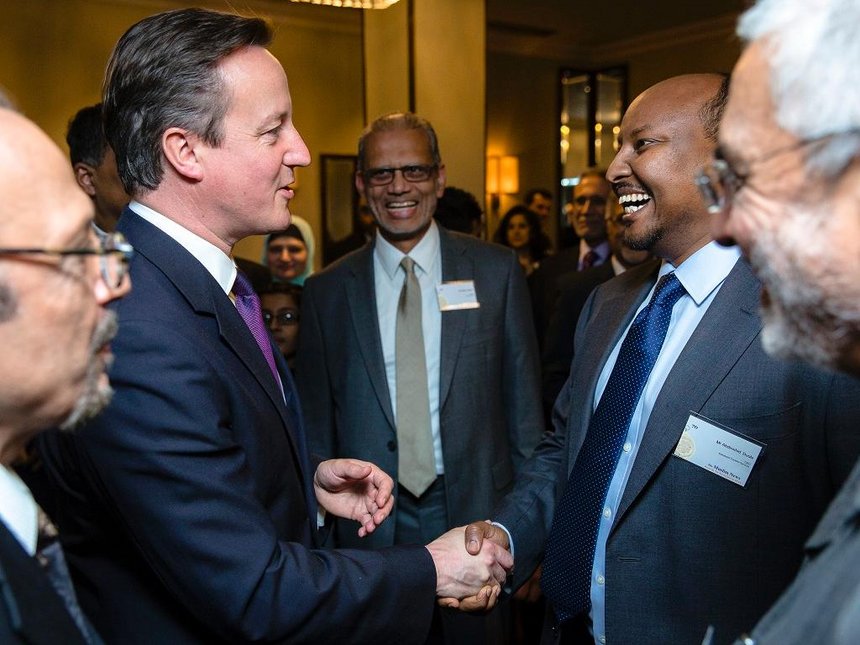 Leading money transfer company Dahabshiil has called on new Prime Minister Teresa May to back investments supporting African economies, in the wake of the recent UK’s decision to exit EU.

This follows fears by African institutions operating in Europe that their businesses may be hard-hit by Brexit, which saw Britain’s successful June 23 referendum vote to leave the EU.

Dahabshiil CEO Abdirashid Duale said on Thursday African investors have hope in May, calling on her to work closely with African governments and institutions to develop the continent.

“It is important that Britain continues working closely with Africa despite the changes that are taking place especially after the vote and the exit of Cameron. We are ready to work with the new leadership for the benefit of millions in Africa whose lives depend on UK based institutions,” Duale said.

According to Duale, the new PM is not strange to the African continent, as she worked closely with Africans in the diaspora in her previous position as Home Secretary.

He said services such as money remittances have helped those living in the continent.

He called on May to also develop a strong relationship with members of the Somali community in the UK, to encourage remittances, which have helped in rebuilding Somalia which is ravaged by internal war for more than two decades.

Duale said during his tenure, Cameron encouraged close ties between those in the diaspora and Somalia which increased remittances, helping relatives back at home.

“We believe the new Prime Minister will build on this and forge further ahead with this approach.” he said.

One of Cameron’s achievements was dedicating 0.7 per cent of national income to overseas development.

Thousands of Somalis depend on remittances from relatives abroad, with a huge chunk of the funds being channeled through Kenyan based remittance firms.

Kenya is also a big beneficiary of remittances. Latest Central Bank of Kenya data (May) shows Kenyans living abroad sent home Sh14.8 billion up from $143.5 (Sh14.5 billion) in April, a 2.3 per cent growth.