Prof Mbiti: The man who translated Bible from English to Kamba dies aged 88

Prof Mbiti: The man who translated Bible from English to Kamba dies aged 88

The Kenyan academic fraternity is in a mourning mood following the demise of scholar, theologian and a teacher Professor John Mbiti, who breathed his last yesterday in Switzerland where he was hospitalised.

Former Prime Minister Raila Odinga and Professor Makau Mutua joined other Kenyans to mourn the death of the renowned theologian and philosopher recalling his contribution towards African religions.Who is John Mbiti?Professor John Mbiti was born on November 30, 1931, and his thirst for education saw him study beyond Kenya. He studied in Uganda before taking his Doctorate in 1963 at the University of Cambridge, United Kingdom.

Afterward, Prof Mbiti commenced his teaching career at Makerere University where he taught religion and theology for ten years from 1964.As a junior lecturer at Makerere University, Prof Mbiti challenged Christian inferences that traditional African religious ideas were “demonic and anti-Christian” through his first work, African Religions and Philosophy in 1969.His first book has been hailed as an enlightenment by many but it also earned him an equal share of criticism from those with contrary beliefs.

“His book was an eye-opener and groundbreaking work. Condolences to his family. May his soul Rest In Peace.” Posted Raila Odinga on twitter.Still a lecturer at Makerere, Mbiti published other major works. Concepts of God in Africa (1970), New Testament Eschatology in an African Background (1971) which was a revised edition of his PhD thesis at Cambridge, Introduction to African Religion and The Prayers of African Religion both in 1975.He became the first African to translate the bible into Kamba language.Mbiti left Makerere University in 1974 after he was appointed Director of the Ecumenical Institute of the World Council of Churches in Bogis-Bossey, Switzerland.Thanks to him, the presence of Christians from Africa, Asia, and Latin America started to be felt in the council as their participation increased.In 1980, Prof Mbiti was ordained a priest of the Anglican Church and became a parish minister in the reformed church of Bergdorf.He settled in Switzerland with his wife and their four children while lecturing at the University of Bern.The ordained priest became vocal on matters of education as he traversed in various universities worldwide to descant his theological views. Prof Mbiti has been living in Switzerland until his death.He will be commemorated as Kenya’s greatest scholar in religion and his convictions in African Christianity in which he firmly believes that God revealed in the bible is the same god worshipped in the Traditional African Communities. 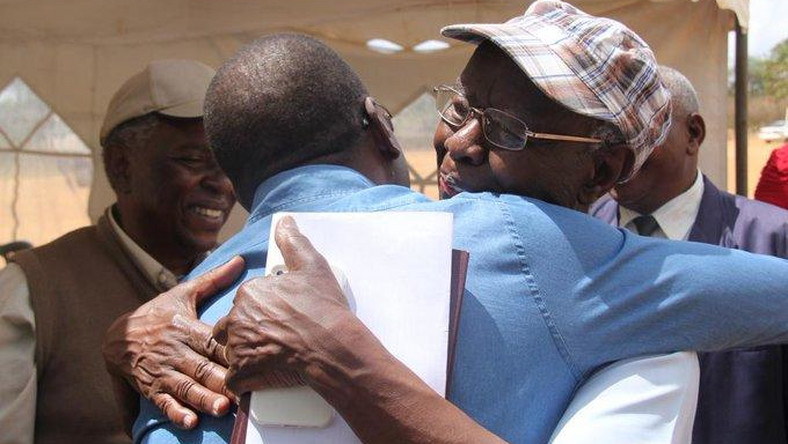 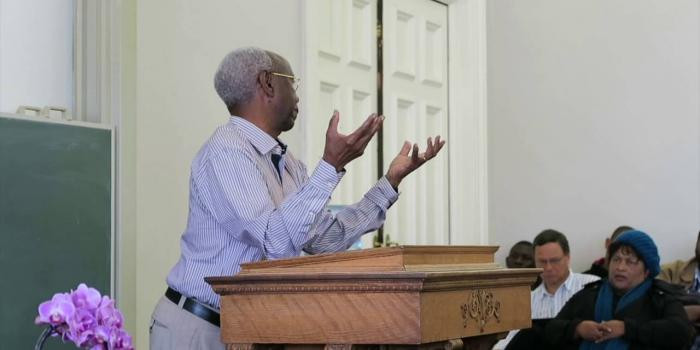 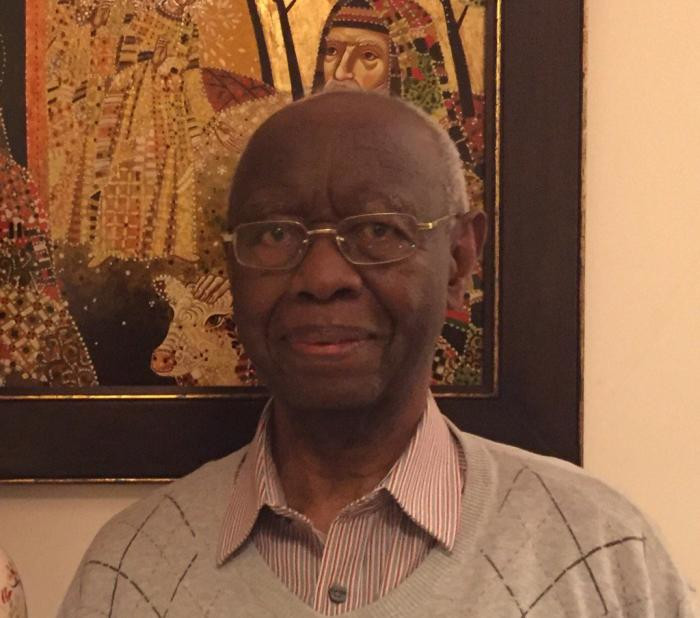